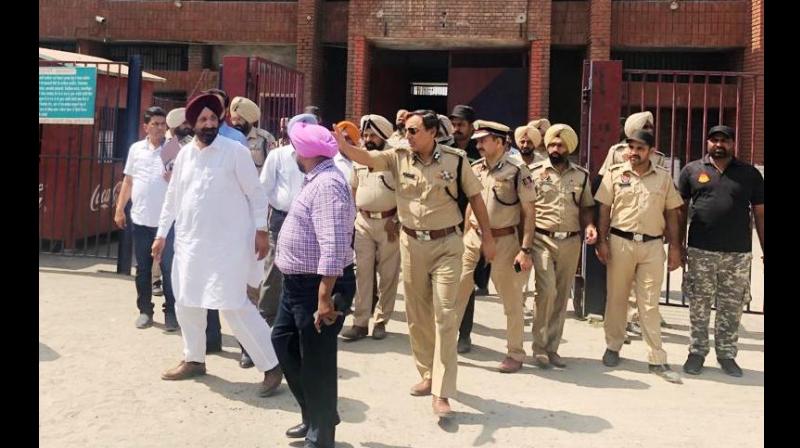 Ludhiana/Chandigarh, June 28: The Jail Minister, Punjab, S. Sukhjinder Singh Randhawa today visited the Central Jail Ludhiana accompanied by the senior officers of the department as well as the District Administration. The minister inspected apart from the High Security Zone and all Barracks all those places which were damaged in yesterday’s violence by the inmates.

Apprising the minister of the background of the violence, the DGP Jails Mr. Rohit Chaudhary said that some gangsters plotted the whole violence spree who were irked with the jail administration for not letting them out of the High Security Zone besides not letting prohibited items inside the premises.

S. Randhawa also met those jail officers who had bravely tried to bring the rowdy jail inmates gone beserk under control. The minister also announced the award of Rs. 5000 each for these officers/employees besides the awarding of commendation certificates and promotion. He also praised those inmates who cooperated with the jail authorities in bringing the situation under control and said that special concessions would be given to such inmates. 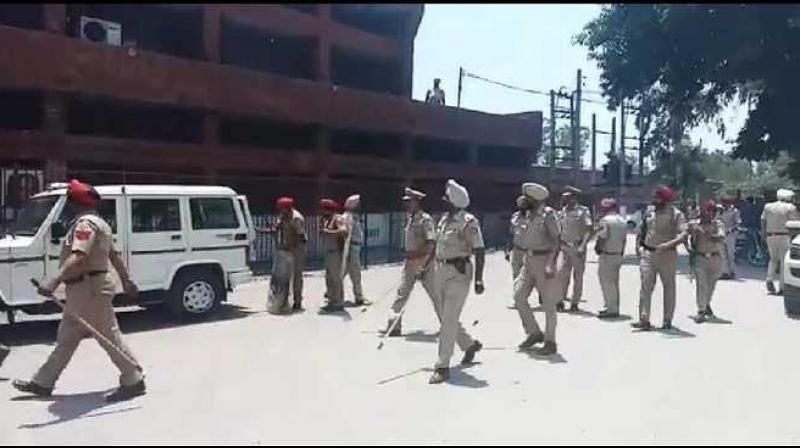 The minister during the course of visit felt that the tear gas played an important role in controlling the mob. He talked with the DGP on the spot and directed him to provide Tear Gas Shells and Rubber Bullets to the jail department so as to be better prepared to tackle such a situation in future.

S. Randhawa also enquired after the health of the injured jail officials and inmates who are undergoing treatment in the jail hospital, civil hospital and DMC Ludhiana. He also expressed satisfaction at the role played by the officers of the Central Jail in collaboration with the District Administration and Police to control the situation.