The high-level delegation rushed to Shillong by Chief Minister 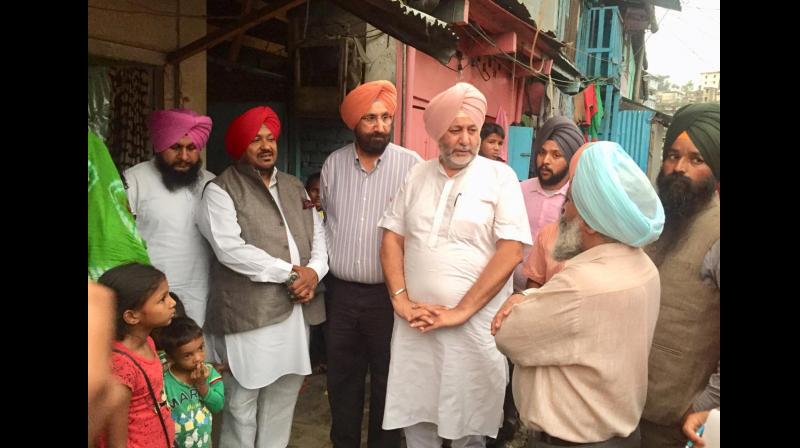 SHILLONG, JUNE 19: The high-level delegation rushed to Shillong by Chief Minister Captain Amarinder Singh has assured the Punjabi settlers there of full support to protect their fundamental rights. The delegation, led by Sukhjinder Singh Randhawa, has met many members of the Sikh community settled here, and is scheduled to meet Shillong Chief Minister Conrad Sangma on Thursday.

The Punjab government will take all possible steps to bring the current dispute to an amicable settlement, said Randhawa, adding that infringement of the civil right of the Sikhs who were settled in Shillong for over 200 years would not be allowed at any cost. Randhawa said the Punjab Chief Minister was fully seized of the matter and was personally in touch with his Meghalyan counterpart, and was monitoring the situation constantly. 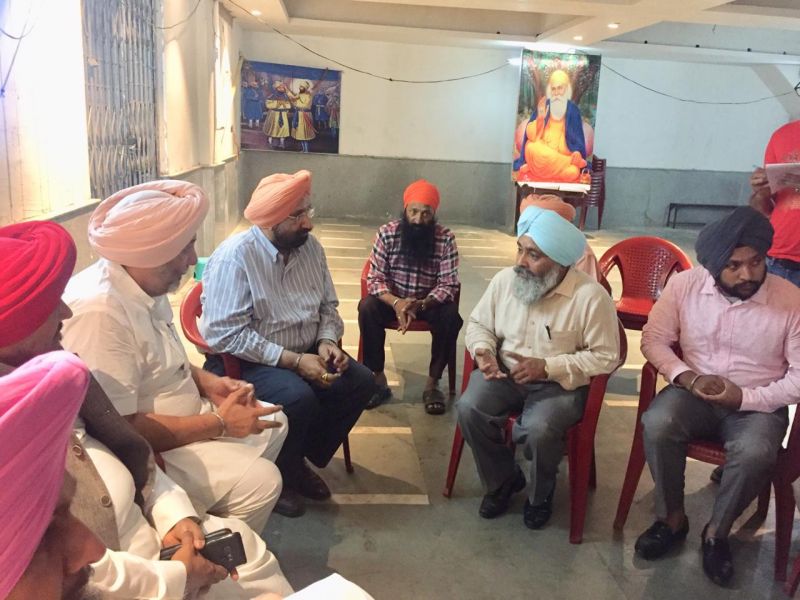 Appreciating the Chief Minister Conrad Sangma for his efforts to diffuse the tension, Randhawa said Captain Amarinder Singh had taken serious view of the media reports of threats being issued to Sikhs in Shillong, and had spoken to Sangma urging him to ensure foolproof security and safety of all families.

The local Sikhs told the delegation that the administration had dubbed the area where they were settled as a slum and wanted them to evict. The delegation said they were here to find a peaceful solution to the problem and would discuss the matter with the Meghalayan chief minister. The local Sikhs had contributed immensely to the state and should be integrated here, the delegation felt.

The delegation also visited Gurdwara Nanak Darbar, where the Gurdwara president, Gurjeet Singh, apprised them of the lease status of the premises and complained that they were being forcibly sought to be evicted by the incumbent government in Meghalaya. The Gurdwara management had filed a contempt petition in the High Court, Gurjeet told the delegation.