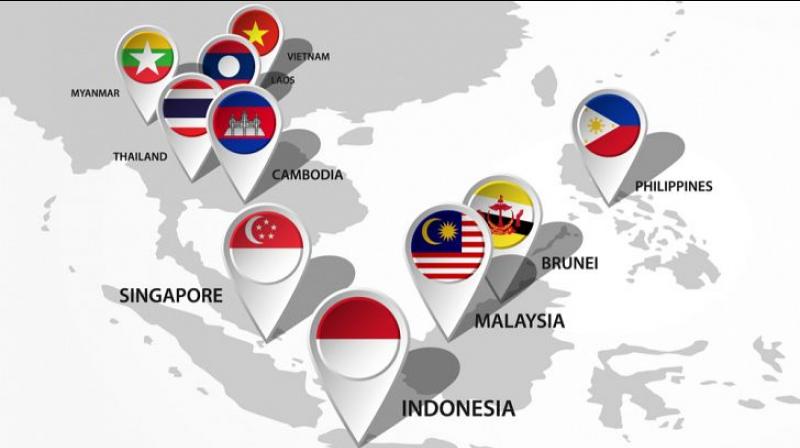 New Delhi, June 28: The Centre will initiate work on the infrastructure development of Sultanpur Lodhi as proposed by the Punjab Govt at the earliest, Union Minister Hardeep Singh Puri assured CM Amarinder Singh on Friday. The CM had called on Puri, the Union Minister of State for Civil Aviation with Independent Charge of the Ministry of Housing & Urban Affairs, here to press for early approval for the Rs 321 crore infrastructure development projects proposed by the state govt for Sultanpur Lodhi town.

The town holds historical significance due to its association with Sri Guru Nanak Dev ji, whose 550th Prakash Purb is being celebrated this year. Puri said he had already instructed the department to immediate vet the proposals and secure the necessary approvals to start work on priority, an official spokesperson said after the meeting.

To the Chief Minister’s request for inclusion of the three Municipal Corporation towns of Patiala, Bathinda and SAS Nagar in Smart Cities Project being assisted by Government of India on sharing basis, Puri assured to consider the same, as and when the project is expanded to cover new cities.

The Union Minister said he was committed to helping Punjab in any way he could and would look into the demands of the state. He later told mediapersons that he would ensure maximum flights from Punjab to cater to the demand for global travel. The Chief Minister said, in response to media queries after the meeting, that the union minister had promised to look into the state’s demands related to urban development and aviation.

Earlier, during the meeting, Captain Amarinder said Patiala, besides being an old heritage city and capital of the erstwhile PEPSU, had also been declared as Counter-Magnet Town to NCR by the NCR Planning Board. Strengthening infrastructure in all the Counter-Magnet towns would also help in reducing migration to Delhi, he pointed out.

The Chief Minister also urged the Minister to approve early clearance for NCRPB loan for Patiala Nadi Hydrology project, for which the state government would soon submit a formal proposal. Bathinda, he said, was a fast-growing and principal town in southern Punjab, SAS Nagar (Mohali) was a satellite town of Chandigarh with the highest growth potential in Punjab.

To strengthen the state’s global connectivity, the Chief Minister sought inclusion of Chandigarh under the Open Skies Policy for ASEAN Countries, while asking for urgent review of the current policy of bilateral spots to facilitate more international flights out of Chandigarh, especially to Gulf countries and Turkey, thereby enabling greater connectivity with the rest of the world. He urged the minister to liberalise bilateral rights to enable the civil aviation sector to grow.

The Chief Minister also asked the Union Minister to consider the proposal to name Adampur Airport as Jalandhar Airport for easy booking of flights by tourists and NRIs. The Union Minister immediately instructed department officials to explore ways of making the change.

During the meeting, Puri raised the issue of implementation of the central government schemes, particularly Swacchhta Abhiyan and Pradhan Mantri Awas Yojana, to which the chief minister assured of the state’s full cooperation. Captain Amarinder urged Puri to look at introduction of the latest technology for solid waste management to ensure implementation of the cleanliness drive more effectively.