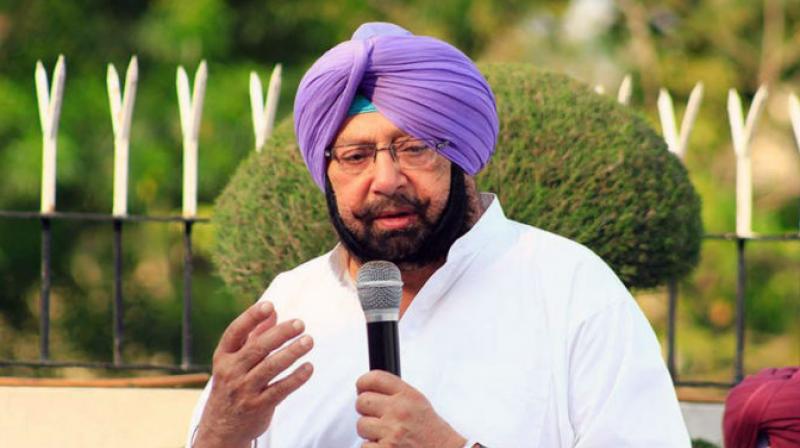 Chandigarh: Expressing deep pain and anguish, Punjab Chief Minister on Saturday mourned the death of former Delhi Chief Minister Sheila Dikshit as the passing away of a political era.

Captain Amarinder said he was shocked and aggrieved at the sudden demise of Sheila Dikshit – a rare gem of a human being besides being a dignified and graceful politician, whom he had personally known for four decades.

Sheila Dikshit’s presence will be sorely missed not just in the Congress but by the people of Delhi, where she had toiled during her three terms as chief minister, to build a modern, vibrant and dynamic new city to meet their aspirations, said Captain Amarinder.

For him, it was a personal loss as she had always been like an elder sister to him, in whom he found guidance and support in the difficult moments and decisions of his life, said the Chief Minister.

Captain Amarinder extended his sympathies to the bereaved family and hoped they found to find the strength to cope with their grief. “Extremely pained at the sudden death of Sheila Dikshit Ji. A political era has passed away her.  Had known her for 40 years.

She was like an elder sister to me, guiding and supporting me in my difficult moments. I will miss you, Sheila Ji. RIP”, the Chief Minister earlier tweeted on hearing of the unexpected death of the veteran Congress leader.