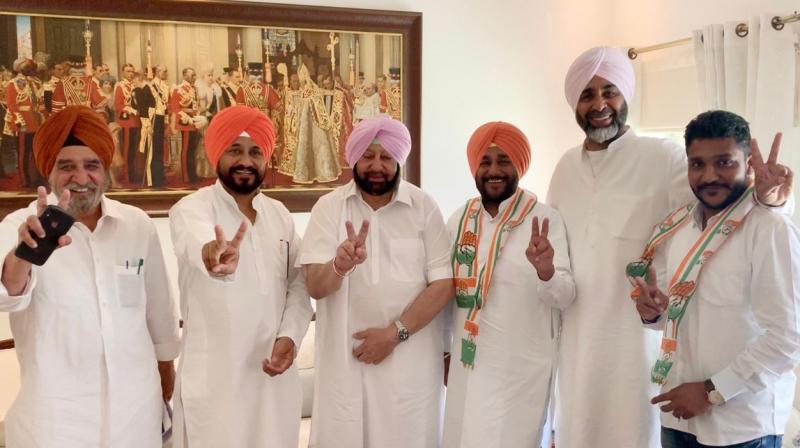 Natt, who joined Congress alongwith his supporters expressed his gratitude towards Captain Amarinder Singh and thanked the Chief Minister for this opportunity. A former Chairman of WEAVCO, Natt had contested from Joga MLA Constituency on Congress ticket in 2002 before fighting as Independent candidate from Joga in 2007 and 2017.