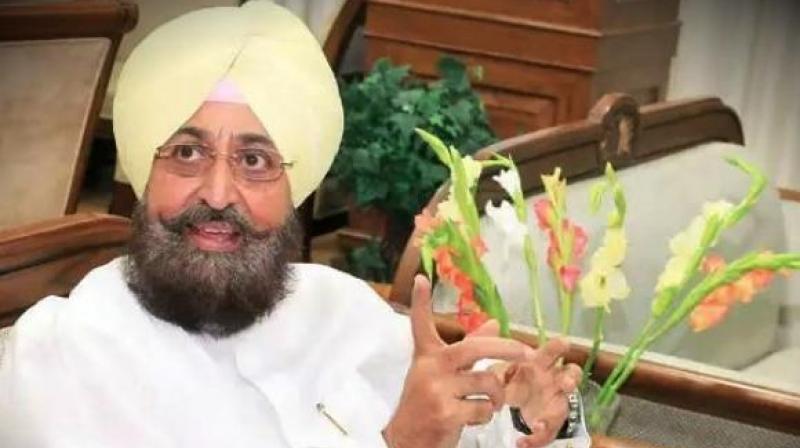 Chandigarh : Punjab Chief Minister Captain Amarinder Singh has rejected Congress MP Pratap Singh Bajwa’s allegation that the Advocate General’s office had misled the state government and the Assembly on the sensitive and critical issue of withdrawal of the Bargari sacrilege cases from the CBI.

In a statement issued here on Friday, Captain Amarinder dubbed Bajwa’s statement to a section of the media as a case of either ignorance or blatant mischief, and totally baseless.The Chief Minister pointed out that the decision to withdraw the cases from CBI was taken by the House, on merit and was in line with the recommendations of the AG Office.

His government had sought the advice of the AG before introducing a resolution in the House seeking withdrawal of the cases from the central agency in the interest of Punjab, said the Chief Minister. However, he pointed out that the AG’s recommendation or report was at no stage presented before the House, which took an independent decision, on merit, by consensus. 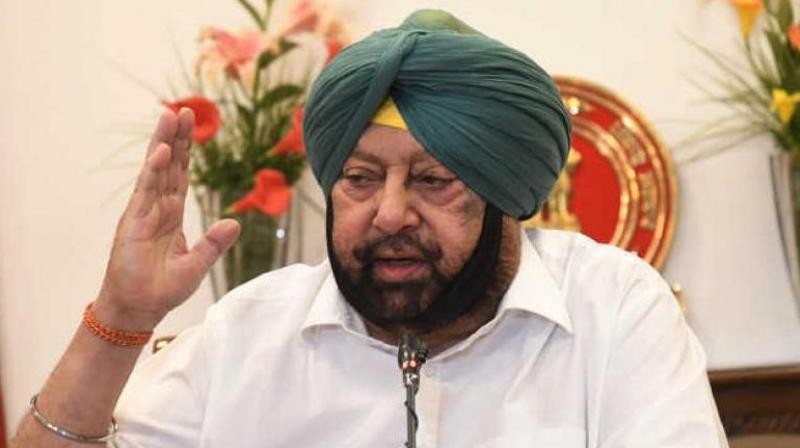 Captain Amarinder SinghBajwa, therefore, had no knowledge or information on what the AG had recommended, he said, adding that the MP’s allegation was clearly unfounded and not based on any facts.The MP had evidently not bothered to even study the judgement of the High Court of Punjab and Haryana, which had upheld the legality of the state’s decision to withdraw the cases from the CBI, said Captain Amarinder.

The High Court judgment dated 25/1/2018 had categorically upheld the legality of the action of the State in withdrawing the investigation by the State from the CBI and in fact had reposed faith in the SIT, the Chief Minister pointed out, noting that the CBI had not challenged this judgment. Hence, no question arises now as regards the legality of the action, said the Chief Minister, flaying Bajwa’s attempt to create mischief with his own misleading statement, clearly designed to mislead the people.

The Chief Minister cited the relevant portion of the HC verdict, which read: “In the instant case, as FIRs had already been registered by the State police and notifications issued in the year 2015 did not give a general power to the CBI to register cases apart from the FIRs specified in the notifications, the question of prospective operation of notification withdrawing consent would not arise.

A clear distinction can be drawn in this regard vis-a?-vis the notifications issued in Dorji’s case. In the instant case, consent of State of Punjab was in respect of specific FIRs and in fact amounted to transfer of investigation from one investigating agency to another. Present is not a case where this Court has been called upon to test a situation where State has granted consent to CBI to register cases on its own in respect of a class of offences.

On the other hand, the notification withdrawing the consent is pursuant to resolution passed by the Vidhan Sabha which in clear terms states that the investigation of cases given to CBI needed to be taken back. Besides, during the course of hearing, this Court called for the case diary of the CBI and perused the same. It was evident that investigation in the cases had hardly made any headway.”

This Court does not find any infirmity with the decision taken by Punjab Govt. to withdraw the consent under section 6 of the Act pursuant to resolution of the Vidhan Sabha. In the instant case, the CBI did not seriously oppose the withdrawal of consent. Even in its reply, it meekly stated that the matter was under investigation and did not question the validity of notifications withdrawing the consent for investigation by it,” the Chief Minister further cited from the HC judgement.

It was unfortunate that Bajwa had spoken on such a serious issue without taking into account the relevant facts and the legal position, which was clearly outlined in the High Court ruling, said the Chief Minister. He urged Bajwa and other leaders of all political hues to restrain themselves from misleading the people on this vital issue of state interest, and having the potential to trigger unrest.

The state government, through the SIT constituted to investigate the sacrilege cases, was moving forward aggressively to take the matter to its logical conclusion and ensure stringent punishment for the culprits, the Chief Minister added. Mischievous comments like these would only hamper the interests of justice in the matter, he warned, and exhorted the people not to be misled by such unsubstantiated statements.