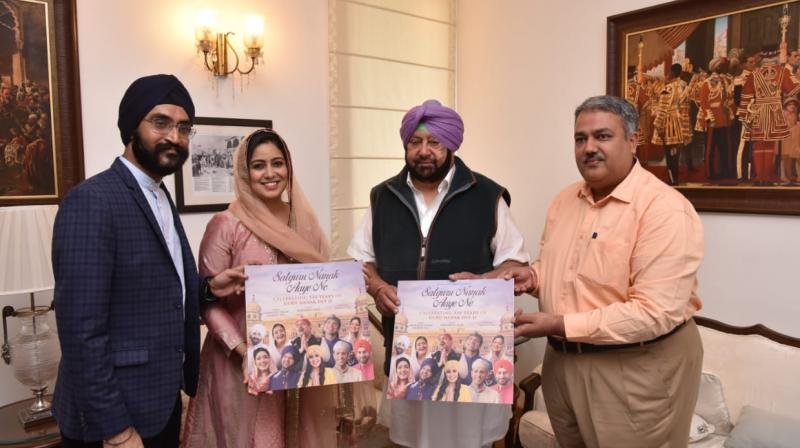 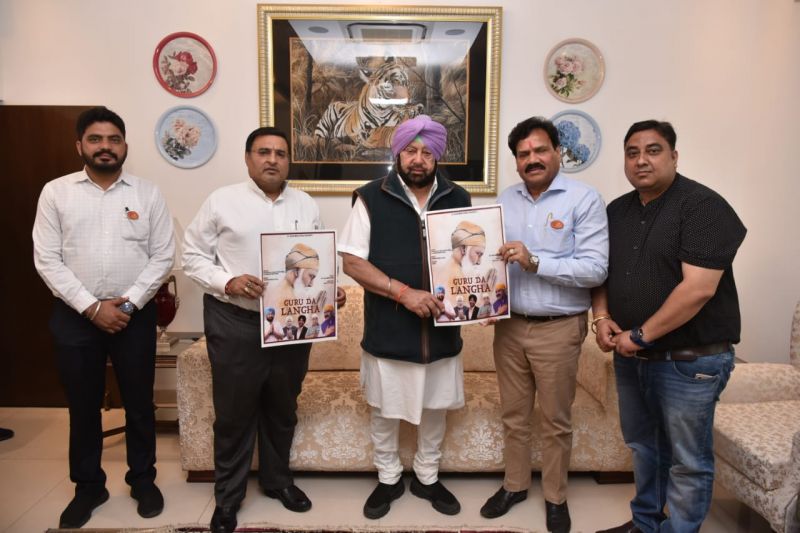 Captain Amarinder SinghInteracting with Shabad music director Harshdeep Kaur this afternoon, the Chief Minister hoped the visual rendering of the creative would further disseminate the philosophy and ideals propounded by Sri Guru Nanak Dev Ji. The Chief Minister wished the team his best for their future endeavours, and exhorted them to come up with more such initiatives.