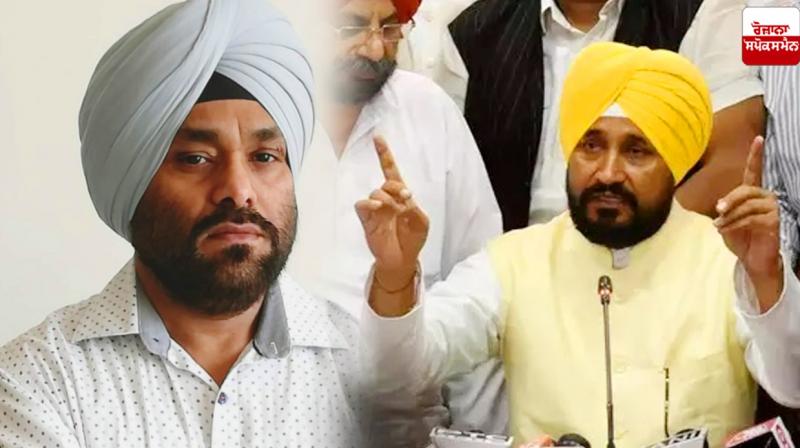 Chandigarh:  Punjab received its first Scheduled Caste Chief Minister today in the form of Chamkaur Sahib MLA and former Cabinet Minister, Charanjit Singh Channi. The move was decided by Congress after Capt. Amrinder Singh’s resignation has generated a huge response from every section of society. 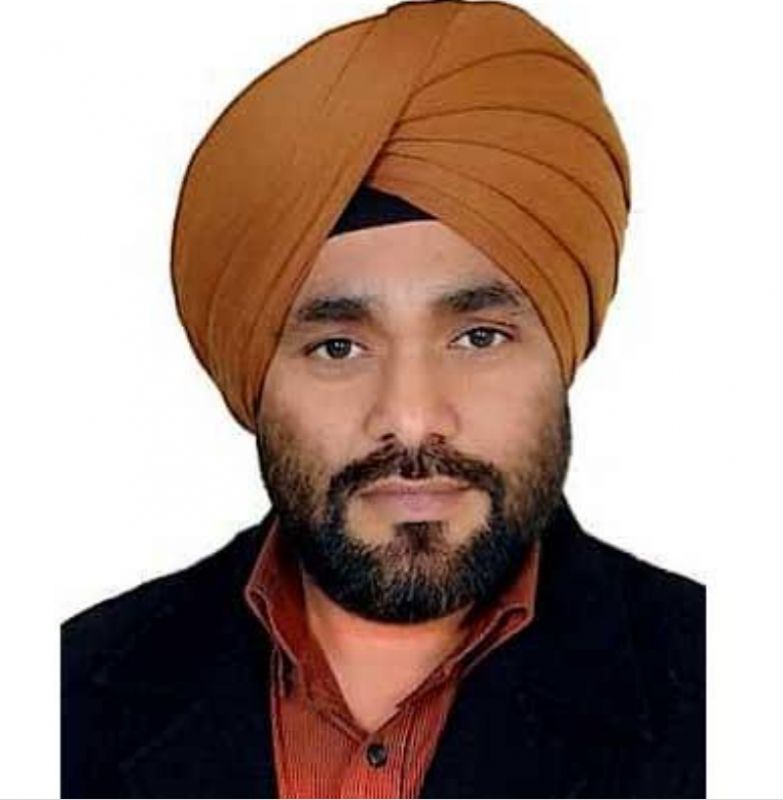 Addressing it as an important step in the right direction, Paramjit Singh Kainth, president of the National Scheduled Castes Alliance today sent his congratulations to the incoming CM. Calling it a catalyst for change in the State, Kainth said, “After 74 years of Independence and Punjab, the state with the highest Scheduled Castes in India has finally been able to welcome a Scheduled Caste politician as the new Chief Minister of the state. Emotions are high and so are the expectations but more importantly, at this juncture, I convey my best wishes to the incoming CM in his journey. I hope he is able to unite together the shattered social fabric of the State which has been suffering from incompetence and discrimination against the Scheduled Castes and other backward groups.”

The National Scheduled Castes Alliance had been calling for a Scheduled Castes CM for a long time and most evident during its 28 days sit in Protest at Sector 25, Chandigarh in January 2021. 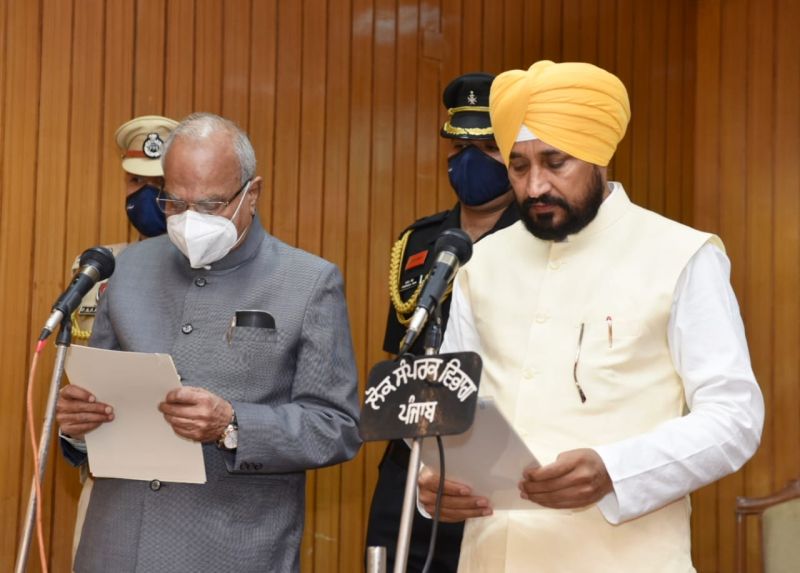 Mr. Kainth further highlighted, “Despite the various post-poll promises of Deputy CM by various parties, what we really wanted was an SC Chief Minister and this is exactly what the 32% of the Scheduled Castes population (A/Q to 2011 Census) in the State, deserved.”

He said, “Mr. Channi hails from the land Sikh martyr Bhai Sangat Singh who belonged to the SC community had given his life to allow the 10th Guru, Shri. Guru Gobind Singh a safe passage in the Battle of Chamkaur. We hope that the new CM tries to emulate the heroes of the community and strive towards making the best decisions for the State of Punjab and the Scheduled Castes as well other marginalized communities.”