Forthcoming film 'Saak' will highlight the importance of relations 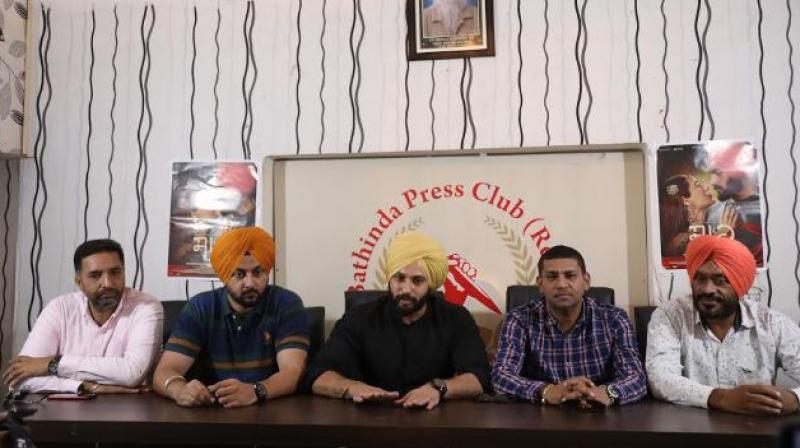 Jalandhar: Minhas films, Minhas Lawyers and White Hill studios are all set to release their forthcoming film, ‘Saak’, and recently they organized a special Press Conference. At this moment, the lead actor of the film, Jobanpreet Singh said “Saak is a wonderful concept, not because it is my film, but this is the film I would really enjoy as an audience also. 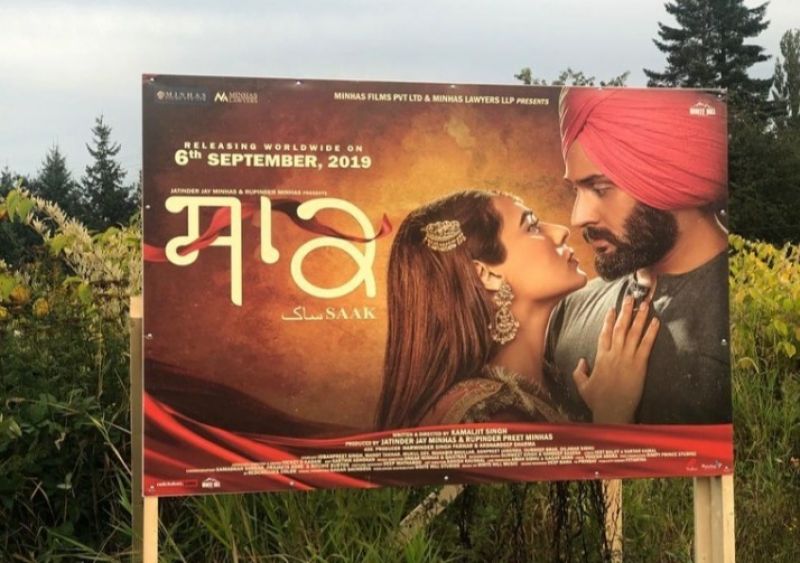 As a debutant, I am just blessed that I got to work on this concept and with such an amazing team. Every character is beautifully carved and I am sure people will love to watch this.” The captain of the ship, Kamaljit Singh said, “When I wrote the story of the film, I feel I will be able to do justice to the emotions that I not only wrote but also lived. 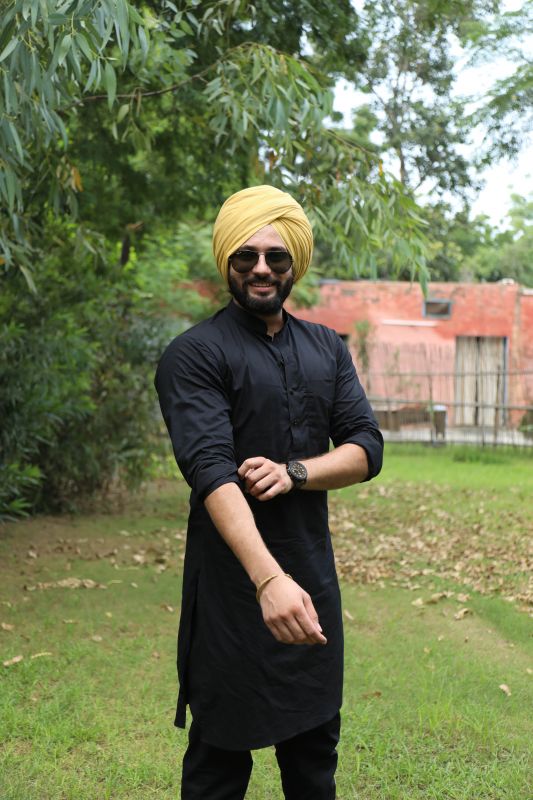 Each and every member of cast and crew was so supportive that the final product is even more wonderful than I thought. Now, I just wish that the audience will also support the project.” “Although, we are quite confident about our project, however, as the releasing date is just around the corner, we are very excited as well as nervous also. 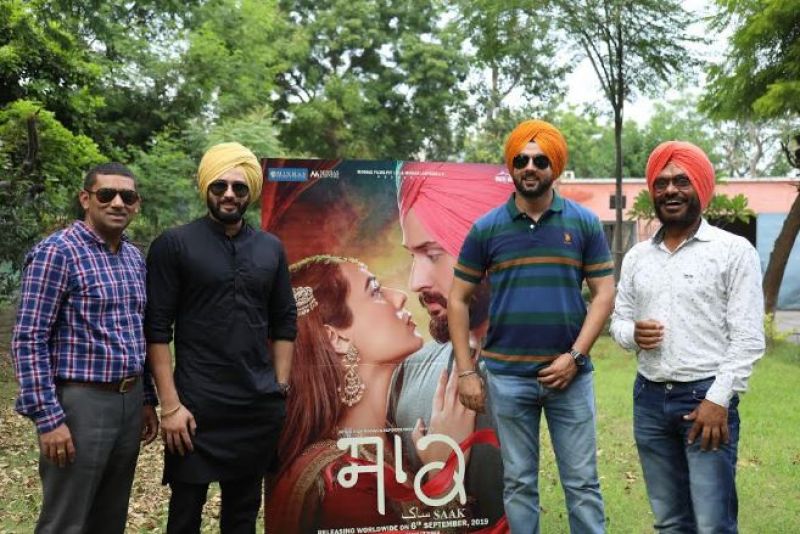 We are so obliged to the audience for showering their love to the teaser, trailer, and songs of the ‘Saak’. We just hope that they will equally like the film also,” producers of the film, Jatinder Jay Minhas and Rupinder preet Minhas said. Other than Mandy Takhar and Jobanpreet Singh, Mukul Dev, Mahavir Bhullar, Sonpreet Jawanda, Gurdeep Brar, Dilawar Sidhu will be seen in the film playing pivotal roles.

Onkar Minhas and Qaistrax are the music directors for the ‘Saak’. Saak is directed by Kamaljit Singh, who is also the writer of the film. Gurmeet Singh has given the background music to the entire film. Veet Baljit and Kartar Kamal have written the lyrics of the songs. Jatinder Jay Minhas and Rupinder preet Minhas from Minhas Pvt. Ltd have backed the entire project. The worldwide distribution of the film is done by White Hill Studios. ‘Saak’ will hit the theatres on 6th September 2019.