FC Goa has announced the signing of Manipur winger, Jackichand Singh from Kerala Blasters FC for the forthcoming season... 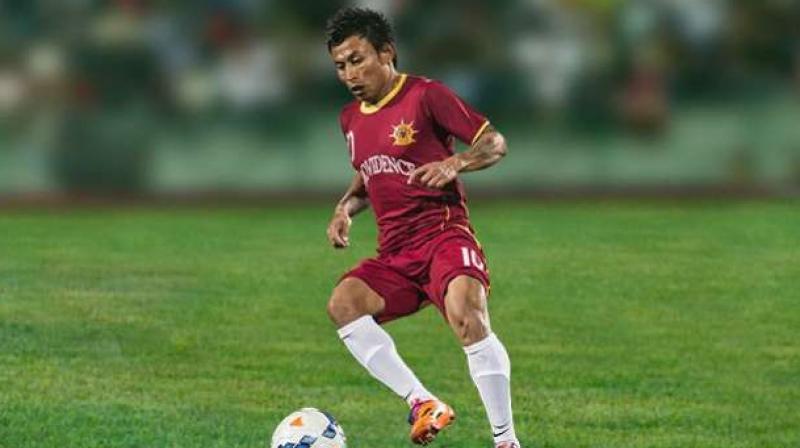 FC Goa has announced the signing of Manipur winger, Jackichand Singh from Kerala Blasters FC for the forthcoming season of the Indian Super League (ISL). The Indian was picked by FC Pune City in the first ever football player auction in the second season of the league and went on to score one goal for the club before moving to Mumbai City FC the following season.  At Mumbai, Jackichand was an integral part of the attacking contingent and contributed to the success of the team on the pitch. 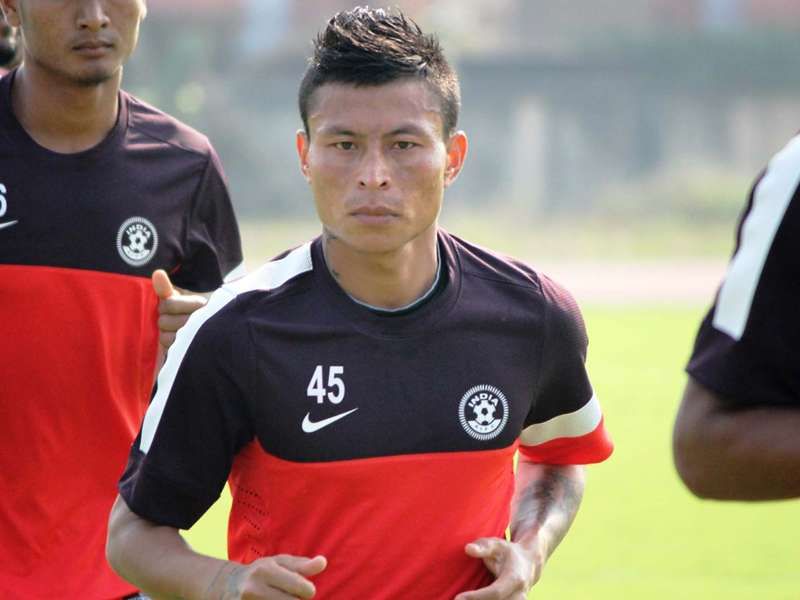 The Manipuri then moved to Kerala Blasters FC and had his best personal season. The winger went on to score two goals, including one against the Gaurs and assisted three more for the club.  Signing for FC Goa is a very proud moment for me and it was something I really wanted. The attractive brand of football the team plays under Sergio Lobera is one of the main reasons why I wanted to join this team and I'm very happy that I'm here now, said Jackichand, who represented FC Pune City and Mumbai City FC in the past.

I can't wait to get out on to the pitch and showcase what I have to offer to the amazing fans of the club. It's a well-known fact that the fans always back the team and I'm really looking forward to playing in front of them at the Fatorda stadium, he added. Sergio, head coach of FC Goa, was excited at the prospect of the willy winger joining the ranks. I think it is a really good signing. His profile adapts very well to our philosophy and he is a player with a tremendous turn of pace and ability to destabilize defenders," he said. 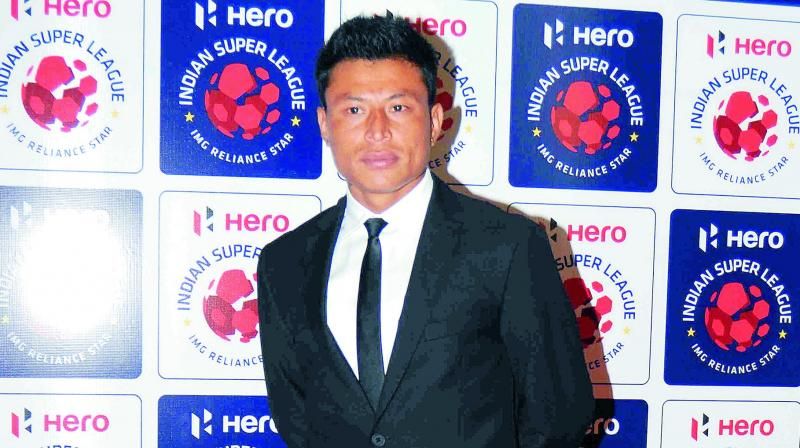 Signing for FC Goa is a very proud moment for me: Singh

"He is good at one on one situations as well and provides assistance to the team while also being able to score goals. I'm happy with the effort the club has put in to sign the player because I am certain that he is a player who will help us achieve our goals.