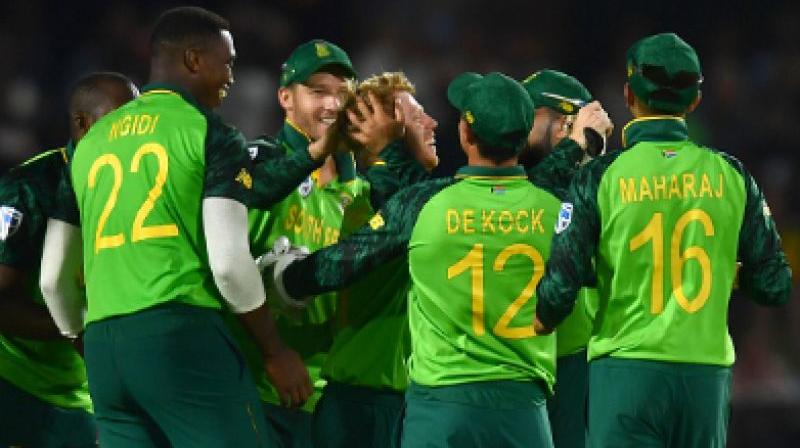 Cape Town: Three players of the South African men's cricket team have been placed under isolation after one of them tested positive for Covid-19 ahead of the white-ball series against England, the country's cricket board confirmed.

Cricket South Africa (CSA), though, did not disclose the names of the three players. 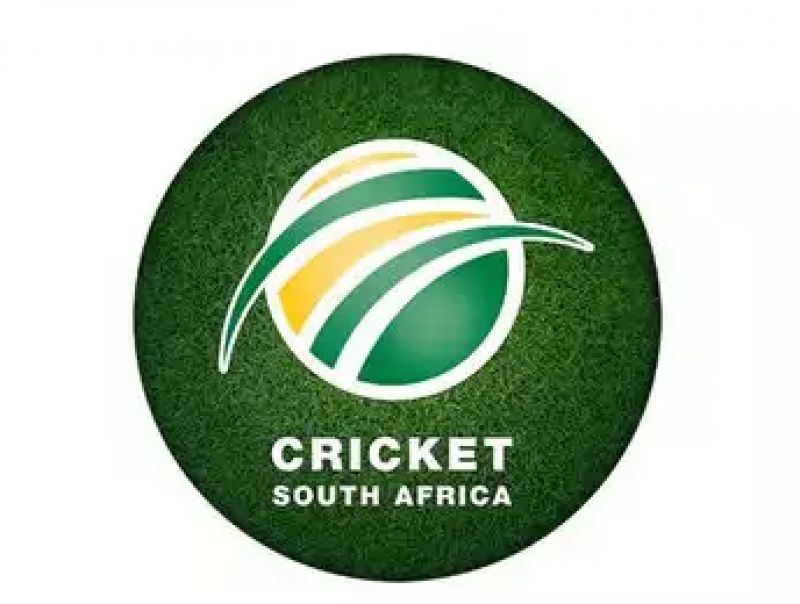 CSA said about 50 Covid-19 RTPCR tests on players and support staff was conducted prior to entering the bio-bubble here for the limited over series, starting on November 27.

"One player has returned positive test result and two players were considered close contacts based on the risk assessment undertaken by the medical team," a CSA statement said.

"All three players have been placed in immediate isolation in Cape Town as part of the Covid-19 protocols. While all players are asymptomatic, CSA's medical team will monitor them to ensure their health and well-being," it added. 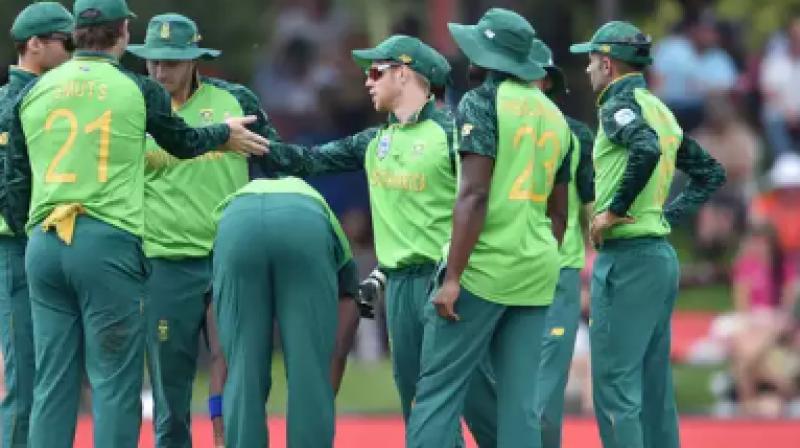 No replacements have been named for the series, comprising three T20Is and as many ODIs, but the board said two new players will join the group to make up the numbers ahead of intra-squad warm-ups which will take place over the weekend.

"At this stage, none of these players will be replaced for the tour, but two replacement players will be included into the squad for the purposes of the inter-squad practice matches that will be played on Saturday, 21 November."

The England squad has arrived in South Africa to begin their preparations and will play a Tour match on Saturday here.