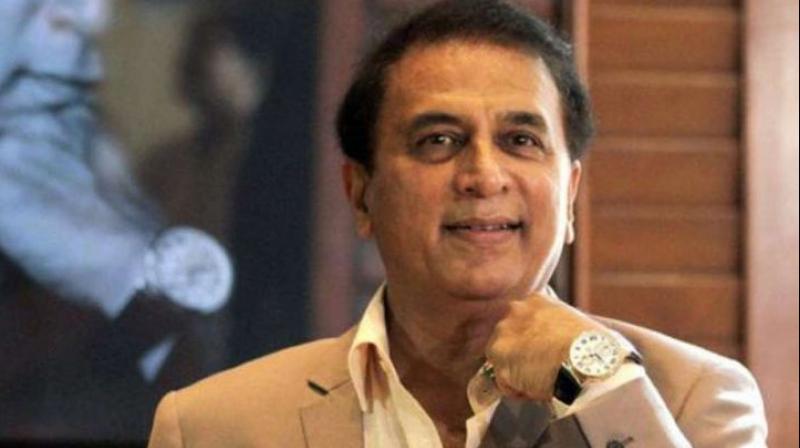 Mumbai: The Mumbai Cricket Association (MCA) has come up with the idea of celebrating the golden jubilee of legendary Sunil Gavaskar's Test debut against the West Indies at the Port of Spain in 1971.

This particular point has been added to the agenda which is listed for the Apex Council meeting now to be held on August 18. 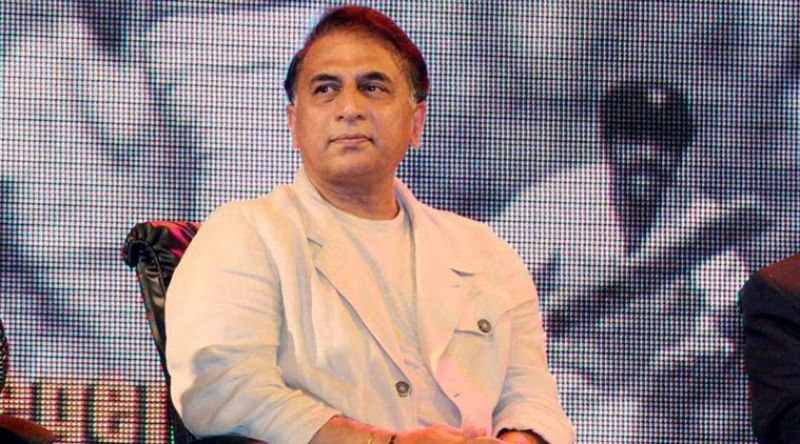 Sunil Gavaskar Earlier, the meeting was scheduled to be held today, but was postponed. The 71-year-old legend was the first batsman to cross the 10,000 runs milestone in Tests. 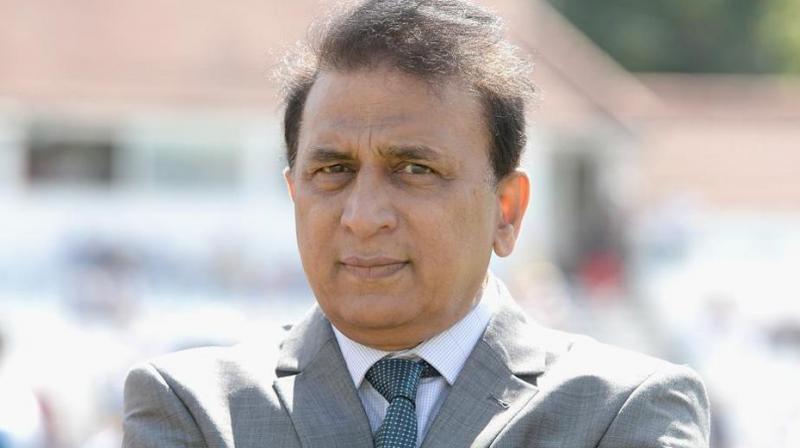 Sunil GavaskarApart from this, the MCA is set to discuss about conducting a virtual Annual General Meeting (AGM) in the meeting.

The Apex Council will also be discussing about Association's proposed plan of a cricket museum to be set up at the Wankhede Stadium.