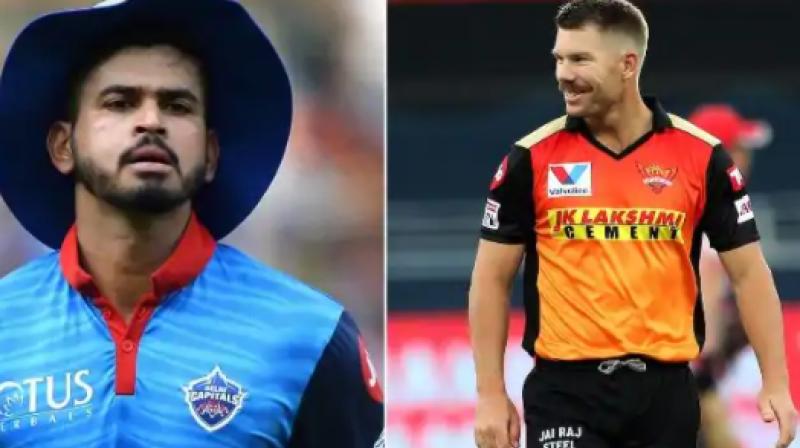 Abu Dhabi: Shikhar Dhawan's fiery half-century and Marcus Stoinis all-round show carried Delhi Capitals into their maiden IPL final as they survived some anxious moments before prevailing by 17 runs in the second Qualifier here on Sunday. 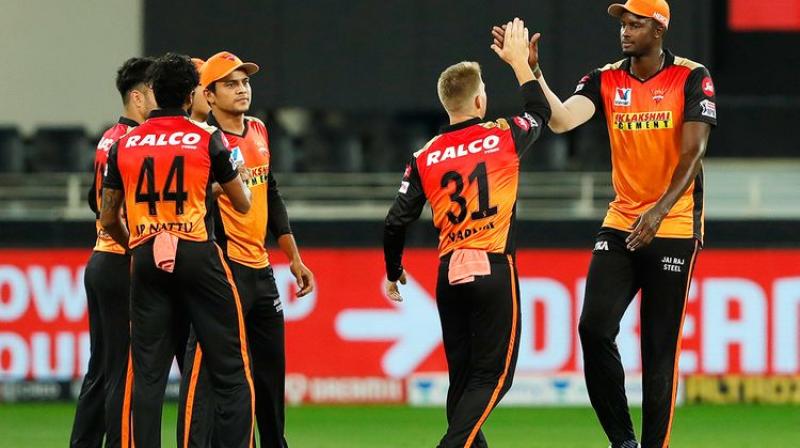 Breathtaking counter-attacking knocks by Kane Williamson (67) and Abdul Samad (33) threatened to dash Delhi Capitals hopes but Stoinis timely dismissal of the Kiwi batsman tilted it in his side's favour.

The Capitals will now challenge Mumbai Indians for the title on Tuesday, having lost to them in the first Qualifier. 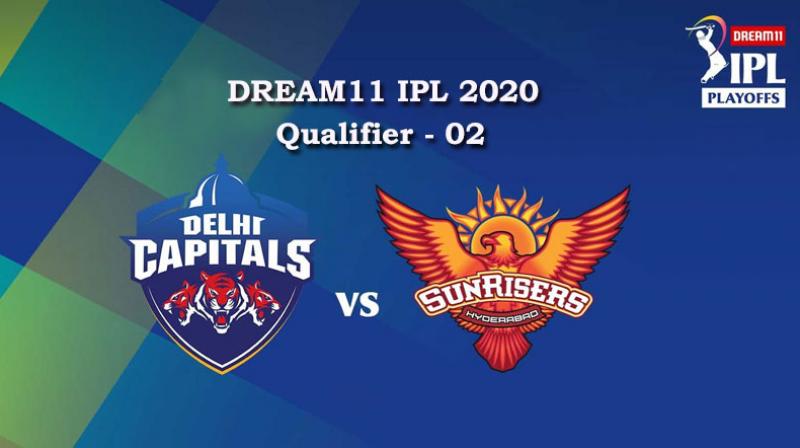 In-form Shikhar Dhawan smashed 78 off 49 balls to help the Capitals post a challenging 189 for three after electing to bat.

Stoinis, who was promoted to open the innings, added 86 runs with Dhawan and later took three wickets for 26 runs in SRH's run chase.