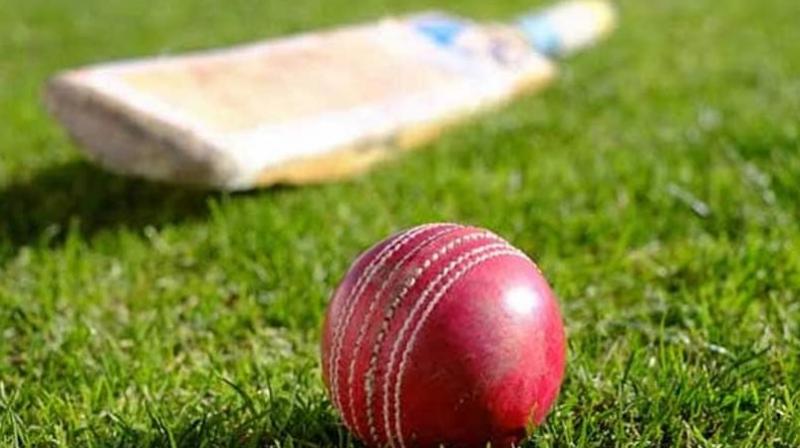 Chandigarh: A T20 match played near Chandigarh but streamed online as a game in Sri Lanka has caught the attention of BCCI's Anti-Corruption Unit, Punjab Police and the island country's cricket board, which has rejected any involvement and vowed to take legal action.

A daily newspaper reported on Friday that the game played on June 29 took place in Sawara village, 16 km from Chandigarh, but was streamed as a 'Uva T20 League' match in Sri Lanka's Badulla city. 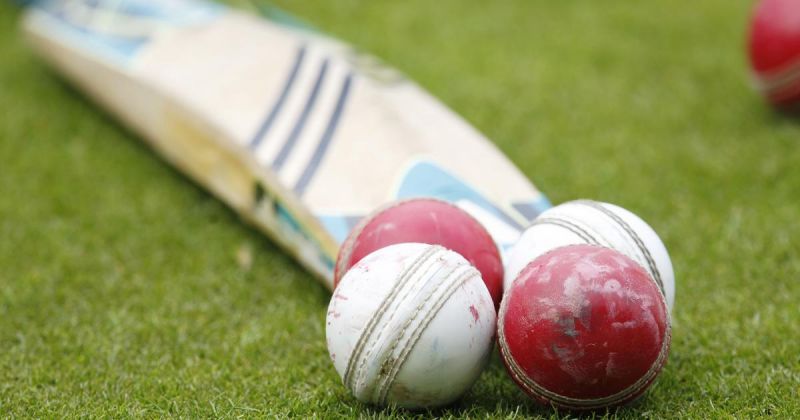 While Punjab Police officials said an investigation is currently on to ascertain if a betting syndicate was involved, the BCCI asserted that it is keeping an eye, but only to the extent of getting details of those involved. The SLC, on the other hand, denied having any knowledge of the match ever being planned in Sri Lanka.

In a statement, Sri Lanka Cricket said "neither SLC nor its affiliates have any knowledge or any involvement with a fantasy tournament staged by an undisclosed party under the name and title of 'Uva Premier League T20'.

"It was noted that several Indian websites have even advertised a scoreboard on June 29 stating that the Uva Premier League T20 is being played at the Badulla Stadium, but SLC wishes to confirm that no such tournament was taking place and or will be held in Sri Lanka," the statement. 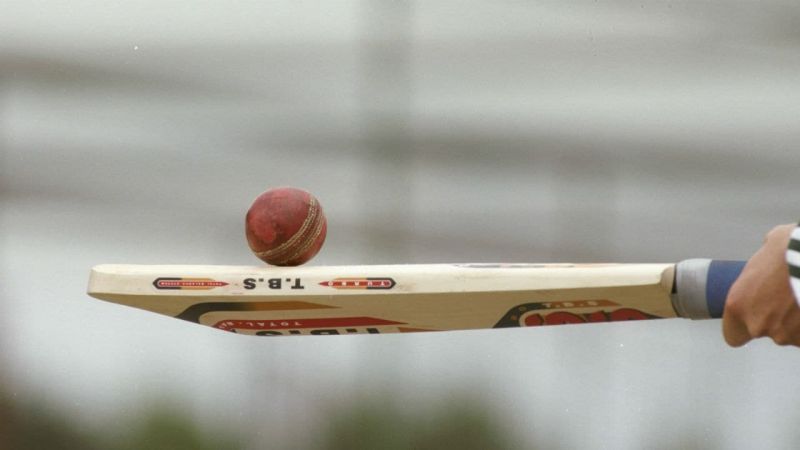 Deputy Superintendent of Police, Kharar Pal Singh said they had received an online complaint about the game following which two persons identified as Pankaj Jain and Raju were arrested on Thursday night.

A case under Section 420 IPC (cheating) has been registered by the police.