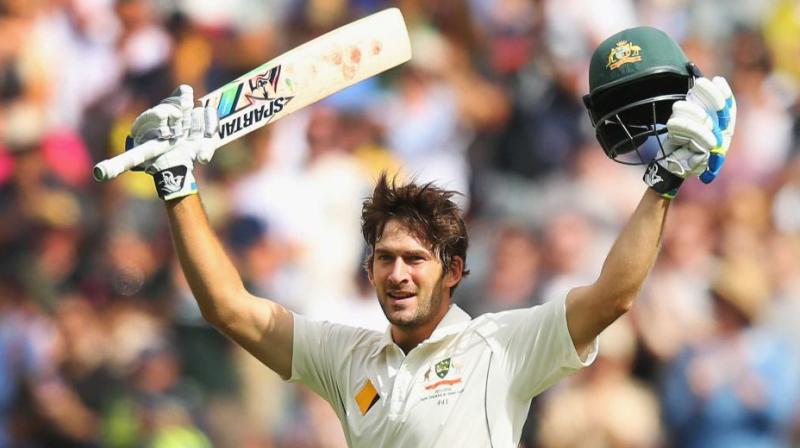 Canberra, Feb 2: Joe Burns stroked Australia's first century of the summer Friday in a stirring fightback after they lost three early wickets against a second-string Sri Lankan attack in the first-ever Test played in Canberra. Australian skipper Tim Paine won the toss at the Manuka Oval and put his side in on a flat track conducive to batting, a gambit that looked to be paying off after some early wobbles.

By tea, they had stretched their lead to 220 for three with Burns not out 107 and Travis Head on 91 in an ominous 192-run stand. The pair dug Australia out of a hole after they lost Marcus Harris, Usman Khawaja and Marnus Labuschagne cheaply to be in trouble at 28 for three. After weathering the storm and as the new ball lost its shine, the pair started cashing in, ruthlessly exposing the inexperienced attack. 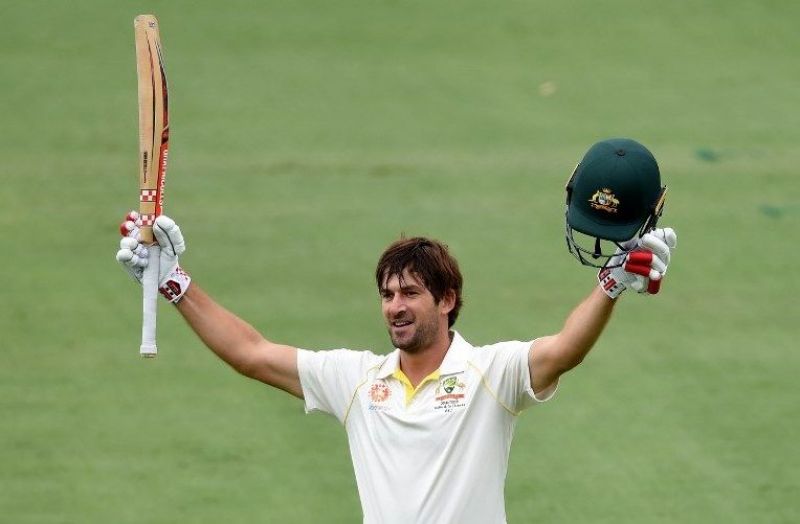 Back in the side after being dropped for the series against Pakistan and India, Burns survived a dropped catch on 34, but was otherwise invincible and brought up his fourth Test ton off 147 balls with a single. It was the first century for Australia since Khawaja's 141 against Pakistan in Dubai in October and only the second an Australian has scored since the fifth Ashes Test in Sydney almost 13 months ago.

Head cracked his second 50 in a row and was closing in on his own hundred, although he had a lucky escape on 87 when he was dropped in the gully. Their partnership followed a dire start by Australia against a depleted Sri Lankan attack and against a team they had beaten by an innings and 40 runs in the first Test at Brisbane. Pace duo Lahiru Kumara and Dushmantha Chameera picked up injuries in that rout and have returned to Sri Lanka, with the inexperienced Kasun Rajitha and Vishwa Fernando taking their place. 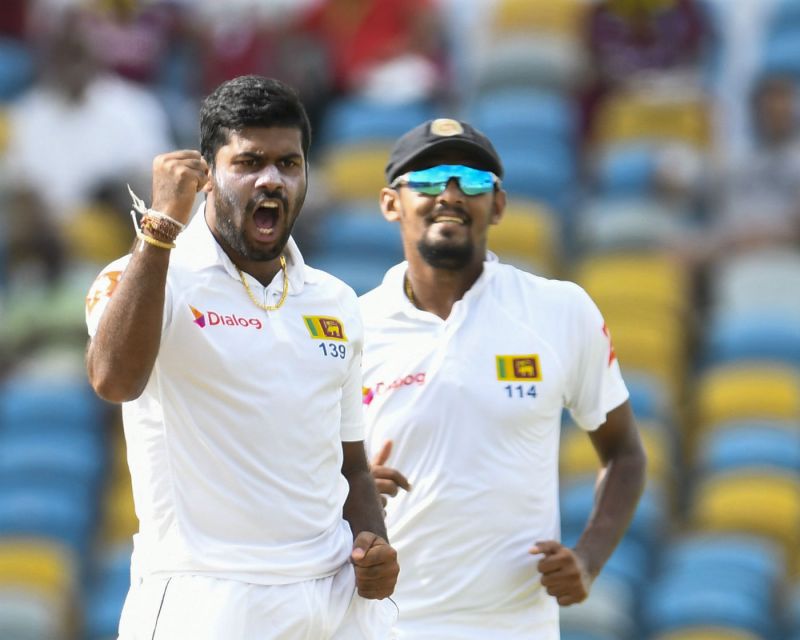 And in a big blow, Suranga Lakmal, their best bowler in Brisbane, was ruled out on the morning of the Test with a stiff back, with debutant Chamika Karunaratne brought in as his replacement. The three newcomers have only five Tests of experience between them, and they initially rose to the challenge. Harris fell for 11 in the fourth over with a poorly executed square drive off left-armer Fernando caught at point by Chamika.

The out-of-form Khawaja soon followed, lasting just three balls before offering a lazy jab at an out-swinger from Fernando. He was caught at slip by Kusal Mendis for nought, leaving Australia on 15 for two. The gloom continued when Chamika struck with his fourth ball in Test cricket, removing Labuschagne with an excellent angled delivery for six, caught behind off a thick edge by Niroshan Dickwella.