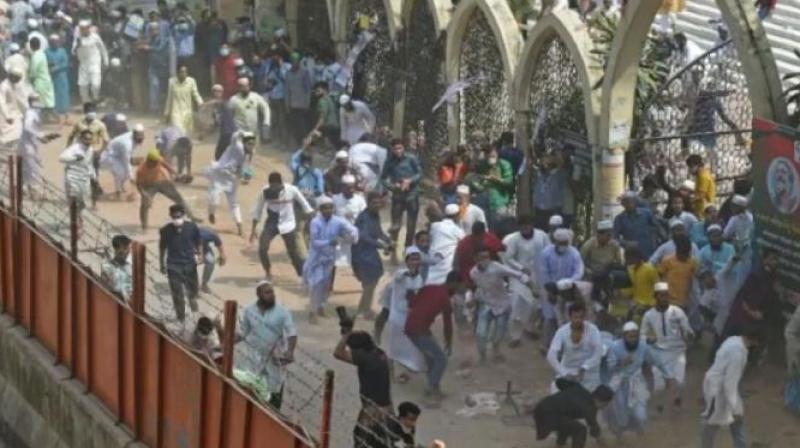 At least four people were killed and scores injured in violent protests on Friday set off by Prime Minister Narendra Modi's arrival in Bangladesh to celebrate its 50th anniversary of independence.

The casualties happened after students from a prominent madrasa and members of an Islamist group clashed with police in the southeastern district of Chattogram. 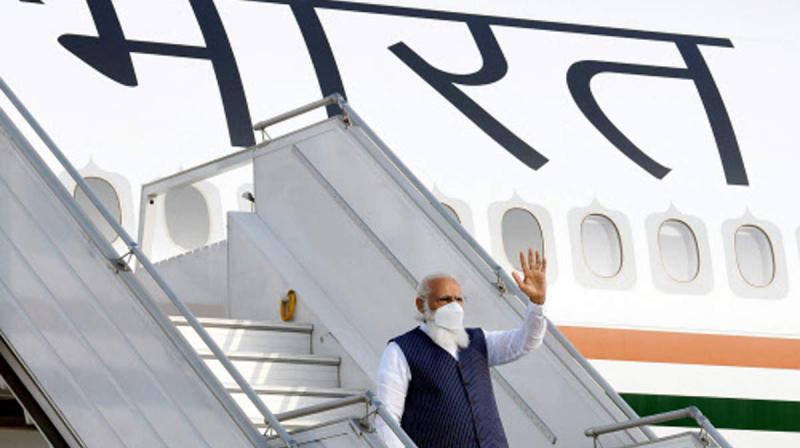 Alauddin Talukder, a police official at the Chattogram Medical College Hospital, told reporters that five people with injuries were taken to the hospital and four of them died during treatment. Further details could not be confirmed immediately.

Local media reported that members of the Islamist group Hefazat-e-Islam, which has a network of Islamic schools, attacked government structures, including a police station and a land office, at Hathazari area in Chattogram before police took action. 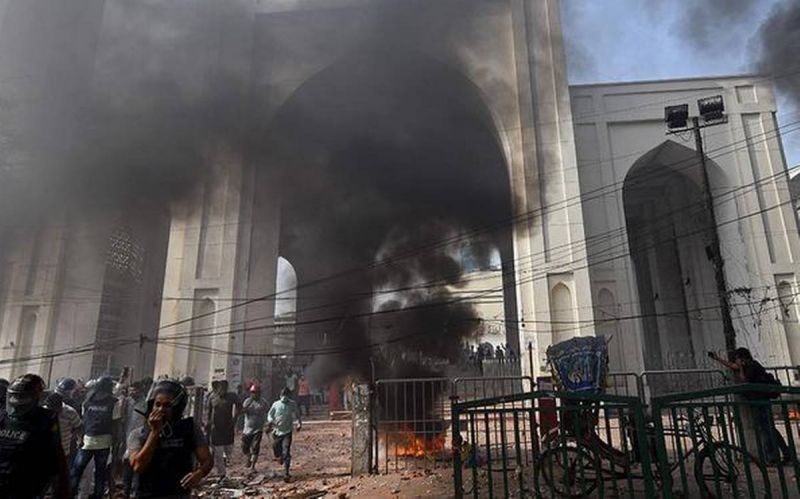 At Dhaka's main mosque, clashes broke out between groups of demonstrators and police dispersed the crowd by using tear gas and rubber bullets — injuring scores of people, officials and witnesses said.

The protesters also set fire to offices of a railway station in eastern district of Brahmanbaria, disrupting train communications.