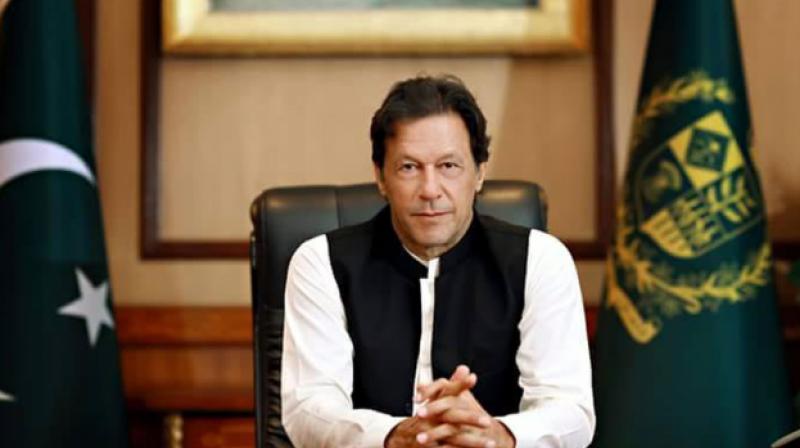 Islamabad, Jan 17: Pakistan's Supreme Court Thursday ordered the government led by Prime Minister Imran Khan to lift the travel ban imposed on opposition leader Bilawal Bhutto-Zardari and the Sindh Chief Minister, and asked the country's anti-corruption body to probe their involvement in Rs 35 billion 'fake accounts case'. As many as 172 suspects were placed on the Exit Control List (ECL) on the recommendations of a Joint Investigation Team (JIT) formed by the apex court.

A person cannot fly abroad if his name is placed on the ECL. The Supreme Court, in a detailed judgement, ordered the government to remove the names of opposition Pakistan Peoples Party (PPP) chairman Bilawal and Sindh Chief Minister Murad Ali Shah from the ECL. It, however, referred the report and material collected by the JIT in the Rs 35 billion 'fake accounts case' to the National Accountability Bureau (NAB), Dawn news reported. 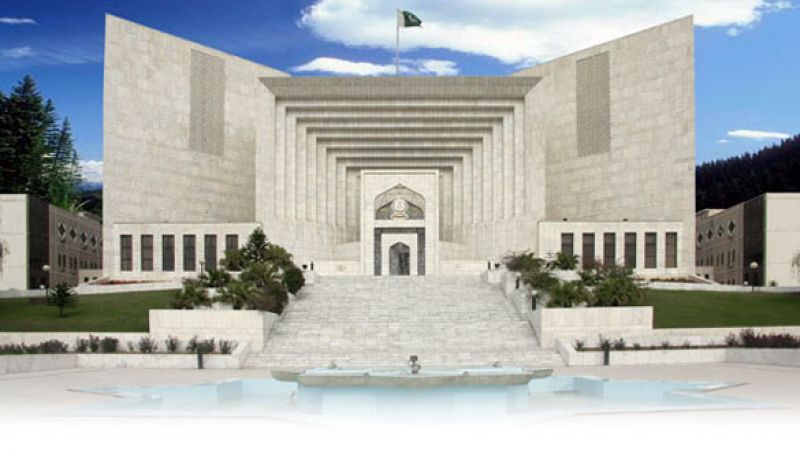 The JIT probe focused on "32 fake accounts" which were allegedly used to give massive financial benefits to former president Asif Ali Zardari, his sister Faryal Talpur and several others. "Removing of the names will not prevent (the) NAB to probe and in case sufficient material is found connecting these individuals with cognisable offences, it will not be precluded from making an appropriate request to the federal government to place their names on (the) ECL again or take any appropriate action provided by law," according to the judgement authored by Justice Ijaz-ul-Ahsan.

The apex court in its earlier instructions asked the government to delete names of Bilawal and Shah from the ECL but the Cabinet waited for the detailed judgment. After the judgement, Information Minister Fawad Chaudhry said the government will decide whether it should implement the court orders or file a review petition. 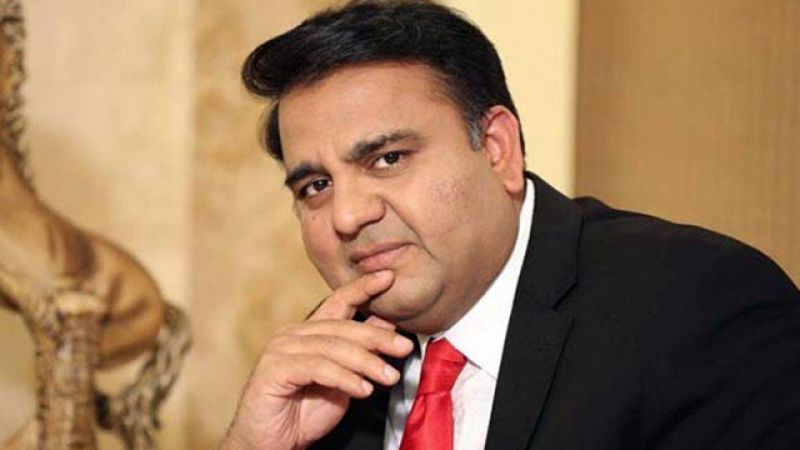 Justice Ahsan was part of the three-judge bench that last year took a suo-motu cognisance after it emerged that several big names were involved in money laundering through fake accounts. Currently, a Karachi court is hearing the case against Zardari and Talpur for alleged money laundering.