Pakistan today celebrated its 72nd Independence Day with commemorative ceremonies held in cities across the country... 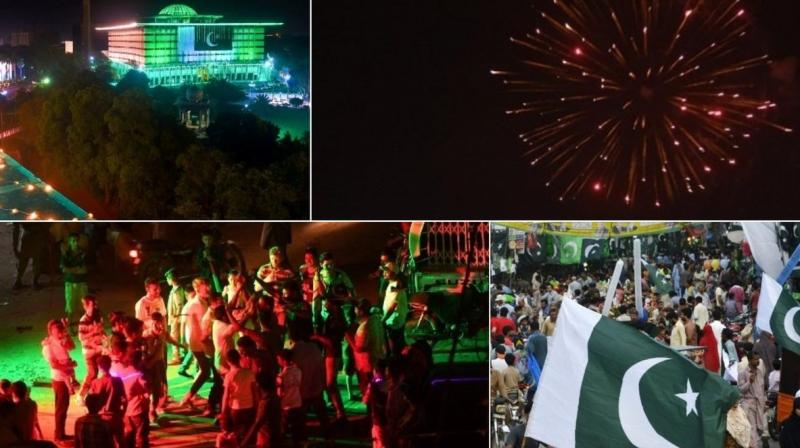 Pakistan today celebrated its 72nd Independence Day with commemorative ceremonies held in cities across the country. The day-long festivities began with special prayers in mosques and the hoisting of the national flag at all important public buildings in the country, which have been decorated with bunting and lights. To mark the day, a 31-gun salute was held in the capital, followed by 21-gun salutes in all four provincial capitals, the Dawn reported. 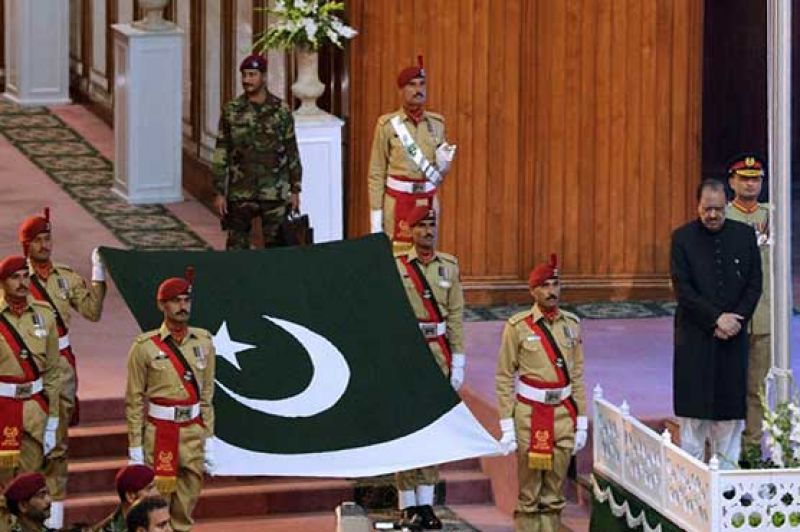 The main ceremony was held at Islamabad's Jinnah Convention Centre, where President Mamnoon Hussain hoisted the national flag.  The ceremony was also attended by caretaker Prime Minister Nasirul Mulk, the three chiefs of the armed forces and other notable personalities and foreign dignitaries. Flag hoisting ceremonies were held in the provincial capitals as well as district headquarters. Change-of-guard ceremonies were also held at the mausoleums of Quaid-i-Azam Muhammad Ali Jinnah and Allama Iqbal in Karachi and Lahore, respectively. 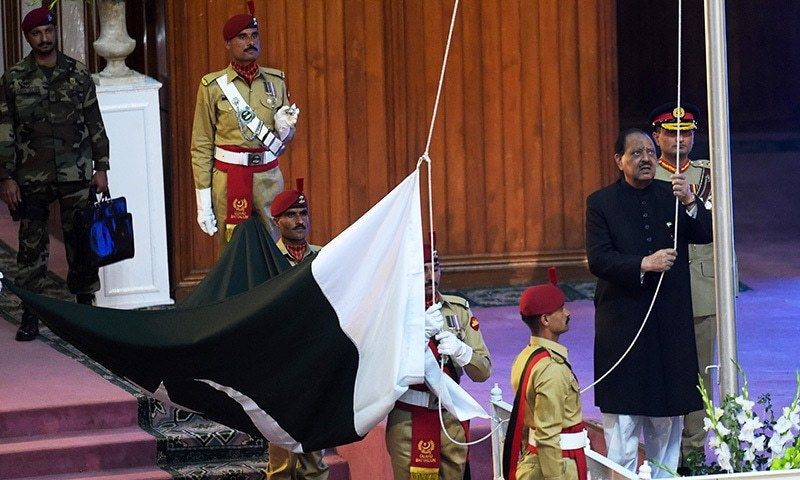 Pakistan Rangers officials at the Wagah border crossing exchanged sweets with Indian Border Security Force personnel. In their separate messages, President Mamnoon and Prime Minister Mulk extended felicitations to the nation on occasion of the 72nd independence day. Mamnoon said Pakistan can overcome the economic problems and other issues it is facing by only following the teachings of Jinnah and Allama Iqbal in their true spirit. 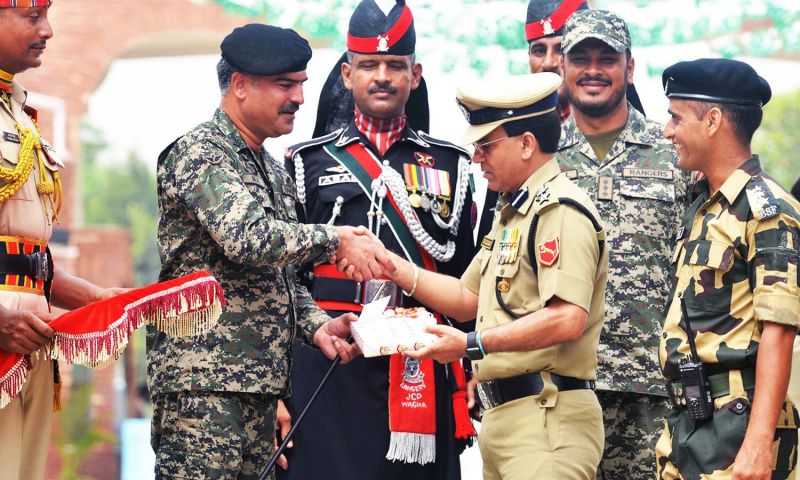 In his message, the prime minister said the occasion "reminds us of the epic democratic struggle of our forefathers for securing a separate homeland for the Muslims of the sub-continent where they could fashion their lives according to their religious, cultural and social values," according to Radio Pakistan. Pakistan Tehreek-e-Insaf Chairman Imran Khan, nominated by the largest party in the National Assembly to be the country's next prime minister, is expected to take oath on August 18.