Orders of NGT regarding Illegal Mining Proved mere a mockery in Ropar: RTI 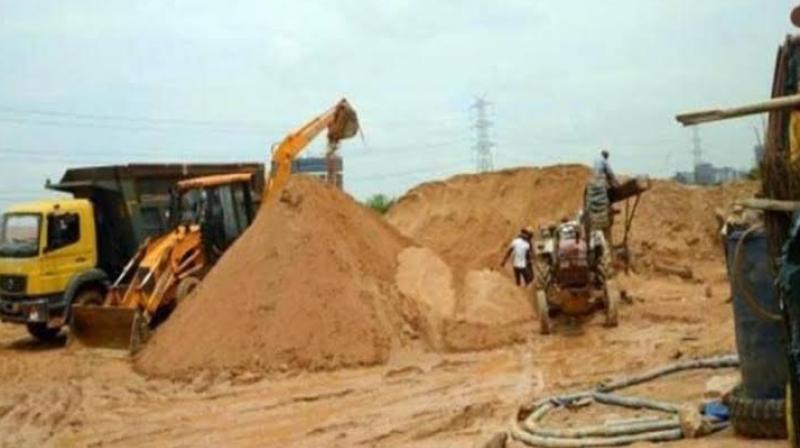 The orders of NGT, highest body in Country constituted to protect  and conserve environment/natural resources, proved mere a mockery before illegal mining mafia in district Rupnagar. This was expressed by  RTI activist Dinesh Chadha during a Press Conference in his office in Ropar. 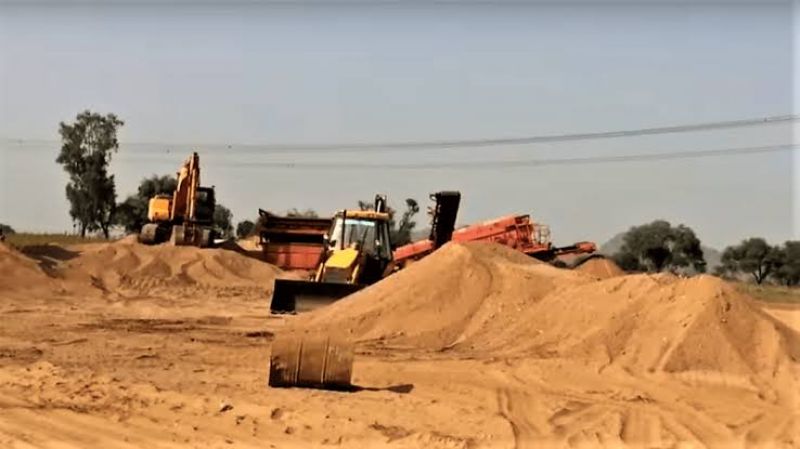 However this was only an excuse to linger on the matter as mining department is itself member of the committee headed by ADC in this regard. Now neither mining department replied this query nor any further action has been taken in this matter even after efforts of SPCB. SO, now SPCB requested to DC Rupnagar to intervene in this matter. Chadha said that with this RTI, it is directly proved that there is no respect for orders of the highest environment body, NGT in Ropar.

He told that he had written to NGT regarding this mockery of NGT orders in Ropar Chadha said  that  it is surprising that in District Rupnagar natural resources of crores are being looted daily under the shelter of a Gunda Parchi Mafia but the elected representatives of district including speaker Rana K.P Singh, MLA Amarjeet Singh Sandoa, District Congress President Barinder Singh DHillon are silent  on this loot.