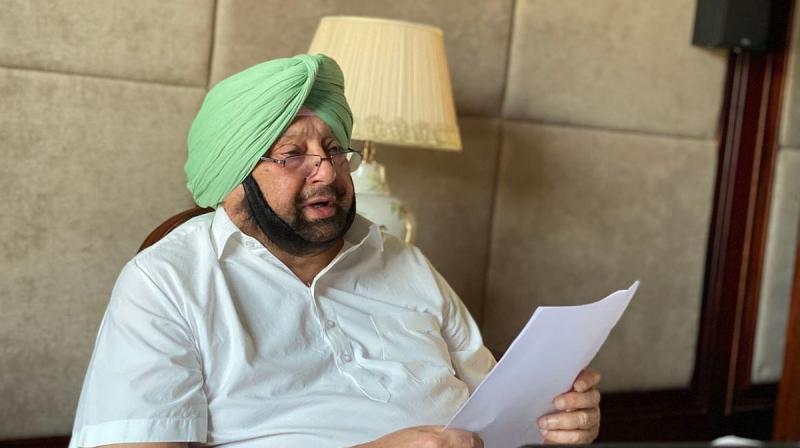 Chandigarh, May 28 : Punjab Chief Minister Captain Amarinder Singh on Thursday sanctioned a total amount of Rs 55 crore for undertaking flood protection and desilting measures on priority in the state, with directions to complete the same before the onset of the monsoon, to prevent any flooding in the coming season. Chairing a VC meeting to review the state’s flood preparedness, the Chief Minister asked the Finance Department to immediately place a total of Rs 50 crore with the DCs to carry out the desilting of drains before June 30, and complete the flood protection works by the first week of July. An additional Rs 5 crore has been allocated to the Water Resources Department for any emergency works that may be needed in this regard. During the meeting, discussions were also held on a set of three initial reports submitted by Israel’s National water company, Mekorot Development and Enterprise Ltd., on the state’s water situation and roadmap for tackling the water crisis.  The reports related to: `Study of the current situation of the Water Sector’, `Projections of the Water Resources’and `Projections of Water Demand (urban, rural, livestock, irrigation).’ It may be recalled that the state government had, in June last year, signed an agrrrment with the company for formulation of Water Conservation and Management Master Plan (WCMMP) for conservation and management of water resources of the state. The company was mandated to submit its recommendations within 18 months, and is scheduled to share its final report of the master plan in October 2020. The company is working closely with PAU and other departments of the Punjab government. 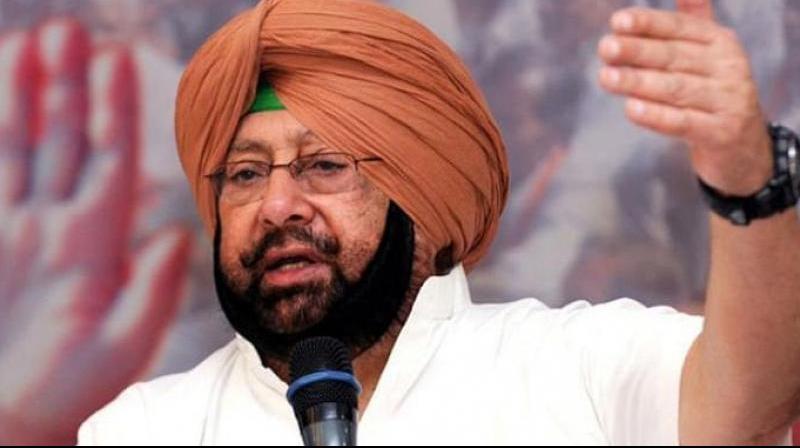 The meeting discussed the Flood Preparedness Report prepared by Drainage Administration of Water Resources Department, and reviewed the situation and the state’s level of preparation to tackle any flooding. It may be recalled that the state had suffered extensive flooding in certain areas during the monsoons last year. The Chief Minister directed the Department to take all possible steps to ensure that there is no recurrence of floods like those witnessed last year in the state. He underlined the importance of timely completion of all necessary works, as well as a robust system of advance warnings. Captain Amarinder also asked the Department to maintain regular contact with the concerned departments, including the Meteorological department, Govt. of India and the Bhakra Beas management Board( BBMB), to ensure that advance forecasts are received and disseminated well in time. With reservoirs filling up more due to the excessive snowfall this year, the Chief Minister directed the Department to make all efforts to ensure that the Bhakra dam levels are kept under check with adequate cushion to receive the monsoon rainfall. The inflows in both Bhakra and Pong reservoirs are dominated by snowmelt, which starts from the last week of March, when temperature in the snow bound areas of the catchment begins to rise and continues till June 30, after which the discharges are dominated by precipitation due to onset of Monsoons. As per BBMB authorities, the snowmelt accumulation in the snow-bound catchments of both the reservoirs is heavy this year and due to rising temperature, both the reservoirs are receiving snowmelt inflows as of now. 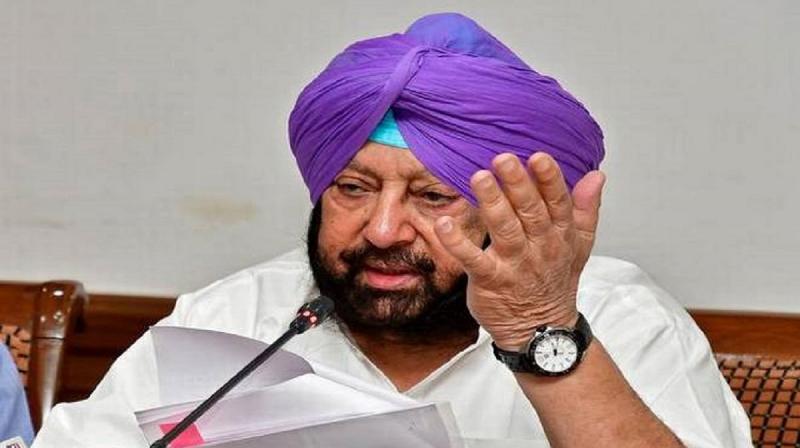 The Department informed the meeting that adopting a proactive approach to tackle any eventuality of flooding this year, it is holding regular meetings with BBMB authorities and other partner states of Haryana and Rajasthan, in order to ensure consistent and systematic monitoring of reservoir levels prior to the onset of Monsoon. Strong systems are also in place to ensure timely warnings from BBMB and the local office of the Indian Met Department, Department officials further said. As per decisions taken in the regular meetings with BBMB authorities, outflows have been increased to an average of 30,000 cusecs from Bhakra reservoir and the reservoir level on 26.05.2020 stood at 1561.06 – which is 53.5 ft. lower than the last year’s level of 1614.56 ft. thus creating a flood cushion to absorb additional 1.51 BCM water. The outflows from Pong Reservoir have also been increased to an average of 15,000 cusecs and the reservoir level, as on 26.05.2020, is 1346.54 ft against 1337.72 ft last year, as Pong reservoir is mainly rainfed and has little to no snowmelt inflows. Punjab being predominantly an agrarian state, the Drainage Administration of Water Resources Department is entrusted with the work of maintenance and upkeep of 1362.88 Km. long Flood Protection Embankments (Dhusis), 4092 No. River Training Works & 8136.76 Km long Drainage network of the state. Of the total geographical area of 50.47 lac hectares, Punjab has 42.90 lac hectares cultivated area, with four major rivers of Ravi , Beas , Sutlej and Ghaggar pasting through the state. 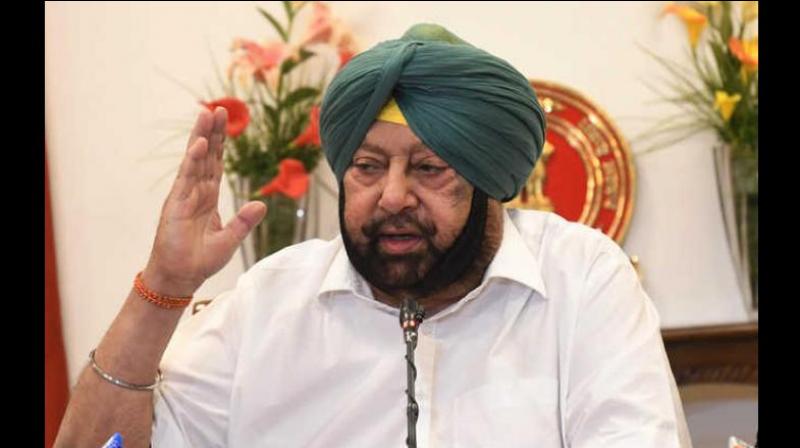