PB. CABINET DECIDES TO ESTABLISH PB. PRISONS DEVELOPMENT BOARD ON LINES OF TELENGANA 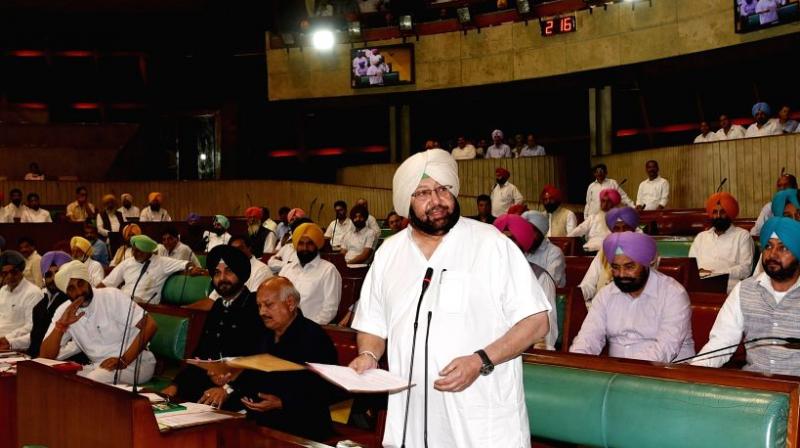 CHANDIGARH: The State Cabinet on Wednesday decided to establish the Punjab Prisons Development Board, on the lines of Telangana, to engage the prisoners in gainful economic activity with the objective of having a correctional impact on them, which could also help reduce crime in prisons.

Disclosing this here today, a spokesperson of the Chief Minister’s Office said that this step would help in achieving the goal of reduction in crimes in prisons, while generating revenue by keeping the prisoners busy in various activities undertaken by the Board.

Besides this, two non-official persons would be nominated by the Government, of whom at least one shall be a woman, and who have distinguished themselves in the field of prison administration or prison reforms. Two prison officers, holding posts of Superintendents of Central Jail or its equivalent or above, will be nominated by the Government as its Members. The Director General of Prisons/Additional Director General of Prisons would be the Member Secretary of Board.

The Punjab Prisons Department had mooted a proposal for establishment of Punjab Development Board on the lines of State of Telangana. After bifurcation, the State of Telangana had adopted the Andhra Pradesh Prison Development Board, which was established back in 2001. The Telangana State Prisons Development Board has been able to undertake numerous economic activities which have brought about real transformation in the criminals, even leading to a decrease in prison crimes and also generating revenue by keeping the prisoners busy in various activities undertaken by the Board.