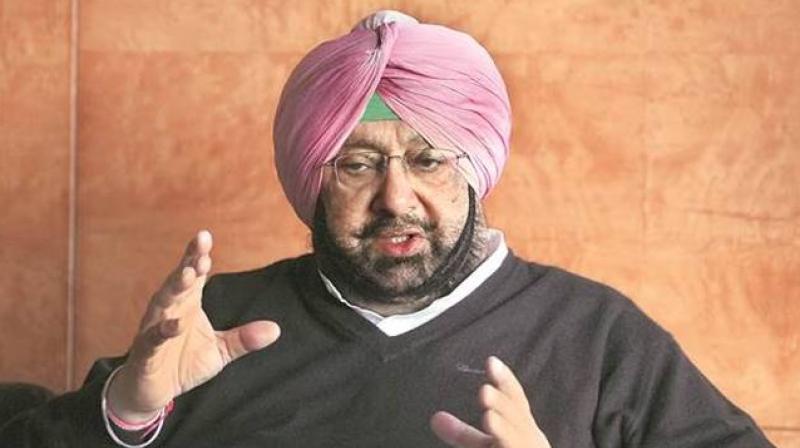 Chandigarh :The Captain Amarinder led Punjab Government will present its budget for 2020-21 on February 25.This was decided at a Cabinet meeting here on Friday. The Cabinet decided to summon the 11th session (Budget session) of  the 15th Punjab Vidhan Sabha from February 20 to 28, according to an official spokesperson. 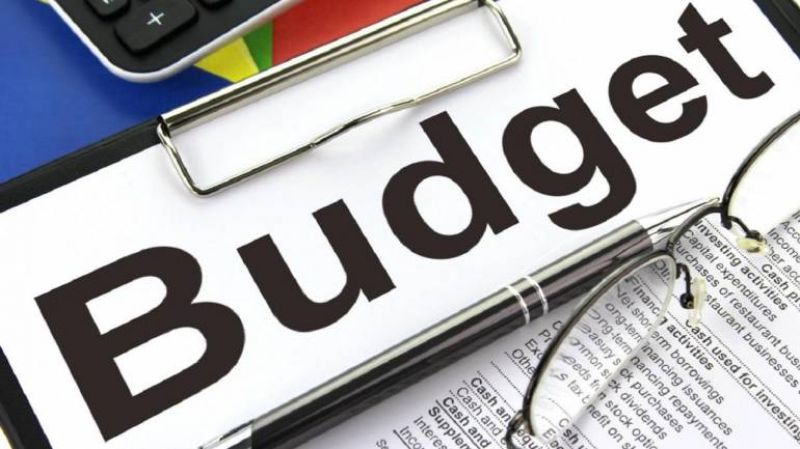 The Cabinet meeting, chaired by the Chief Minister authorized the Governor to convene the session, as per clause (1) of Article 174 of the Constitution of India.As per the schedule, the budget session would commence on February 20 at 11 AM with obituary references, followed by the presentation of a Bill regarding Punjabi language at 12 noon. On February 24, the motion of thanks and discussion on Governor’s Address would take place at 11 am, to be resumed in the afternoon at 2 PM, after lunch break, till the conclusion of the same.The Report of the Comptroller and Auditor General of India for the year 2018-19 (civil, commercial), financial accounts of Government of Punjab for the year 2018-19, and Appropriation Accounts for the year 2018-19 would be laid on the table of the house on February 25 at 10 AM. 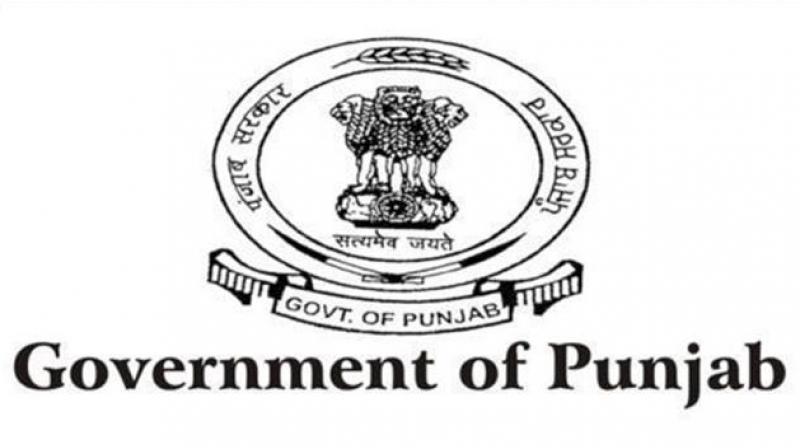 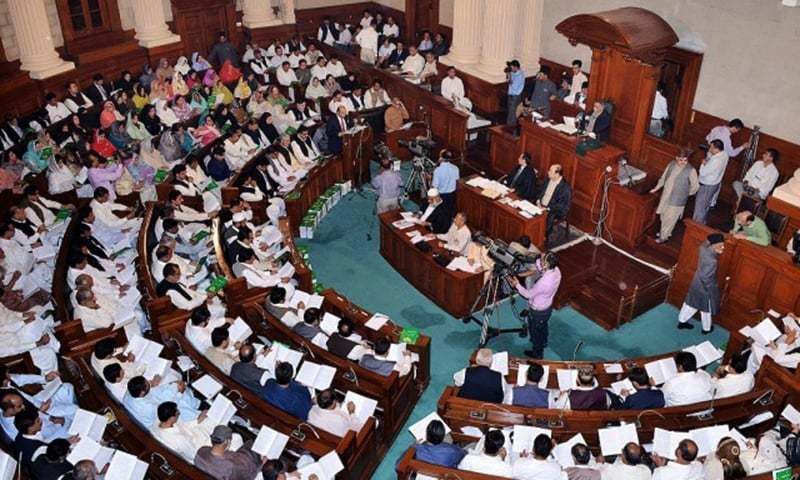