MOVED BY PLIGHT OF KARGIL HERO, CAPTAIN PROMOTES HIM FROM SENIOR CONSTABLE TO ASI 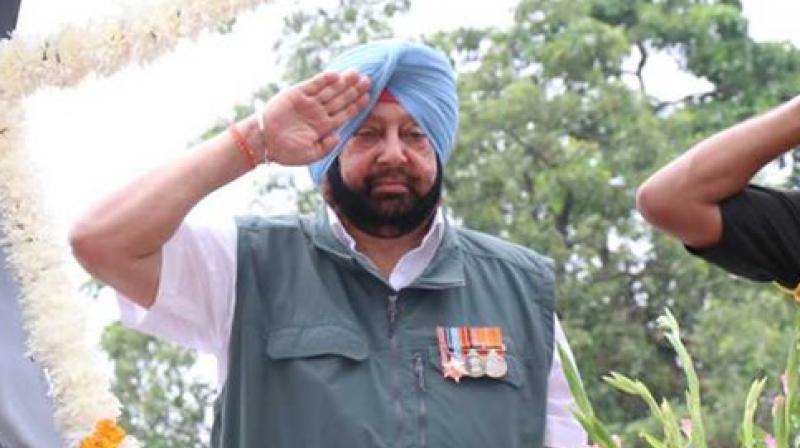 Chandigarh: Within hours of discovering that a hero of the Kargil war was managing traffic as a mere senior constable, Punjab Chief Minister Captain Amarinder Singh on Friday ordered an immediate double promotion for the Vir Chakra awardee, whose credentials were completely ignored by the erstwhile SAD-BJP government at the time of his recruitment in 2010.

Moved by his plight, the Chief Minister lamented that Satpal Singh had to suffer the ignominy of working as a senior constable after his act of gallantry during the Kargil war, as a result of the failure of the Akalis to give him his due recognition. He said he found out about the situation of Satpal, who also belonged to the Chief Minister’s battalion, when he read about it this morning and decided to immediately correct the wrong perpetrated on the brave soldier. 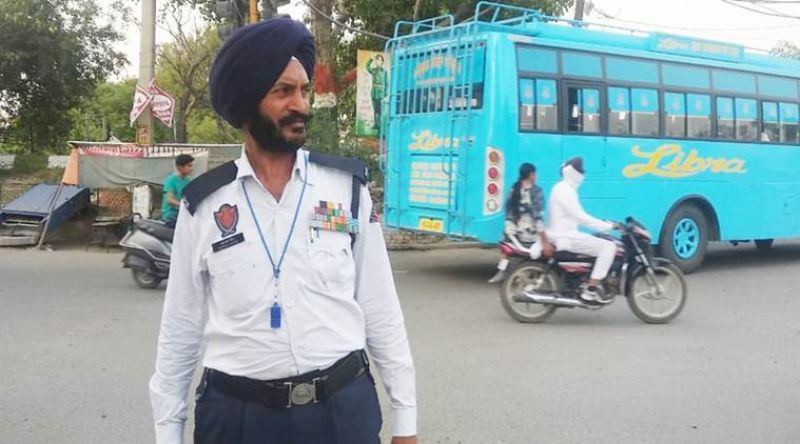 Satpal SinghAn official spokesperson said Satpal Singh, no.2116/SGR, who joined Punjab Police after his discharge from the Army, has been awarded a double promotion to be named Assistant Sub Inspector following direct orders from Captain Amarinder Singh in recognition of his valiant contribution during the Kargil war.

As a special case, Satpal will be recruited as an Assistant Sub Inspector, in relaxation of Rule 12.3 of Punjab Police Rules by the DGP, who has been so authorized by the Chief Minister. The Chief Minister has also authorized the DGP to grant the required relaxation in age (DOB 07-11-1973) for the recruitment of Senior Constable Satpal Singh as an ASI in the Punjab Police.

Satpal was posted in Drass sector during Operation Vijay. Part of the team that helped the Indian Army capture Tiger Hill, Satpal killed Captain Karnal Sher Khan of the Northern Light Infantry and three others. Sher Khan was later conferred the Nishan-e-Haider, Pakistan’s highest gallantry award, on the recommendation of the Indian brigade commander who vouched for his bravery on the icy heights.

Subsequently, Senior Constable Satpal Singh, was recruited into the Punjab Police and he is presently discharging his duties in an outstanding manner in district Sangrur, according to DGP Dinkar Gupta, who added that ex-post facto approval of the Council of Ministers will be obtained subsequently for the required relaxation in Rules.

The DGP disclosed that Satpal was posted in Sangrur but had sought transfer to Traffic Bhawanigarh six months ago, which was accepted.