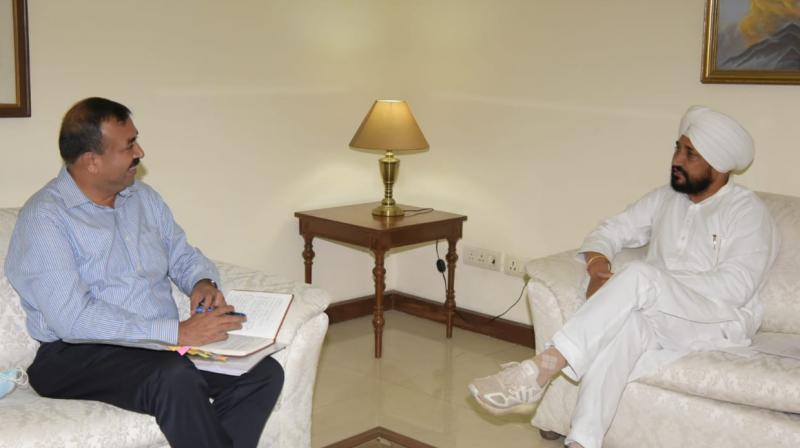 Chandigarh: Punjab Chief Minister Charanjit Singh Channi on Friday requested the Center to help the state in getting the authorization of Cash Credit Limit (CCL) for the Kharif Marketing Season (KMS), 2021-22 from the Reserve Bank of India (RBI) expeditiously. Keeping in view the coming Kharif season, the Chief Minister had detailed deliberations which lasted for one and a half hours with the Union Secretary, Food and Public Distribution Sudhanshu Pandey, who called on the former at his office this afternoon.

During the interaction with the Chief Minister who was accompanied by the Deputy Chief Minister Sukhjinder Singh Randhawa, the Union Secretary complimented the enormous contribution of Punjab in the national food pool in terms of both wheat and paddy.
Acceding to the request of the Chief Minister to allow current procurement of paddy according to the previous norms, Pandey informed him that GoI has already decided to procure paddy in the state as per the existing norms during the current paddy season starting from October 1, 2021. The Chief Minister informed the Union Secretary that for the future also the revised norms should only be finalized by taking all the stakeholders including the Punjab Government and Associations of farmers’, arthiyas, and mills into confidence as imposing these unilaterally would mean a great setback to Punjab. 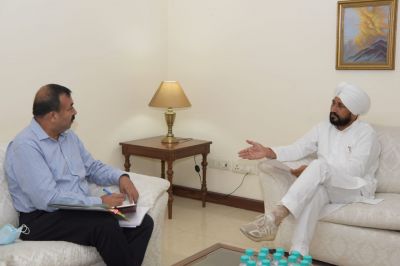 Expecting a bumper paddy crop during the current season, the Chief Minister told the Secretary that the Government of India has fixed a target for procurement of 170 LMT of paddy. However, as per state agriculture production estimates, 191 LMT of paddy is expected during the KMS 2021-22 for which elaborate arrangements are already being made. He sought fulsome support and cooperation from the Center to ensure smooth and hassle-free procurement as per the production target of the Agriculture supported by the Remote Sensing Data.
Showing concern over the slow movement of food grains stacked in the state godowns, the Chief Minister asked the Union Secretary to immediately tie up with the railway authorities to get these godowns vacated so that additional space could be created for the storage of fresh paddy/rice. Responding to this issue, the Union Secretary informed the Chief Minister that Chairman, Railway Board has already allowed 70-80 racks daily for transporting food grains from Punjab to various destinations across the country. He also emphasized the need to have close coordination between the Deputy Commissioners and the Senior Regional Manager, FCI Punjab Region to facilitate the fast movement of food grains already stored in the godowns. 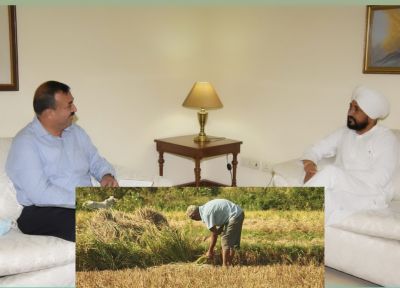 Agreeing to the proposal of the Union Secretary to install more E-pos (point of sale) machines in all the government fair price shops to encourage other multi-tasking activities like collection of electricity bills, telephone bills and other utility like payment of insurance premium, mobile recharge, etc., the Chief Minister directed the Secretary, Food & Civil Supplies Punjab to coordinate with the Center for implementation of this scheme in the right earnest. The Chief Minister said that he will personally hold a meeting soon to review the progress of this scheme which would enhance the income of the owners of the fair price owners.
The Chief Minister further said that Punjab is experiencing unprecedented rains for the last 10 days and as per metrological predictions, it is expected that the same would continue for another spell of 5-7 days. Due to the vagaries of nature, it is expected that some quality issues may arise at the time of harvesting. Therefore, the Chief Minister requested the Union Secretary to allow the relaxation in norms instantly, if need to be. 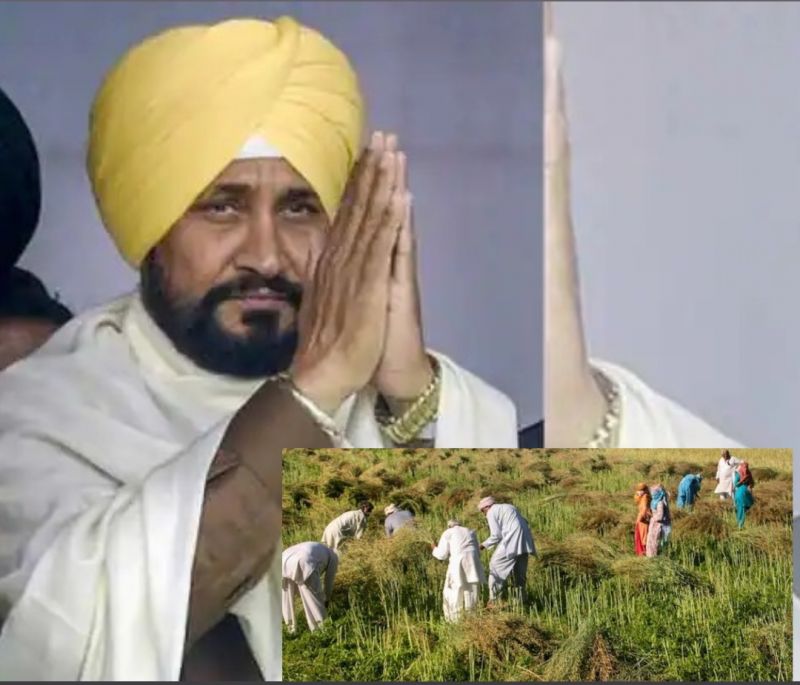