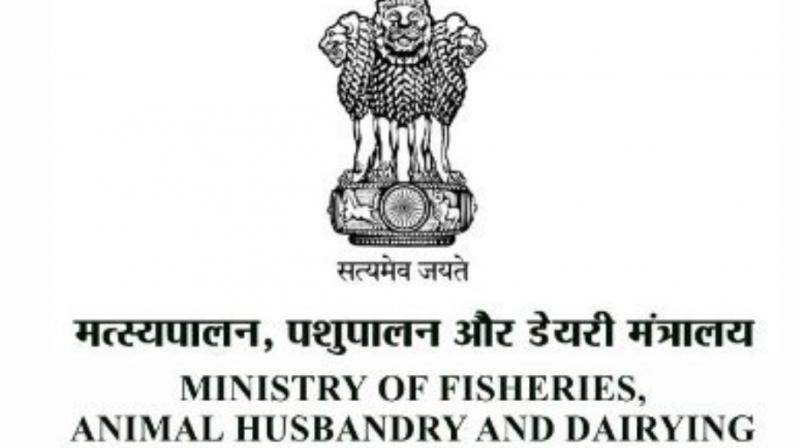 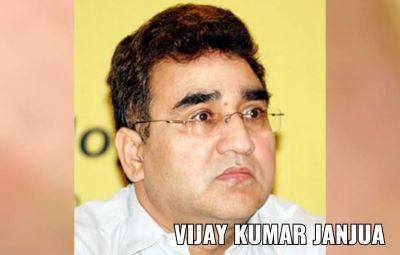 Giving details, an official spokesperson of the Punjab Government said that during the checking few officers and employees of concerned offices were found absent/late from duty. Taking a serious note of this, Vijay Kumar Janjua issued verbal directions to all officers/officials to ensure punctuality in their offices in the future and seek an explanation from all absentees. Directions are also given to all officers /officials to be present in the office on time in the future.