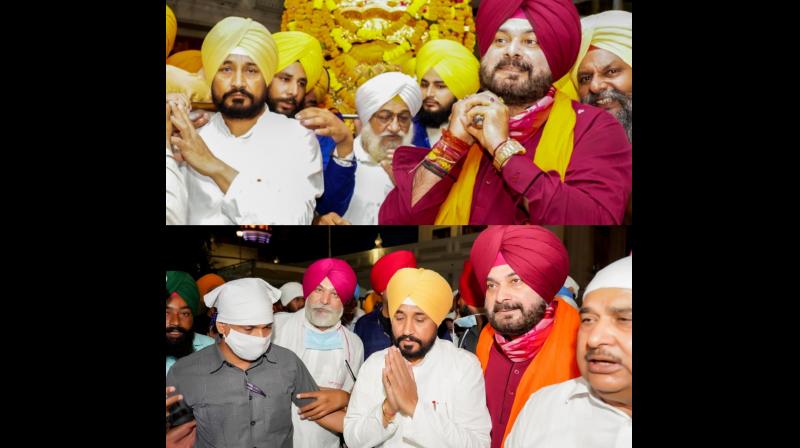 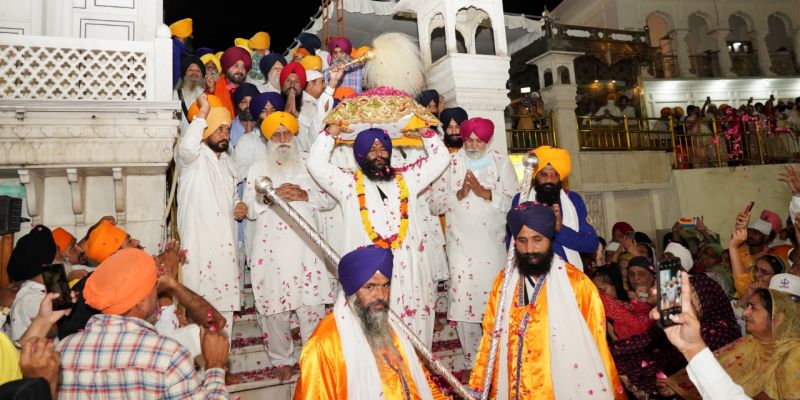 Charanjit Singh Channi visited along with the PPCC Chief Navjot Singh Sidhu. The Chief Minister took over the seat on Sunday after several discussions and the resignation of Captain Amarinder Singh. 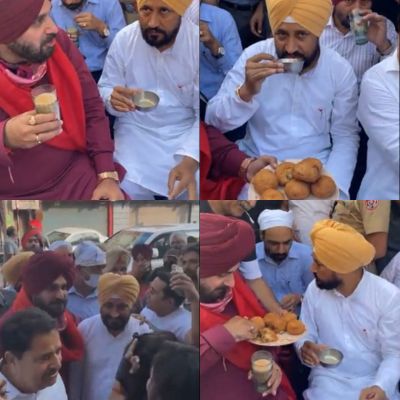