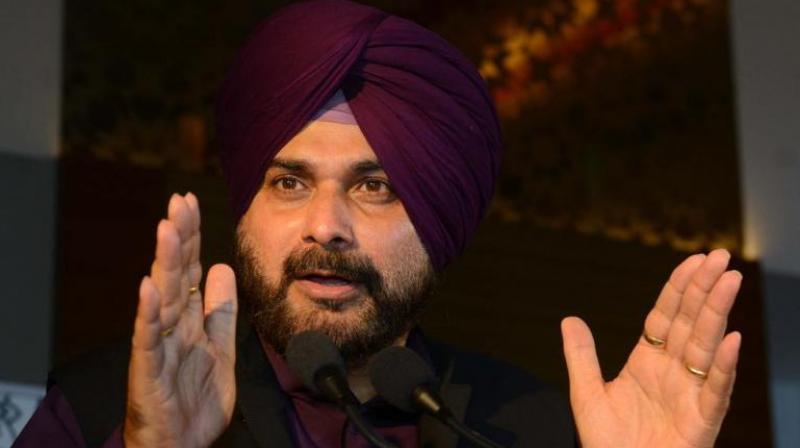 Chandigarh: Amid farmers' protests over three agriculture-related bills proposed by the government, Punjab MLA and former minister Navjot Singh Sidhu on Friday said "Punjab, Punjabiyat and every Punjabi" are with the peasants. 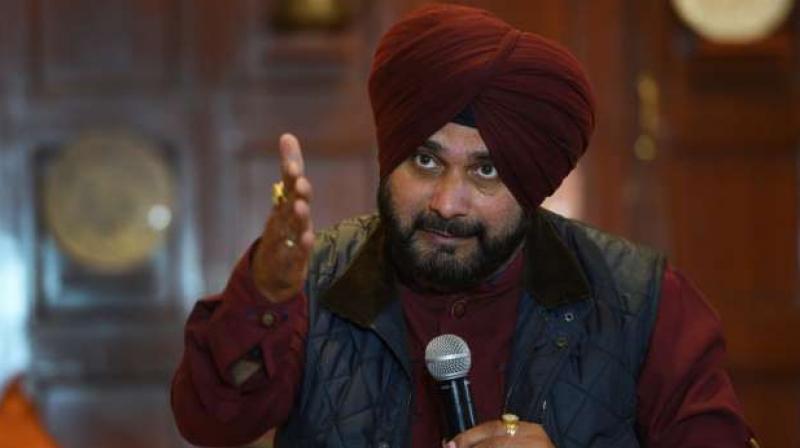 Navjot Singh SidhuBreaking his silence after his resignation as a minister last year, Sidhu described farming as the "soul of Punjab".

In a tweet in Punjabi, he said, "Farming is the soul of Punjab, the wounds of the body can heal but an attack on our spirit, our existence will not be tolerated. The war trumpet says Inqilab Zindabad, Punjab, Punjabiyat and each Punjabi are with the farmers."

In another tweet in Hindi, he took a swipe at the BJP-led government and said, "Governments keep committing the same mistake, the dust was on its face, but it kept cleaning the mirror."

Several farmers' outfits in Punjab are protesting against the farm bills the government has tabled in Parliament during the ongoing monsoon session.

The Lok Sabha passed the Farmers Produce Trade and Commerce (Promotion and Facilitation) Bill and the Farmers (Empowerment and Protection) Agreement on Price Assurance and Farm Services Bill on Thursday.