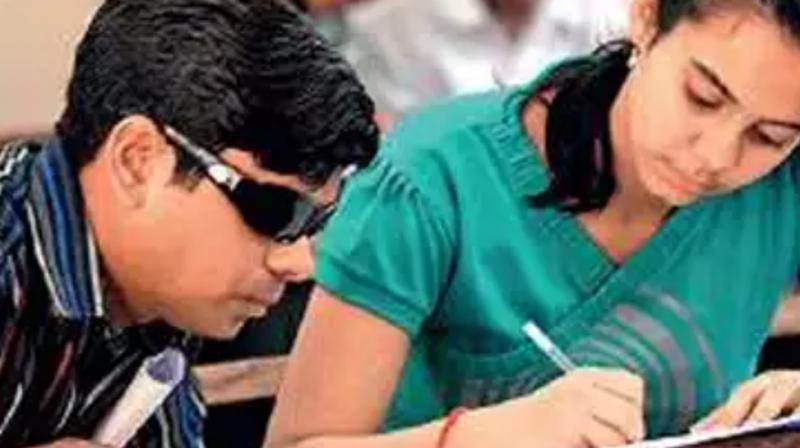 Chandigarh: Punjab school education minister, Vijay Inder Singla, on Friday, said that Chief Minister Captain Amarinder Singh and the state government have decided to convert the subjects of the master cadre posts reserved for visually impaired category candidates for their convenience. The cabinet minister said that the education department would now offer the same quota in the posts of Arts stream subjects instead of posts remaining vacant in the science and commerce stream subjects and physical education subject as well due to the non-availability of suitable candidates. 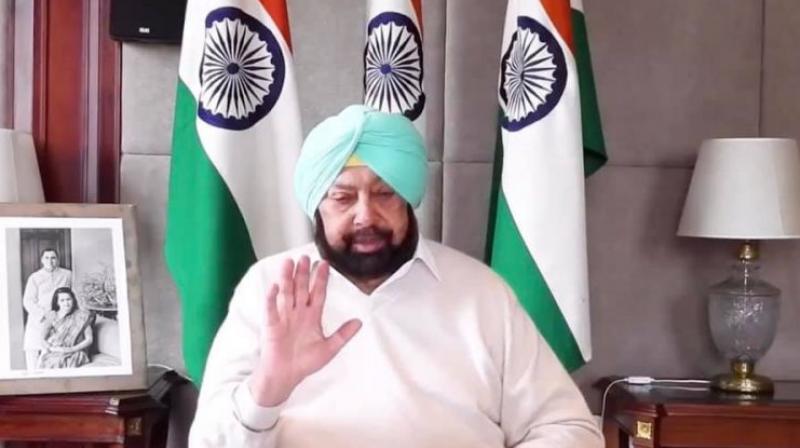 They will provide the same quota to visually impaired candidates in Arts stream subjects instead of posts that remained vacant in science and commerce stream subjects for their convenience said The School education minister.

While revealing more details, Vijay Inder Singla said that there were some subjects in which the master cadre posts remain vacant most of the time. He added that such subjects include Science, Mathematics, Chemistry, Biology, Commerce, Physical Education, etc. He said that because of these problems, their government has decided to fill the vacant posts of visually and partially visual impaired categories of these subjects by converting the same into Punjabi, Hindi, Music, History, Political Science, and Sociology subjects. 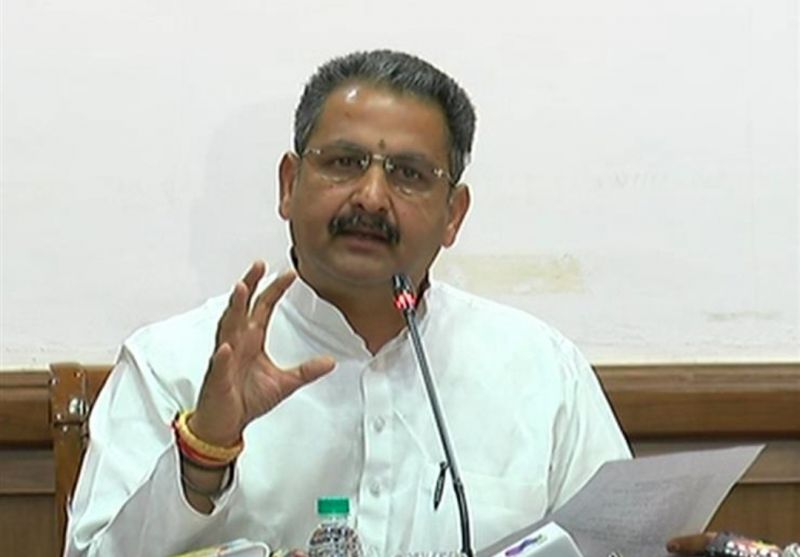 The cabinet minister said that their government was committed to the welfare of all sections of the society and sustained efforts were being made in this regard. He added that the decision of converting visually impaired quota posts into Arts stream subjects would provide more options to the candidates of these categories in the recruitment of master cadre posts. He said that it would also enable the education department to fill the backlog posts without any problem.