Manisha Gulati demands censor board for songs in Punjab 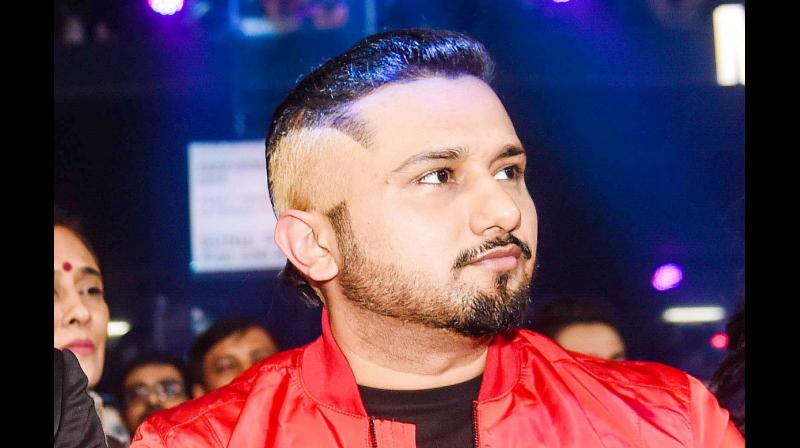 Chandigarh, July 10:  I strongly demand that censor board must be constituted for the songs on line with the censor board for films. Songs have very crucial role either to make or mar a society. The song ‘Makhna’ sung by Honey Singh has played a catastrophic role to misguide the youngster by its lewd lyrics. It was said by Mrs. Manisha Gulati, Chairperson of Punjab State Women Commission. 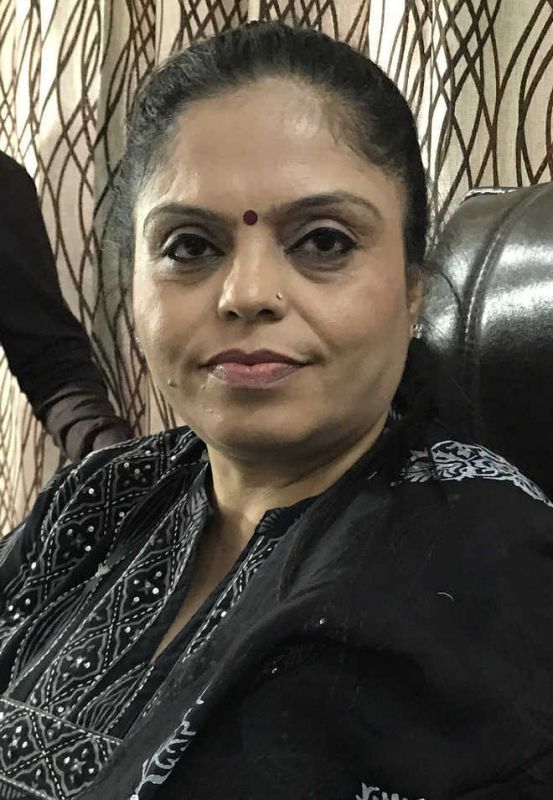 Mrs. Gulati said that the kind of vulgar language used in the song ‘Makhna’ has crossed all boundaries and it badly demeaned the Womanhood. She said that the youngsters dance on the lyrics without understanding the hidden meaning of a song. She said that the S.A.S. Nagar Police have registered FIR against the singer Honey Singh and he can be arrested anytime. She said that exemplary punishment must be given to the singer which will be a lesson for other singers and producers.

Mrs. Gulati said that the Punjab government is fully cooperating and the commission will now take help of the public prosecutors to cancel the bail application which may be filed by the singer to stay his arrest. She said that a censor board for the songs is urgently required which will act as deterrent against such singers who were singing vulgar songs.  She said that she will personally meet the Chief Minister to request him to form censor board in Punjab.

Chairperson Punjab State Women Commission also appealed the famous Punjabi Singer Gurdas Mann to come forward and support the Punjab State Women Commission in its campaign against vulgar songs. She said that Gurdas Mann should persuade the singers and producers to not to sing or produce vulgar songs in future. She said that after the Commission has acted against singer Honey Singh, some of his supporters are threatening her of dire consequences. She said that she will not bow down and she has informed the police about this.