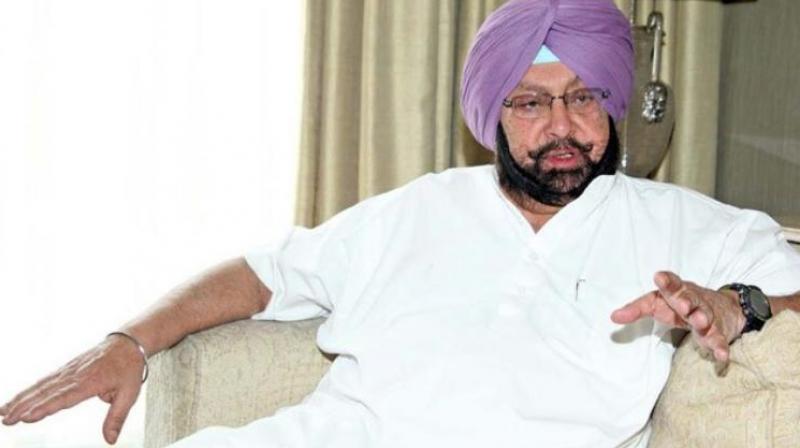 In his letter, the Chief Minister has drawn Dr Jaishankar’s attention to the case Harbans Singh, son of Charan Singh, resident of Village Gums Kalan, Tehsil Phul, District Bathinda, who is in the custody of Malaysia Police.

According to his family, Harbans had gone to Malaysia in August 2018
on a tourist visa. However, he was taken into custody on grounds which the family is unaware of, the Chief Minister has pointed out in his letter.

The Chief Minister has submitted copies of Harbans’ Aadhaar
Card, abstract of Electoral Roll and photograph as proof of his Indian citizenship.

In the backdrop of these facts, Captain Amarinder has sought the “personal
indulgence” of the Union Minister in the efforts to secure the release of Harbans Singh from the custody of Malaysia Police.