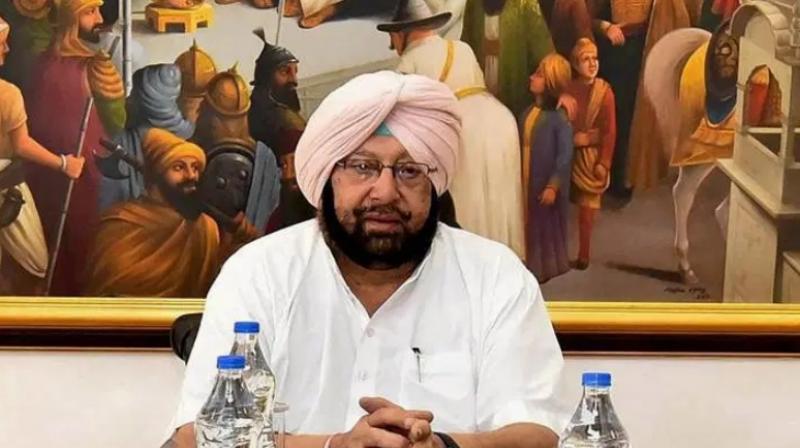 The operations will now commence on May 10 and June 10, respectively, instead of the May 20 fixed earlier by the Agriculture Department for sowing of paddy nursery and June 20 for paddy transplantation, during the current Kharif season as recommended by PAU.

File PhotoThe farmers had raised concerns about meeting the cultivation/sowing requirements in view of the labour shortage resulting from migrant labourers returning to their homes in view of the Covid crisis. Describing these concerns as understandable, the Chief Minister said it was in the interest of the farmers to push the dates ahead by 10 days.

Underlining the need to adopt the latest practice of Direct Seeding of Rice (DSR), as well as mechanized paddy transplantation technologies, the Chief Minister directed ACS (Development) Viswajeet Khanna to  harness the services of the extension staff of Agriculture department to provide all technical support to the farmers. The farmers should be helped in making effective use of paddy transplanters and DSR machinery, he said, adding that this advanced technology would be instrumental in filling  the gap created by shortage of migrant labour.

According to ACS Development, since farmers had adopted short duration varieties, which mature in about 100 days, shifting transplantation to before mid-June would lead to very early maturation of paddy crop, thus exposing it to vagaries of the receding monsoon in the second half of September. Excessively early transplantation of paddy also leads to depletion of the already precarious water table, he added.

Khanna further said that local labour was expected to come forward to take up farm jobs during paddy transplantation, as had been the case also in the wheat procurement operations.