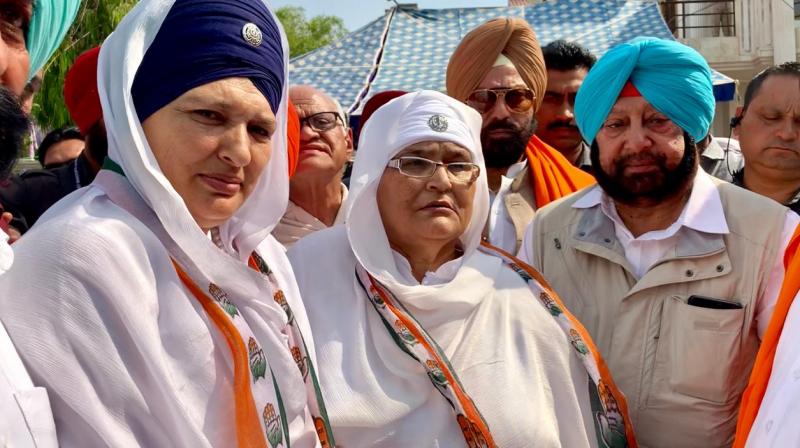 Rajdeep Kaur on Tuesday left the party to join the Congress

FAZILKA, MAY 7: The Shiromani Akali Dal (SAD) suffered a serious blow in Sukhbir Badal’s Ferozepur constituency as Rajdeep Kaur on Tuesday left the party to join the Congress along with a large number of supporters. Captain Amarinder welcomed Rajdeep into the Congress fold just a little over a year after she had joined SAD. Rajdeep had contested the 2017 Assembly polls from Fazilka as an independent candidate, polling over 38,000 votes.

Rajdeep’s mother, Harmander Kaur, also joined the Congress. With more and more leaders and workers from other parties deciding to put their weight behind the Congress, the party was clearly dominating the Lok Sabha poll scene, said the Chief Minister, adding that he was happy to have Rajdeep join the Punjab Congress’ efforts to clean the state of the destructive and divisive Akali forces. 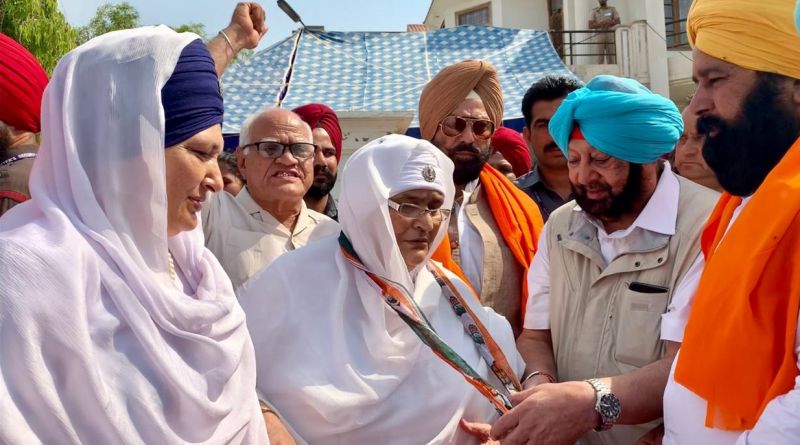 If such was the extent of disillusionment in Sukhbir’s own constituency, one could gauge which way the wind was blowing across the state, Captain Amarinder said, asserting that the SAD president would be ignominiously voted out by the people of Ferozepur. Rajdeep, sister of slain gangster Jaswinder Singh Rocky, thanked the Chief Minister for giving her the opportunity to serve the people of Punjab. 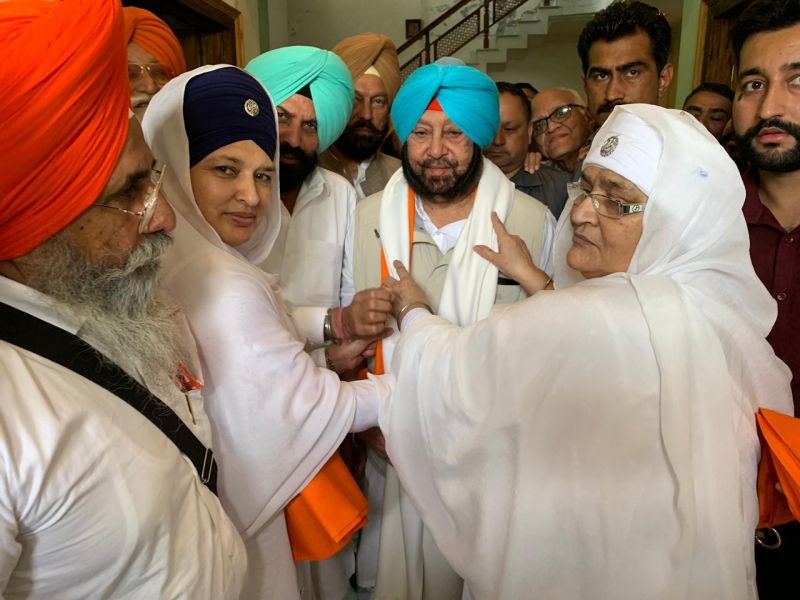 She blamed Sukhbir Badal's autocratic and highhanded style of functioning for Akali Dal's downfall and said there many who were, like her, feeling disenchanted and suffocated in SAD and wanted to join the Congress, which stands for democracy and inclusive progress.