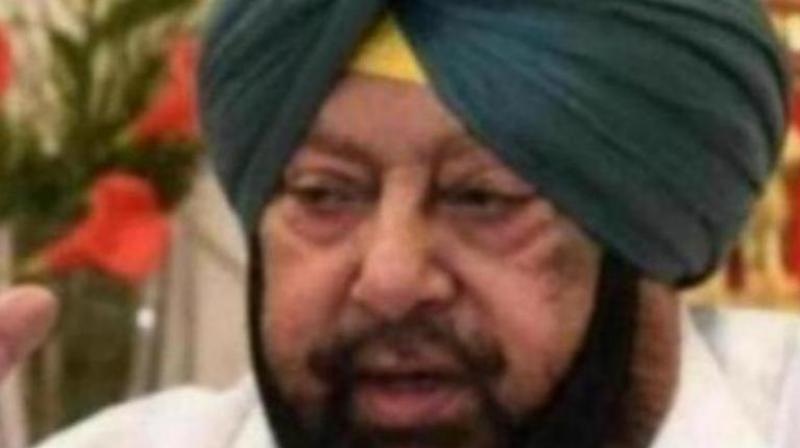 Chandigarh: With Covid positivity and Case Fatality Rate (CFR) rates in Punjab hitting 7.7% and 2% respectively in the last week, Punjab Chief Minister, Captain Amarinder Singh, on Wednesday directed the health department to further increase the vaccination drive and target vaccinating 2 lakh patients per day. He also directed the officials to increase the sampling to 50,000 per day, besides vigorously pursuing contact tracing to 30 people per positive patient.

Expressing concern at the high CFR rate, the Chief Minister said these deaths, many of which are avoidable with timely treatment, pain him. He directed Chief Secretary, Vini Mahajan, to undertake a massive public awareness campaign to motivate people to approach hospitals at early stages. He said the quality of health care in hospitals also needs to be improved and the list of approved hospitals with required facilities should be put out in the public domain. He said death audit should be done by all districts and private facilities which are not participating in the expert group discussions should be encouraged to do so. 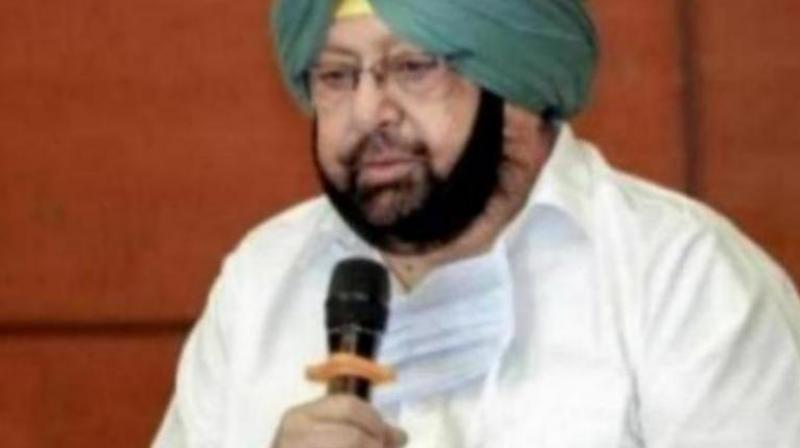 The Chief Minister, who was informed by the health department that PGI was refusing to admit patients from Punjab, despite being referred through proper channels, said that he would take up the matter with the Prime Minister at tomorrow’s video conferencing meeting and would request him to direct the hospital to reserve at least 50 ICU beds for patients referred by the state government.

Chairing the weekly Covid review meeting with officials of Health Department and medical experts, the Chief Minister said though under the current vaccination drive about 90,000 people were being vaccinated per day, this needed to be raised to 2 lakh people per day. “Vaccination is the only way to prevent the spread”, he said directing the health department to take immediate steps to speed up the drive.

He also asked the Chief Secretary to address the issue of vaccination hesitancy by undertaking well designed media campaigns. He said he would again urge the union government for relaxation in the age criteria for vaccinating people under the age of 45 years in areas showing weekly doubling of positivity rate. He reiterated his demand that the union government should allow vaccinations to all potential super-spreaders - students above 18 years, teachers, councillors, sarpanches etc. 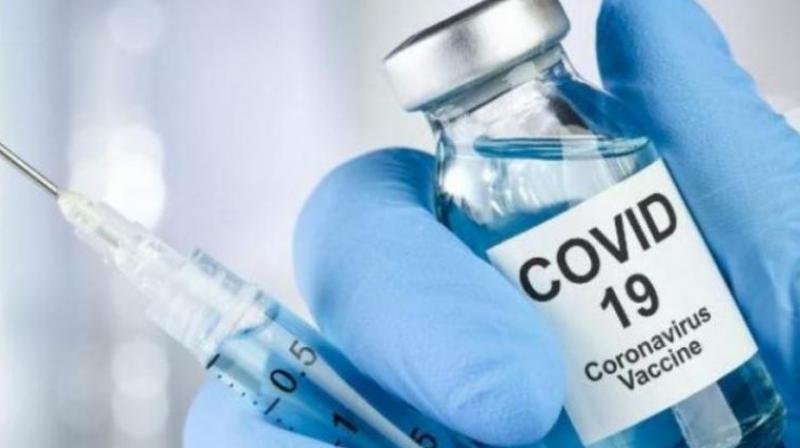 On the issue of vaccination supply, Vini Mahajan informed the chief minister that the union government had assured that the state would not face any shortage.

The chief minister was assured by the health department that daily sampling would be increased to 50,000 – 35,000 RTPCR and 15,000 Rapid Antigen Tests. He was however, informed that government of India’s institutions - IISER, IMTech, AIIMS, PGIMER – were sampling only 100 samples/day, which is low, and the matter was being taken up with the centre.

DGP Dinkar Gupta informed the chief minister that all districts were taking penal action for violation of Covid protocols and so far, 2.03 lakhs people had been taken for RTPCR tests after they were found not wearing masks in public. He also said that 43,000 challans had been issued and a fine of Rs 3.60 crores collected, besides registration of 206 FIRs and arrest of 246 people. 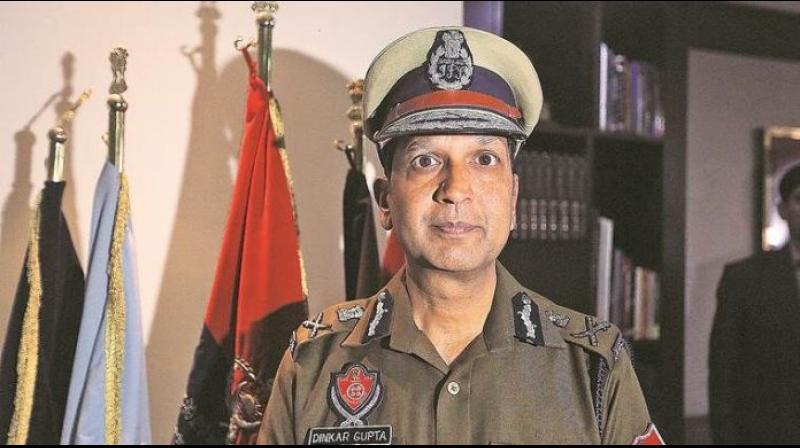 On the vaccination front, Gupta said 77% of the police personnel had been vaccinated with the first dose and of these 26% had taken the second shot too.