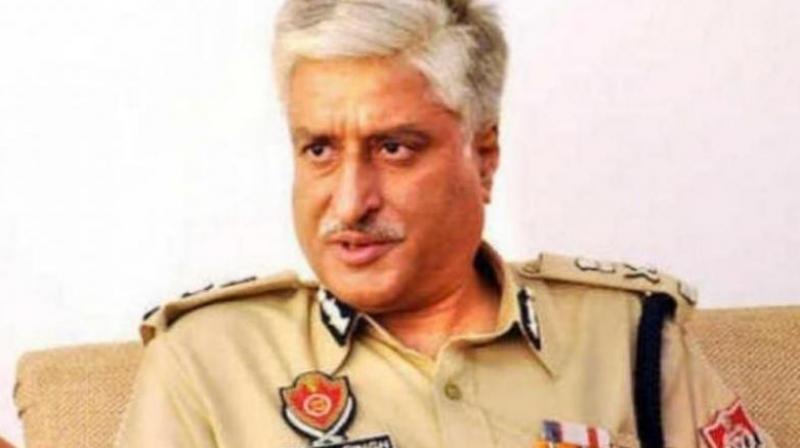 A bench of justices Ashok Bhushan, R Subhash Reddy and M R Shah allowed the appeal of Saini against the order of the Punjab and Haryana High Court declining him the pre-arrest bail in the 29-year-old case. 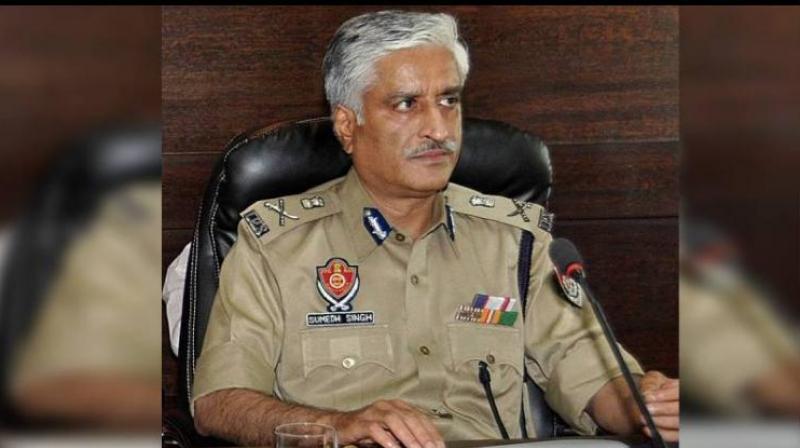 The top court directed the Punjab Police to release Saini on bail in the event of arrest on furnishing of a personal bond of Rs one lakh and two sureties of the like amount.

It had reserved the order on the plea of Saini on November 17 in the alleged murder of Balwant Singh Multani in 1991.