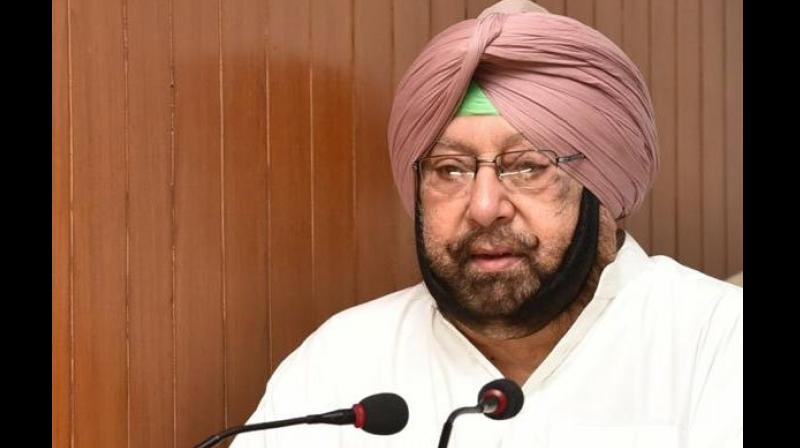 Chandigarh, June 7: Tightening the noose further on the drug trade, Punjab Chief Minister Captain Amarinder Singh has directed the ADGP (STF/Drugs) to identify and take strict action against police officials found to be involved with drug traffickers, especially those posted in the border districts of the state.

Chairing a high-level meeting of the Special Task Force (STF) constituted to combat drug menace, Captain Amarinder Singh issued strict instructions to the Punjab Police chief to deal with an iron hand with policemen engaged in the illegal activity. He directed the ADGP to constitute two STF teams in all border districts to work in close coordination with the concerned police officials and maintain strict vigil over their nefarious activities in order to eradicate the scourge of drugs.

Sending a strong message down the line, the Chief Minister said the guilty police officers should not be spared at any cost.
On the issue of fast tracking extradition of accomplices in Jagdish Bhola case, the Chief Minister asked the Chief Secretary to take up the matter with the Ministry of External Affairs to bring all the accused to book at the earliest.

Captain Amarinder Singh also asked the State Advocate General to form a panel of eminent legal luminaries, including retired judges, lawyers, legal experts and jurists, to impart practical training to the police personnel to enable them to effectively present their cases in the Courts.  Such hands-on training would equip the police officials handling legal cases against drug traffickers/peddlers/smugglers in an effective and result oriented manner. 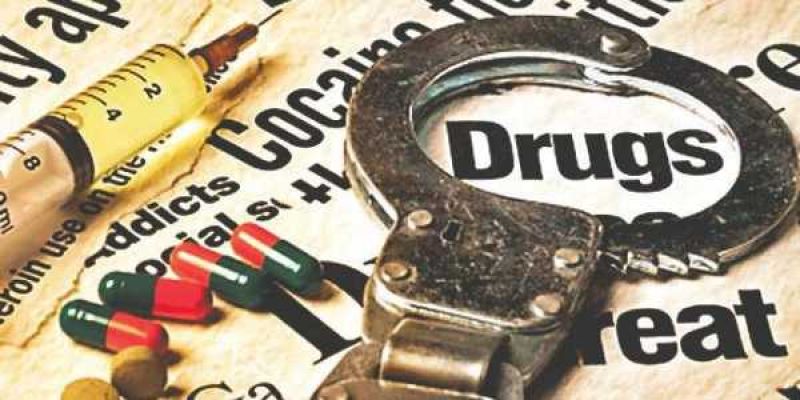 DrugsThe expert panel so constituted would also train the police officials with the tools to overcome the technical legal infirmities and procedural loopholes being exploited by those arrested in drugs cases.The CM appreciated the success of Buddy and DAPO programmes in sensitizing people against the ill-effects of drugs, and asked the Additional Chief Secretary Health to get an evaluation study done by AIIMS, New Delhi, on the de-addiction practices at the OOAT Clinics, to make further strengthen the clinics.

The CM also ordered the Health Department to regularly monitor the working of private drug de-addiction centres, which were providing deficient services while charging exorbitant rates for the treatment of addicts, to check such exploitation. The CM also appealed to the drug addicts and their families to come forward and avail the best possible treatment being provided at government-run de-addiction and rehabilitation centres and not fall prey to unscrupulous elements in the private sector.

Responding to a suggestion in the meeting, Captain Amarinder Singh also asked the Health Department to examine the feasibility of giving requisite dose of Buprenorphine on weekly basis, as in most cases the addicts were daily wage earners and labourers and could not spend time waiting in queues to get their medication.