Members of Trinamool Congress and BJP today indulged in heated exchanges in the Lok Sabha over alleged lynching of four women... 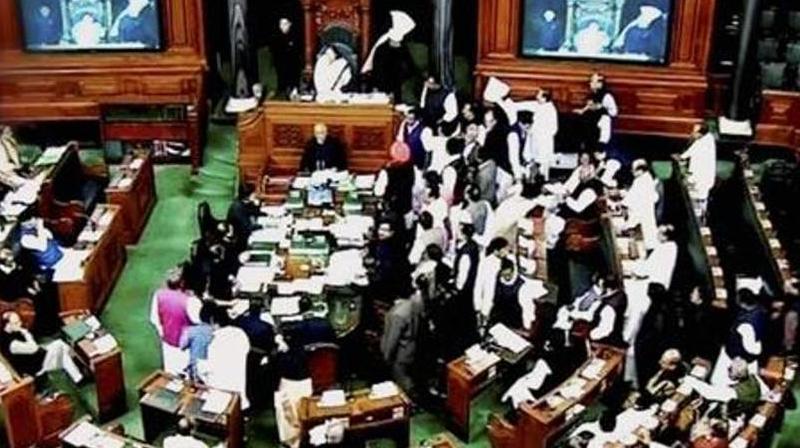 Heated exchanges in the Lok Sabha over alleged lynching

Members of Trinamool Congress and BJP today indulged in heated exchanges in the Lok Sabha over alleged lynching of four women in West Bengal, forcing Speaker Sumitra Mahajan to adjourn the proceedings briefly. During Zero Hour, BJP member Kirit Somaiya raised the issue of alleged lynching of people, including women, in West Bengal and Kerala. Members from Trinamool Congress (TMC) and the Left began protesting against the allegations. Some TMC and BJP members engaged in heated exchanges. 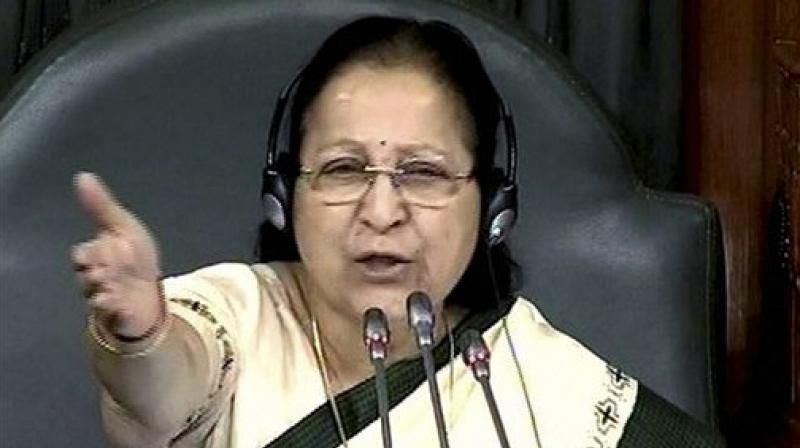 TMC members -- Kalyan Banerjee and Idris Ali -- walked across the Well of the House towards Somaiya, who also moved towards the Well. As Mahajan wondered what was happening, Parliamentary Affairs Minister Ananth Kumar and few other ministers intervened as they tried to pacify the angry TMC members. Amid the din, the Speaker adjourned the proceedings for about ten minutes till 1230 hours. 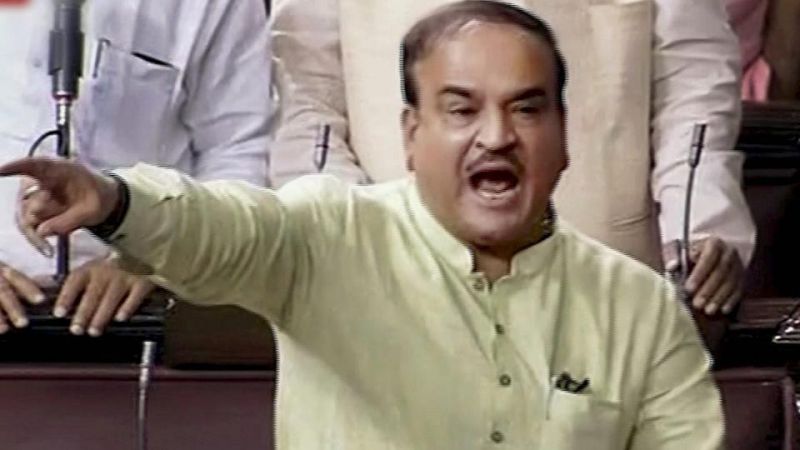 Somaiya alleged that four women were lynched and even stripped in West Bengal and he also wanted to know what the state government was doing. This elicited noisy protests from TMC members. The BJP member also talked about alleged lynching incidents in Kerala and Left members from the state were up on their feet protesting against it.