No end to dispute over renaming Haj Bhavan in Bengaluru 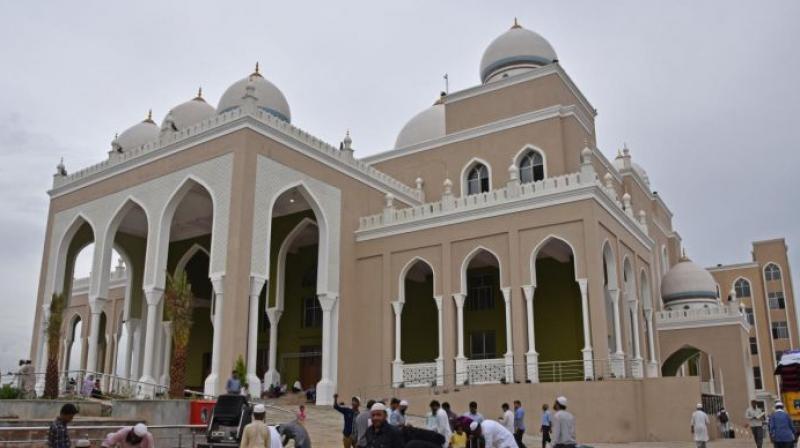 The row over plans to rename 'Haj Bhavan' hereafter Tipu Sultan, the 18th-century ruler of the Mysore kingdom, shows no signs of ending with BJP leader K G Bopaiah saying his party wanted it renamed after late President APJ Abdul Kalam. "Our party leaders, including B S Yeddyurappa, who is our state BJP president, want Haj Bhavan renamed after Abdul Kalamji, instead of Tipu Sultan," he told PTI. 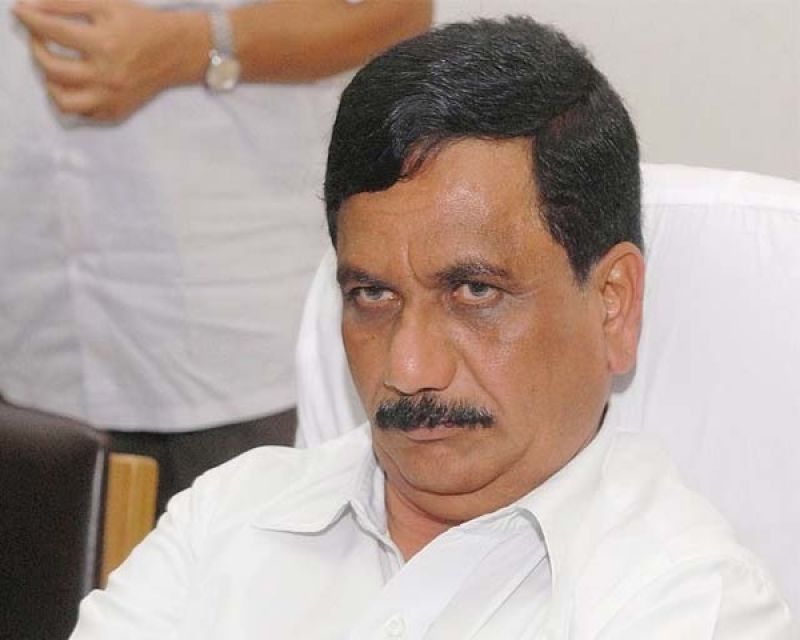 Bopaiah, a former Speaker, fears that communal clashes might break out across Karnataka if the state government renames Haj Bhavan after Tipu Sultan. The BJP leader was replying to a query on Minority Welfare and Wakf Minister B Z Zameer Ahmed Khan's June 22 statement that he would discuss with the Chief Minister the demand for the renaming of Haj Bhavan to 'Hazrat Tipu Sultan Haj Ghar'. 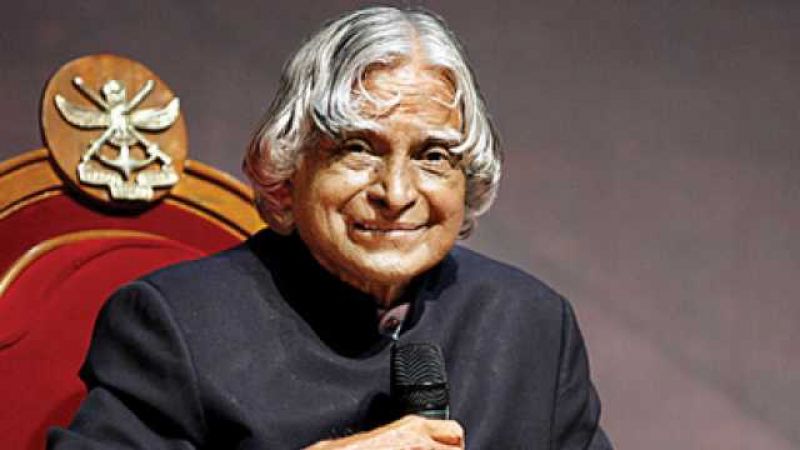 Khan had said that officials at a recent Haj committee review meeting told him there were several requests to rename the Haj Bhavan, which accommodates Haj pilgrims, and that he would discuss it with the chief minister. The BJP is opposed to the plan to rename Haj Bhavan, saying it was a building for the entire Muslim community and not just for Tipu's followers. 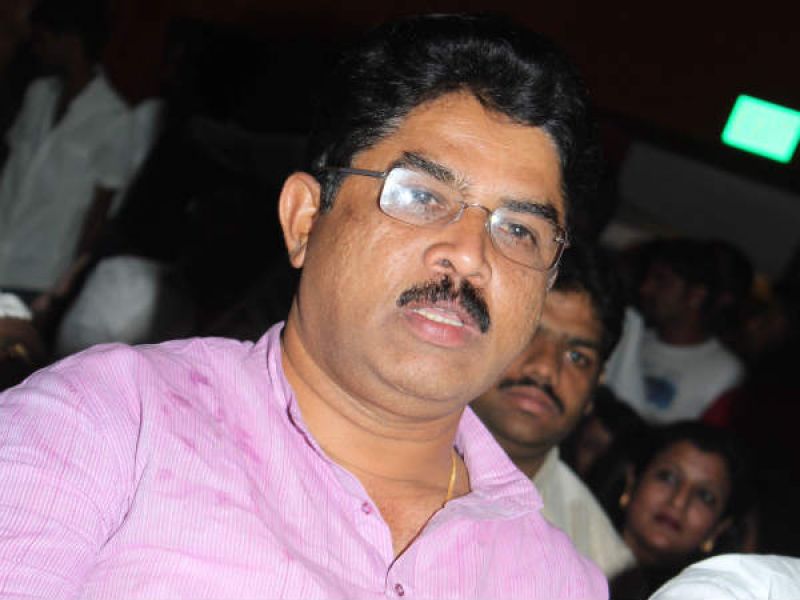 Senior BJP leader and former Deputy Chief Minister R Ashoka had said Haj Bhavan was among the development projects of the Yeddyurappa government and that Congress was now trying to 'hijack' it by naming it after Tipu. BJP MP Shobha Karnadlaje had said at no cost should it be named after Tipu and if it was done, her party would stage "a strong protest" across the state.