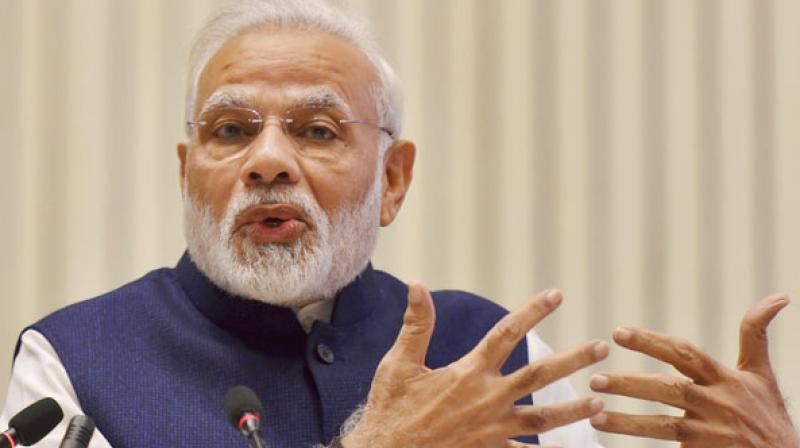 Prime Minister Narendra Modi today blamed earlier governments, particularly then Congress President Sonia Gandhi, for not fulfilling the promise of electrifying all households by 2009. "Earlier governments made promises, which they failed to fulfill. Then Congress President (Sonia Gandhi) said all households would be electrified by 2009. But that did not happen even in 2009, 2010 or 2011," Modi said during an interaction with the beneficiaries of Rs 16,320-crore Pradhan Mantri Sahaj Bijli Har Ghar Yojana (Saubhagya) today. 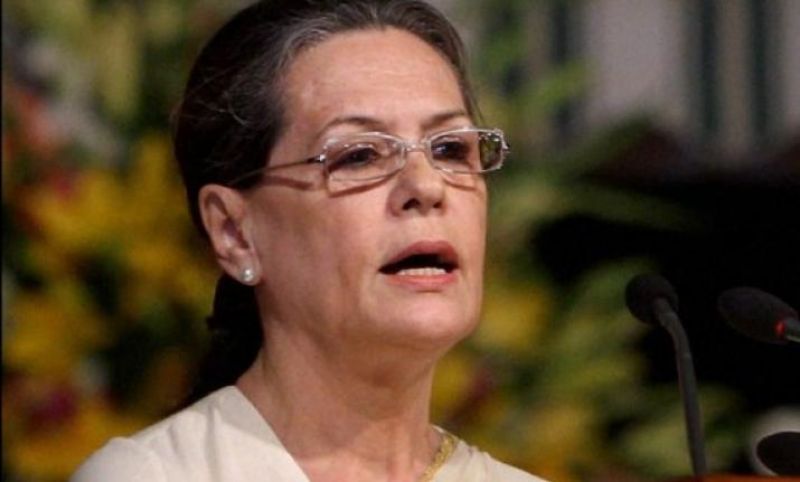 Modi said that the promises made by earlier governments were not fulfilled because there was not a serious leader, and now they (opposition) are finding faults with schemes and programmes being implemented by the present government. He said that all villages in India were electrified by April 28, 2018, which is a historic date; adding, it was a pity that after 70 years of independence, people don't have access to electricity. 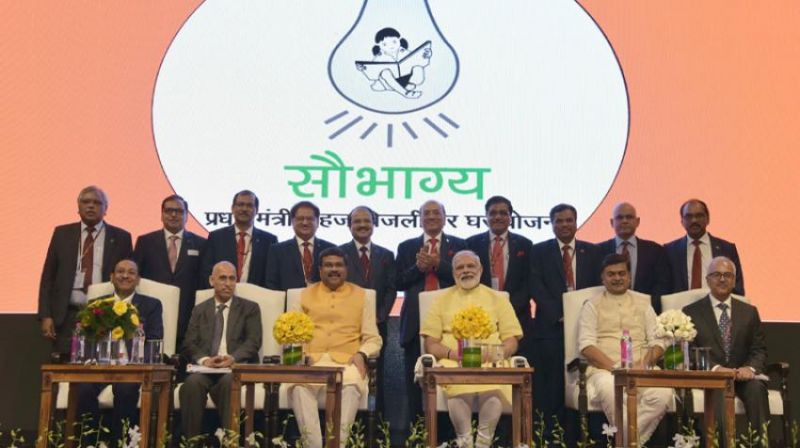 The Saubhagya scheme was launched last year in September under which about 3.6 crore unelectrified households would be electrified by March 31, 2019. However, the government is aiming to energize all these families by December 31, 2018, under Saubhagya. Earlier this month, power ministers of all states and union territories were unanimous on electrifying all households in the country by December 31, 2018, during the Power Ministers Conference in Shimla.