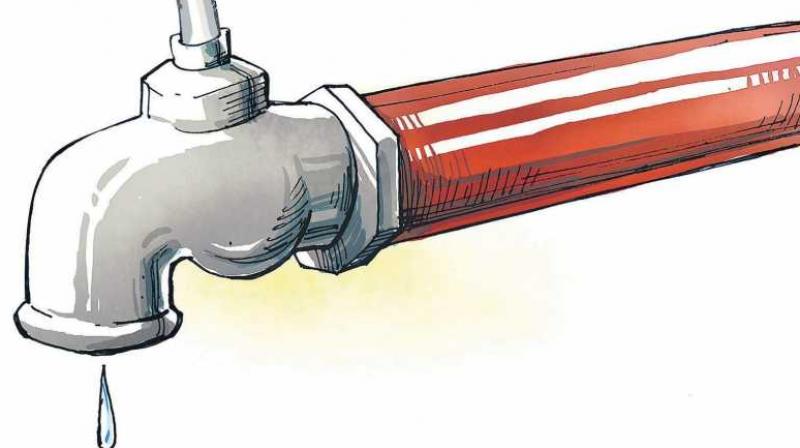 Madurai, Mar 30 (PTI) The Madurai bench of the Madras High Court Friday asked the central and Tamil Nadu governments why could not they try modern artificial methods such as 'cloud seeding' to generate rain to tackle drinking water shortage. Also, the court asked why were the governments not establishing more desalination plants on various coastal areas to overcome water scarcity.

Justices N Kirubakaran and S S Sundar shot these questions while hearing a public interest litigation (PIL) seeking a direction to the governments to store water on a war-footing and direct the departments concerned to provide drinking water regularly. The judges wondered as to why the governments could not set up more desalination plants by tying up with corporates under the corporate social responsibility initiative.

Also, the petitioner sought to create awareness among the people about the water crisis through the media. With rainfall scarce and water-table depleting, the petition said, the governments should use new methods like cloud seeding to tackle scarcity. The bench posted the matter for further hearing on April 10.