Giving a call to oust the BJP, Trinamool Congress leaders today said the people of India needed a leader like Mamata Banerjee who worked... 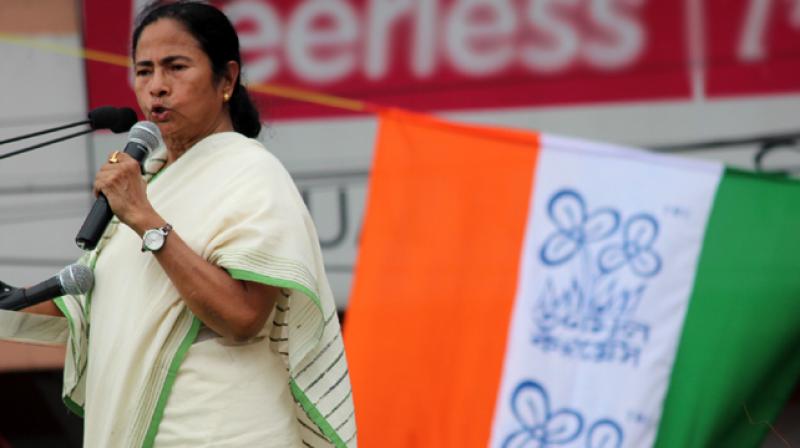 Giving a call to oust the BJP, Trinamool Congress leaders today said the people of India needed a leader like Mamata Banerjee who worked for all, including farmers and women. They reiterated the "BJP hatao, desh bachao" slogan given by Banerjee during the martyrs' day rally in Kolkata last week and said that a pledge needed to be taken to win all the 42 Lok Sabha seats in the state. Addressing a rally at the same ground where Prime Minister Narendra Modi held a meeting on July 16, TMC MP Abhishek Bandopadhyay said Banerjee had set a target for the party to defeat the saffron party in 2019 Lok Sabha election.

Bandopadhyay said the TMC had formed a "syndicate of the people" to usher in development in the state and to bring peace in the erstwhile Maoist-affected areas and Darjeeling hills. He was referring to Modi's attack against the TMC government, charging it with "throttling democracy" and running a "syndicate raj" without whose approval nothing moved. "We have also formed a syndicate to oust the BJP from the Centre," Bandopadhyay, who is a nephew of Banerjee, said. 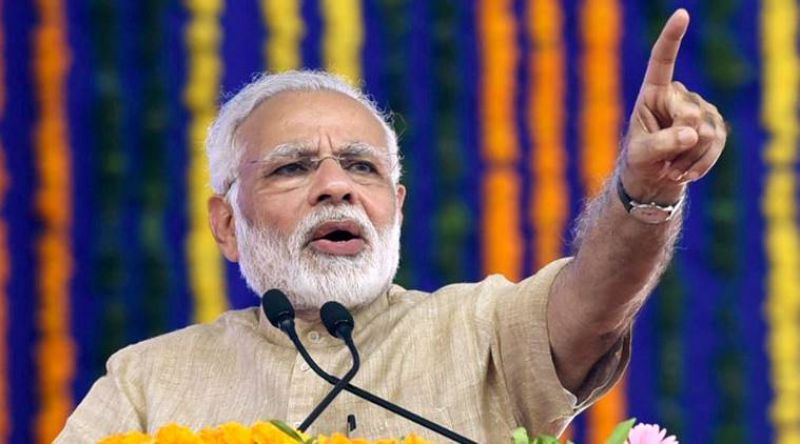 Dismissing the BJP's charge that the TMC chief resorted to appeasement of the Muslims, he sought to know what the prime minister had done for the Hindus. "The Centre had taken 'Namami Gange' (National Mission for Clean Ganga) project (out) with fanfare at a cost of Rs 3,000 crore but not a pond was cleaned. Mamata had done many things for the Hindus, including developing Gangasagar, building skywalk at Dakshineswar temple and renovating Tarakeswar temple," he said.

Bandopadhyay claimed that although the highest number of farmer deaths were reported in Maharashtra during the past six months, Modi chose to hold a rally for the welfare of peasants in Bengal where not a single farmer had died. Accusing the BJP of creating a rift between the Hindus and the Muslims, he said, "We will not let that happen". "The Rambhakts of Modi's BJP trigger riots but the Rambhakts of Bengal work for building communal amity," he claimed. 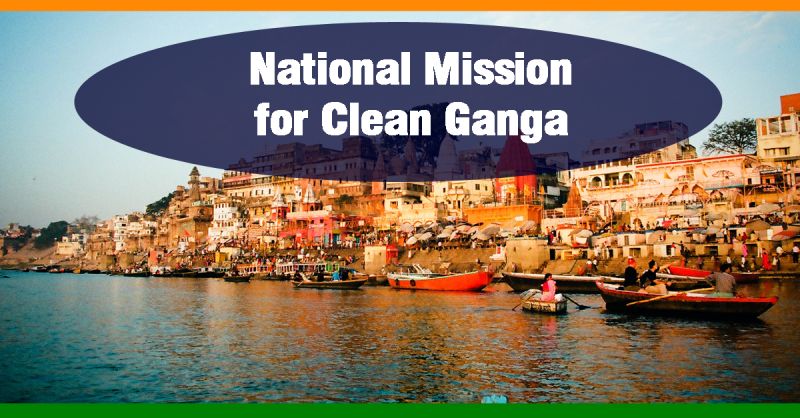 He claimed that the turnout at Modi's public rally comprised people from four states - Jharkhand, Bihar, Uttar Pradesh and Odisha -- but not a single farmer was present at the rally. Urban Development Minister Firhad Hakim said, "The people of India need Mamata Banerjee. She has no lust for power. But she has to take up the responsibility. The people of the country need a leader who works for everybody."  He said Modi had raised a slogan of bringing "Achhe din" but bad days befell the people.

Hakim, who is also the TMC general secretary, said, "We have syndicate for development but not formed syndicate to organise riots like what happened in Gujarat."  He claimed that the TMC would win all the 42 seats in the state and the BJP would not be able to win a single seat. State Education Minister and TMC Secretary General Partha Chatterjee alleged that Modi was shedding crocodile tears for the farmers. 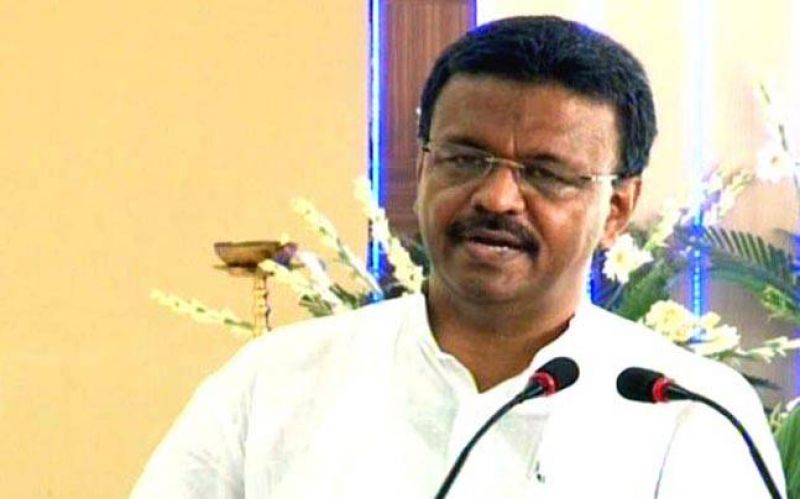 "Modi had suddenly turned up in Midnapore to profess his new-found love for farmers. I ask where was he when the farmers' agitation in Nandigram and Singur were taking place," he questioned. Chatterjee said Banerjee had a history of standing by the people and she did not become a mass leader in one day. He said those who failed to provide mid-day meal rice were now claiming to side with the farmers. Chatterjee alleged that the BJP was trying to win polls by bringing out rath-yatras and allowing display of swords in processions, thereby, creating fear among people but, said that, they would not succeed.