BJP president Amit Shah arrived here today on a day-long visit during which he will interact with party workers... 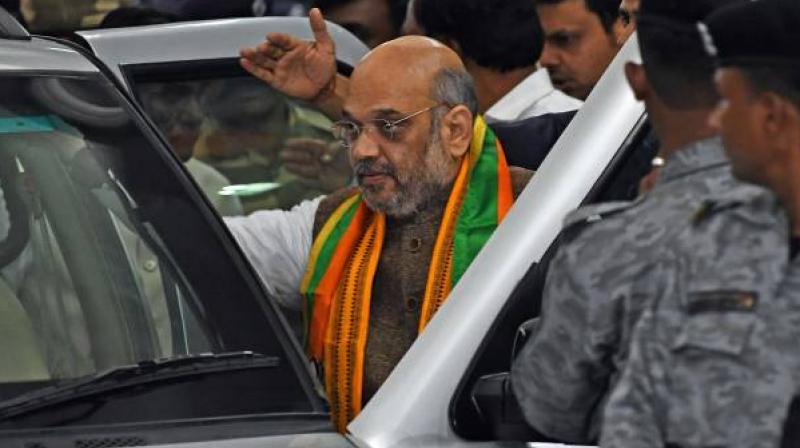 BJP president Amit Shah arrived here today on a day-long visit during which he will interact with party workers and also attend a special screening of a film based on Prime Minister Narendra Modi's early life. Shah's visit assumes significance against the backdrop of a meeting of all-party leaders called by Chief Minister Devendra Fadnavis here this afternoon on the issue of Maratha reservation. 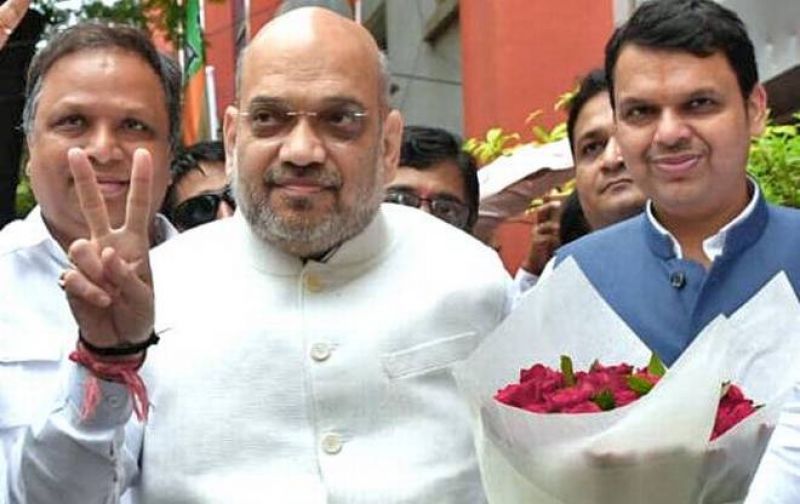 Shah will hold talks with senior leaders over the Maratha issue

However, it is not clear whether Shah will hold talks with senior leaders over the Maratha issue. A BJP leader said Shah's visit to the city was already planned and it had nothing to do with the Maratha quota stir. Shah is scheduled to attend the screening of the film titled 'Chalo Jeete Hain' at a south Mumbai multiplex in the evening. "There is a special screening of the film on PM Narendra Modi's early life. It has been organized for Amit bhai in the evening," the leader said.

The 32-minute film, directed by Mangesh Hadawale and presented by Aanand L Rai and Mahaveer Jain, will have its world premiere on Star Network and its OTT platform Hotstar on July 29. Produced by Bhushan Kumar of T-Series, the film is based on the early life of Modi and shows how he is inspired by Swami Vivekanand and the empathy he exhibits towards the poor while growing up in Vadnagar in Gujarat. 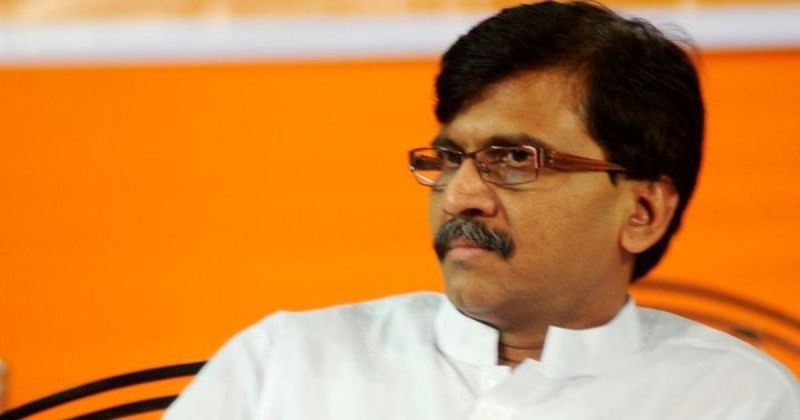 The BJP leader said during his visit, Shah would also interact with the party workers. The Fadnavis-led state government has come under severe flak over its handling of the agitation by the influential Maratha community that is demanding 16 percent reservation in government jobs and education. Shiv Sena MP Sanjay Raut had created a flutter when he recently said there were "talks within the BJP" to replace Fadnavis, in the backdrop of the violent Maratha quota agitation. Senior BJP ministers, however, had rubbished Raut's claim, saying there was no such talk within the party.