I'm scared of getting injured: Ratchanok 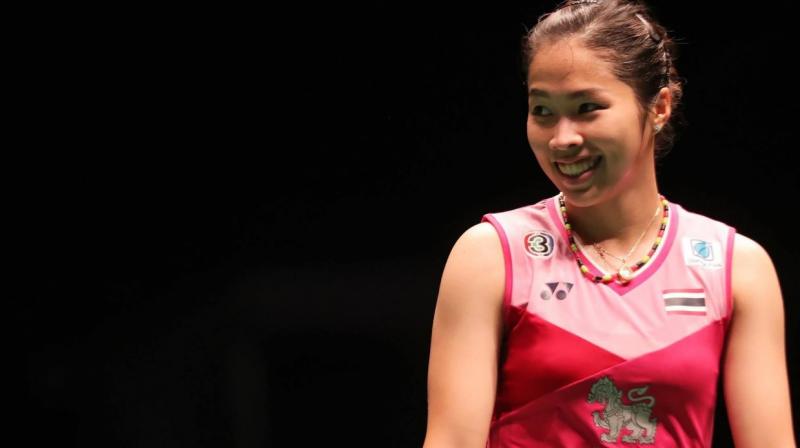 New Delhi, Mar 28 (PTI) Two-time champion Ratchanok Inthanon doesn't want to exert herself too much for a third title at the ongoing India Open badminton tournament as she is wary of getting injured in an Olympic qualification year due to the hectic international schedule.

The Badminton World Federation (BWF) revamped its structure in 2018, making it compulsory for the world's top-15 players in the singles events and top-10 pairs in the doubles disciplines to play a minimum of 12 out of 15 World Tour tournaments or face a penalty. The first three months of the new BWF season has already seen injuries to top players such as three-time world champion Carolina Marin, former world no.1 Korean Son Wan Ho and China's fast-rising Gao Fangjie.

The Olympic qualification period begins April 29 with the BWF ranking on April 30, 2020 being the cut-off for the allocation of spots for the Tokyo Olympics. "I am worried about injury as it takes a long time to recover so I have to take care of my body," said Ratchanok, who brushed aside India's Sai Uttejitha 21-9 21-6 in the opening round for a strong start at the ongoing India Open.

The 24-year-old Thai has battled injuries ever since she burst onto the scene with a world championship gold in 2013. She suffered a foot injury the same year. In the 2015 world championship, she was stretchered off court due to another injury. She also picked up a nagging knee injury at the Rio Olympics which troubled her in 2016 and 2017.

"What is good for me right now is to maintain my fitness. This is the Olympic qualification year and an important year for everyone, all the players will look to play a lot of tournaments for ranking points," she said. "It is crucial for me to win I know but I don't want to pressure myself for winning the championship," she added.

Ratchanok would be looking to for a third title at the India Open but she is coming into the event after the disappointment of a first-round exit from the All England Championship. "I had lot of expectations from myself at the All England but I lost in the first round. (But) I try to motivate myself as it is in the past now and I can't change it in any way," she said.