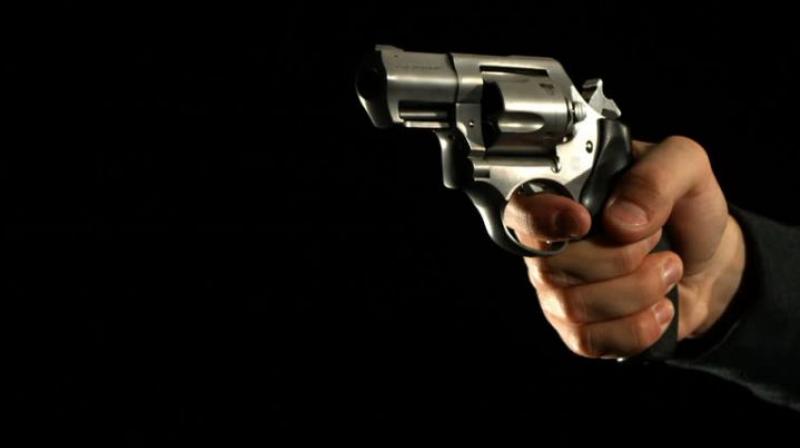 A 21-year-old woman was shot dead outside her college in Ballabgarh in Haryana's Faridabad district on Monday, with police launching a manhunt to nab two persons in connection with the crime.

The woman had come out of her college after appearing for an exam when the incident took place, ACP, Ballabgarh, Jaiveer Singh Rathi, said. 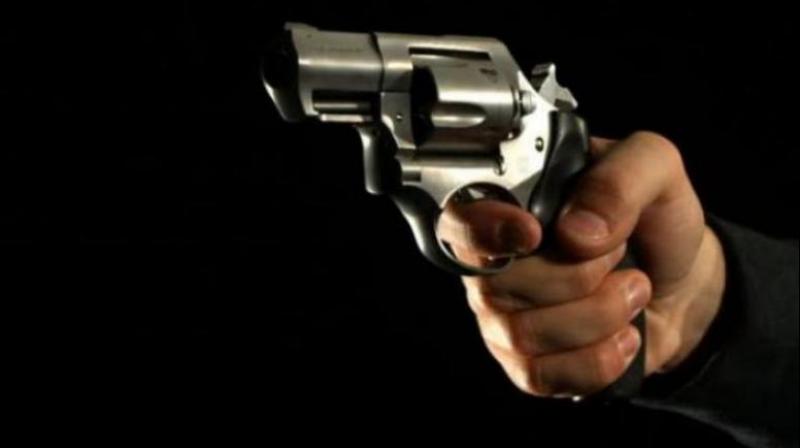 The accused, who arrived at the spot in a vehicle, tried to pull the woman inside, in a possible bid to abduct her, but she resisted after which one of the accused shot her.

She was taken to a hospital, but succumbed to injuries, the ACP said. 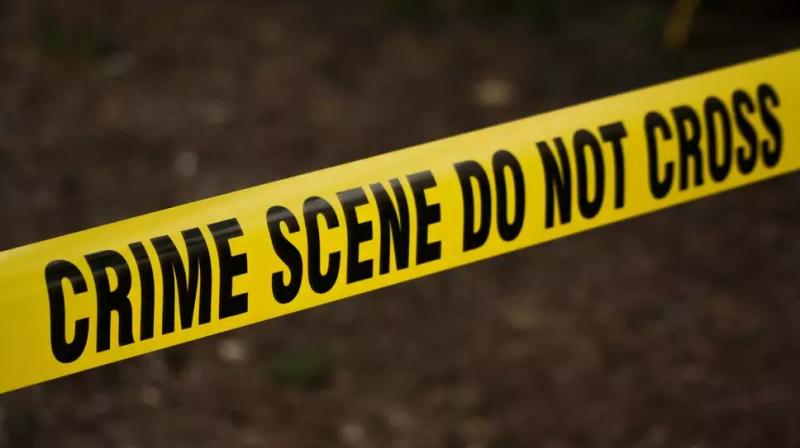 Woman shot deadHe said during preliminary investigation, it has emerged that one of the accused was known to her.

A case has been registered and the matter is being investigated, Rathi said.