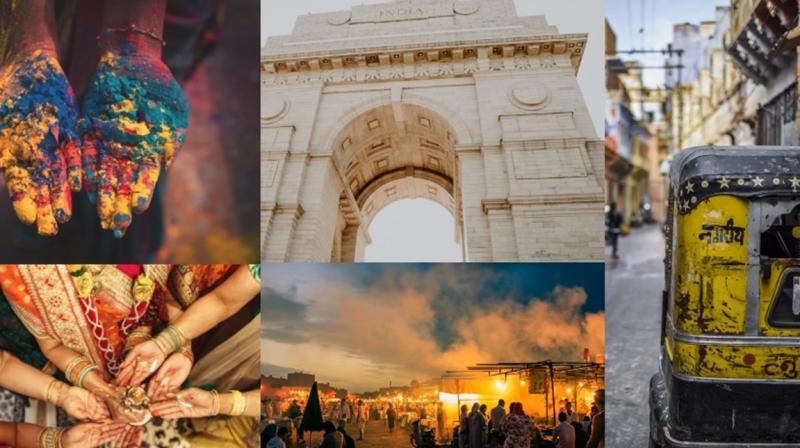 Mumbai, Mar 25 (PTI) The husband of an NCP corporator was Monday hacked to death in Maharashtra's Beed district allegedly by a mob which suspected he was helping members of the Shikalgar community in a kidnapping case, police said.
Pandurang Gaikwad (50) was attacked with swords, sickles and sticks in Phule Nagar area of Parli-Vaijnath town in the district, over 470 kilometres from here, an official said.

"Gaikwad sustained serious injuries in the attack in the early hours of Monday. He was rushed to a nearby hospital but was declared dead on arrival," the official said. Police said the attack might be a fallout of the kidnapping of a 16-year-old boy four months ago allegedly by members of the Shikalgar community as the minor was in love with a girl from that community.

A kidnapping case was registered at the time with Purna police station, and the boy's body was found a few days later, enraging local residents and kin, an official said. "The mob, which included the mother of the kidnapped minor boy, attacked Gaikwad suspecting he was helping the Shikalgar community members in the kidnapping case," said Inspector Balasaheb Pawar of Sambhajinagar police station.

He said 11 people, including two women, attacked and killed Gaikwad, five of whom have been arrested and charged with murder. Efforts are on to nab the rest of the accused, he added. The Shikalgar community is spread across the state and are traditionally engaged in making and sharpening weapons made from iron. The community's name is derived from an Arabic word for sharpening.