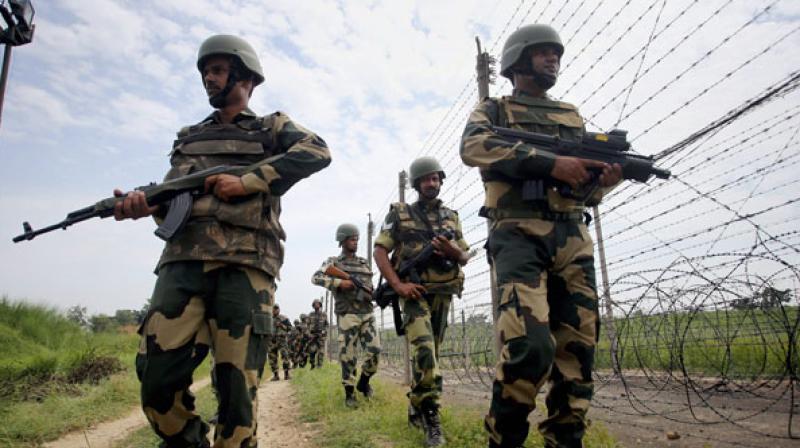 Jammu, Mar 24: An Army personnel was killed Sunday in firing by Pakistani troops along the Line of Control (LoC) in Jammu and Kashmir's Poonch district, officials said. They said the cross-border firing started in Shahpur and Kerni areas of Poonch around 5.30 pm Saturday and it continued intermittently through the night.  The Indian Army retaliated strongly but the casualties suffered by Pakistan were not known immediately, the officials said, adding Pakistani troops used mortar and small arms to target forward posts and villages.

The soldier was critically injured around 4 am in the firing and was immediately evacuated to the military hospital, the officials said. They said he succumbed to injuries, taking the number of Army personnel killed in the last four days to two.  On Thursday, 24-year-old rifleman Yash Paul lost his life in unprovoked firing by Pakistan Army along the LoC in Sunderbani sector of Rajouri district. 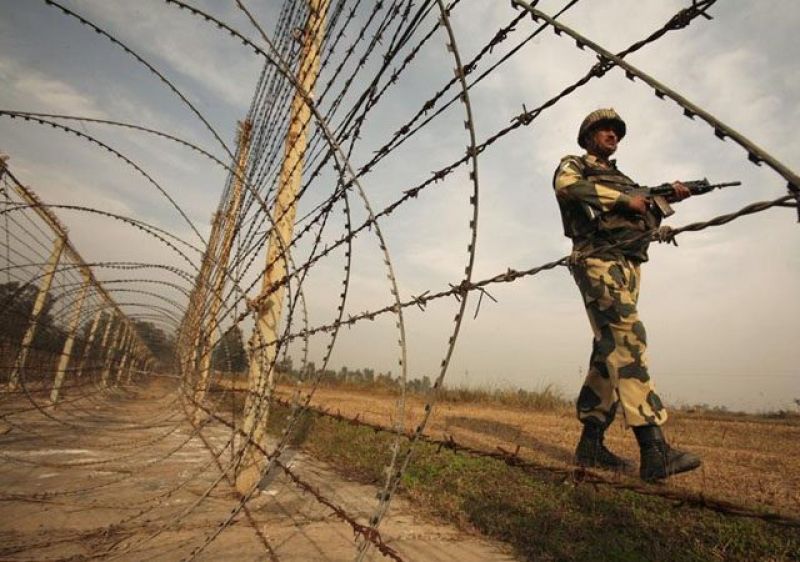 The border skirmishes witnessed a spurt after India's air strike on a Jaish-e-Mohammed (JeM) terror camp in Pakistan's Balakot on February 26 in response to the February 14 Pulwama attack that killed 40 CRPF personnel. Four civilians, including three members of a family, have been killed and several injured as Pakistan, since then, has targeted dozens of villages in over 125 incidents of ceasefire violations along the LoC.

The year 2018 witnessed the highest number of ceasefire violations -- 2,936 -- by Pakistani troops in the last 15 years along the Indo-Pak border. Pakistan continues to violate the 2003 ceasefire agreement with India despite repeated calls for restraint and adherence to the pact during flag meetings between the two sides.