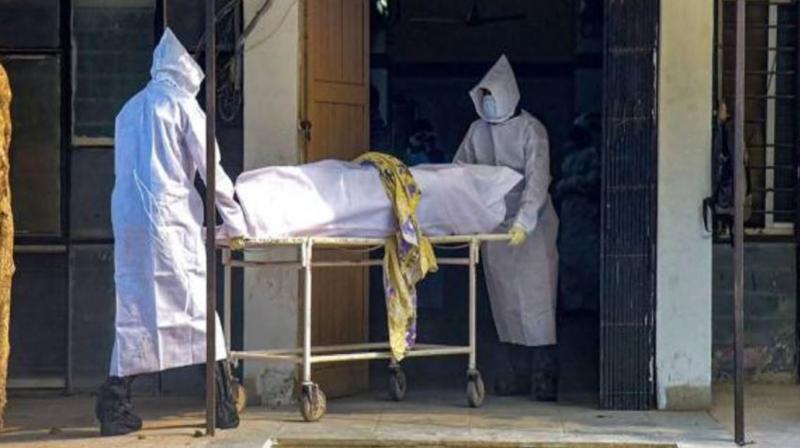 Indore: The body of an 87-year-old Covid-19 victim was allegedly nibbled by rats at a private hospital here in Madhya Pradesh, his family claimed, prompting the district administration to order a probe regarding the same.

The shocking incident came to light when a video surfaced on social media. 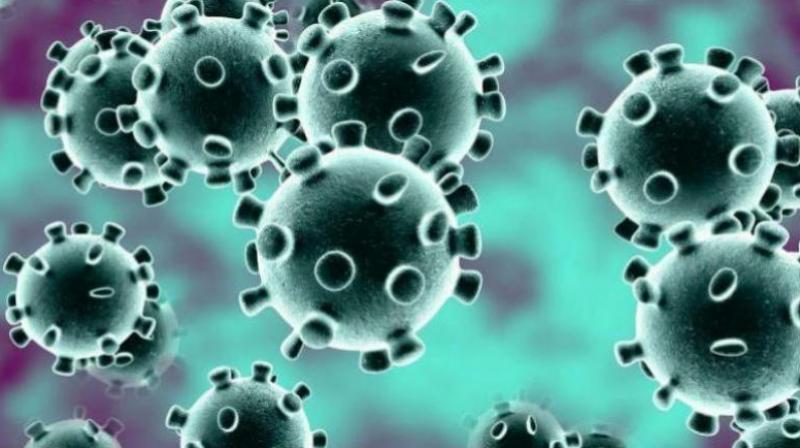 Coronavirus In the video, injury marks on the face and legs of the corpse are visible, and a distraught person is seen complaining that the body handed over to them by the private hospital had bite marks made by rats.

Indore's Covid-19 nodal officer Amit Malakar said the elderly man, who was on oxygen support due to the severity of the infection, died in the hospital on Sunday.

"The district administration has ordered a probe into the incident," Malakar informed. 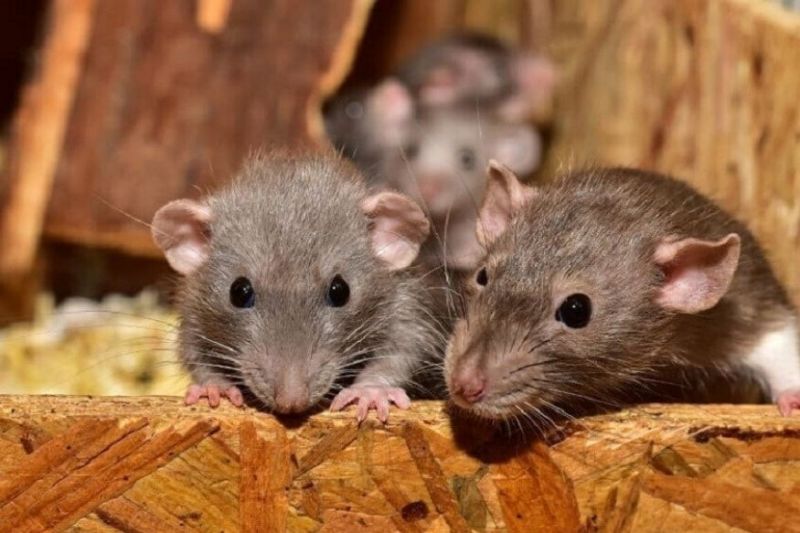 The deceased's grandson said he was admitted in the hospital four days ago following fluctuation in oxygen levels and had tested positive for the coronavirus infection.

"The hospital management handed over his body to us on Monday. We found rat bite marks on his ears and thumbs," he claimed.