A six-year-old girl was allegedly raped and killed by an unidentified person in Kampu area in the city... 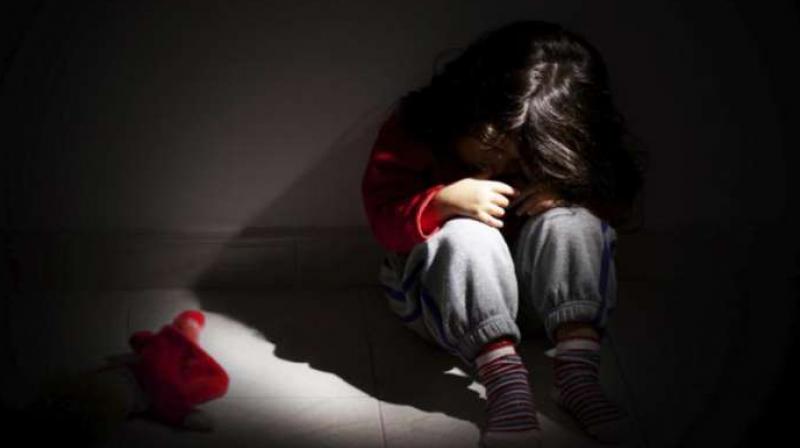 A six-year-old girl was allegedly raped and killed

A six-year-old girl was allegedly raped and killed by an unidentified person in Kampu area in the city, a police official said today. The incident took place in the early hours yesterday and her body was recovered from the bushes near a wedding venue, where she had gone along with her family, the official said. "The victim, who was sleeping beside her family members at the wedding venue, got up in the middle of the night as she felt thirsty. She went to a water point there to quench her thirst," the official said. 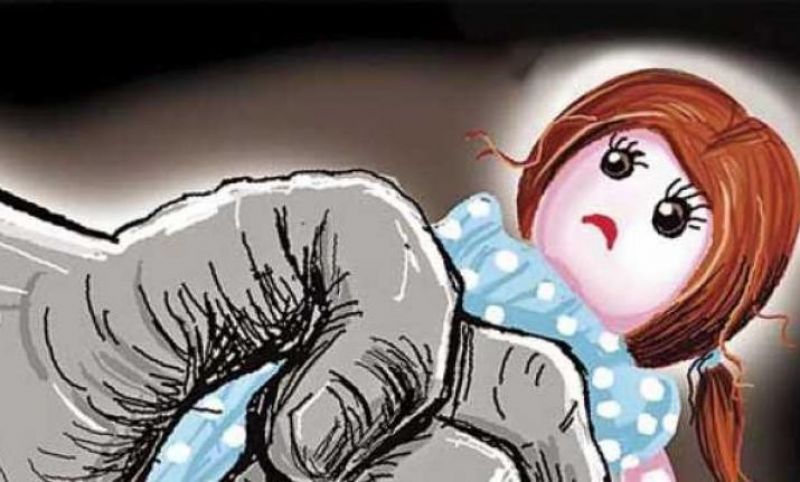 "When she did not return, her worried family members launched a search, but failed to find her," the police official added. Thereafter, they approached the police. The investigators and the victim's kin went through the CCTV footage, after which they recovered her body from the nearby bushes yesterday morning. "The accused first sexually assaulted her and then strangulated her to death," the official said. Gwalior SP, Navneet Bhasin said police have formed teams to nab the accused. A case under relevant sections of the IPC and POCSO Act has been registered against the accused and further investigations are on, the SP added.