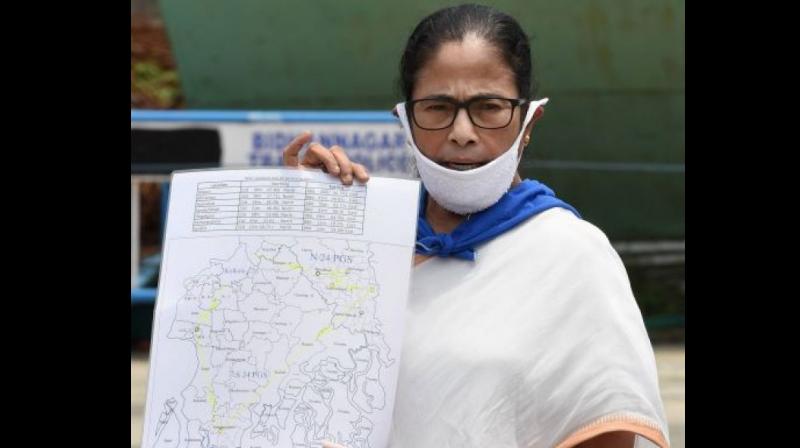 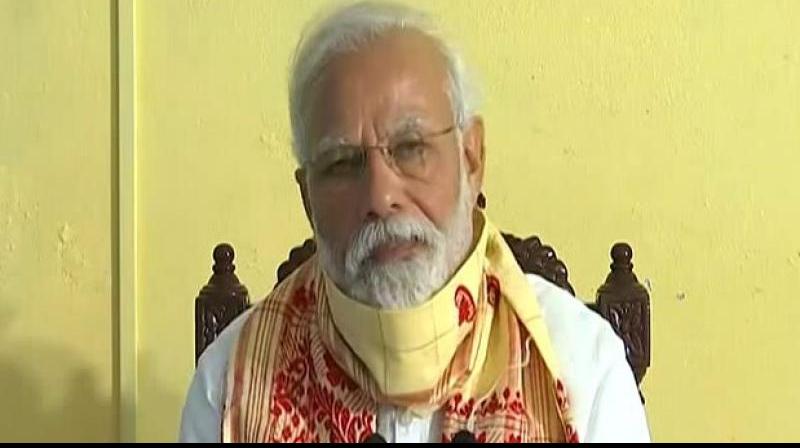 Narendra ModiShe said that the loss was one lakh crore and the package was being given only one thousand crore. West Bengal Chief Minister Mamata Banerjee said that Prime Minister Narendra Modi had announced Rs 1,000 crore relief package but did not provide any details.

When will this money be received or is it a deposit? Cyclone ‘Amphan’ has caused a loss of Rs one lakh crore. It is the worst hurricane to hit in 283 years. Meanwhile, Prime Minister Narendra Modi on Friday conducted an aerial survey of the ‘Amphan’ affected areas. 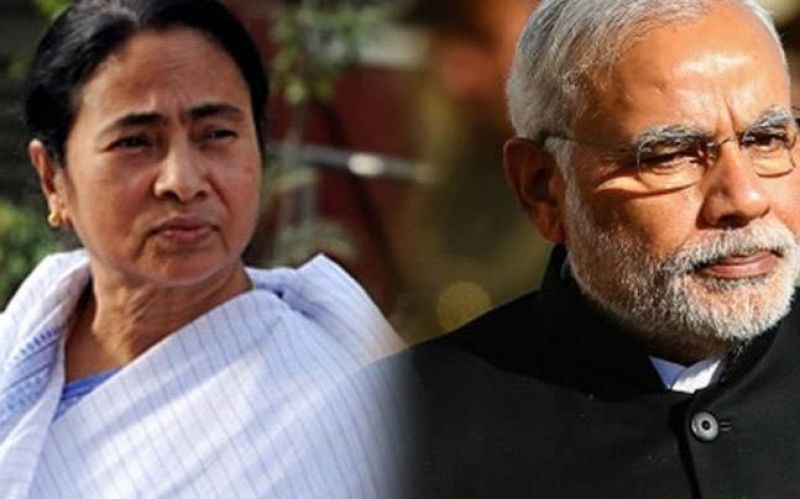 Mamata Banerjee and Narendra ModiFollowing the survey, Prime Minister Narendra Modi has announced an initial assistance of Rs 1,000 crore for West Bengal. In addition, a team from the Centre will soon visit the state to conduct the survey.

After the aerial survey, PM Modi said that while there was a crisis of corona virus in the country, there was also a storm in the eastern region.