HC orders CBSE to publicise 'no homework' rule in media 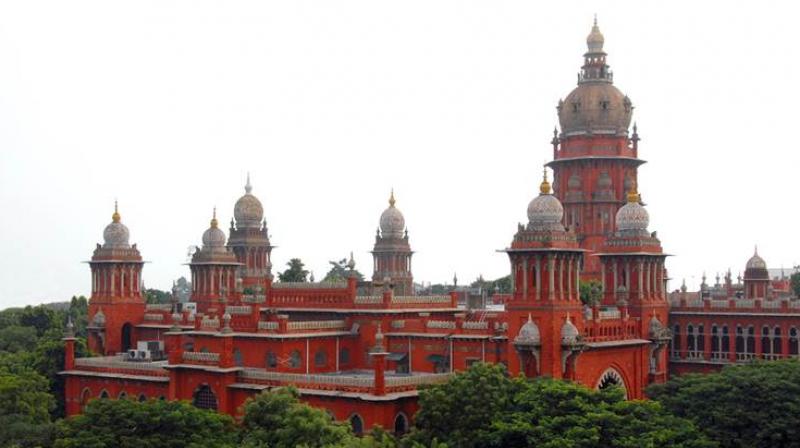 The Madras High Court ordered the Central Board of Secondary Education to publicise in media that stringent action would be taken against institutes not following the board's 'no homework' rule for class 1 and 2 students. Justice N Kirubakaran passed the order on a plea by advocate M Purushothaman seeking direction to the CBSE to follow only syllabus and books prescribed by the National Council Of Educational Research and Training.

Central Board of Secondary Education

When the plea came up for hearing before Justice Kirubakaran, the CBSE produced a copy of the circular which said it had issued similar circulars on September 15, 2004, and on September 12, 2016, saying there should not be any homework assigned to students of classes 1 and 2. According to CBSE affiliation bylaws, schools affiliated to the board must satisfy its advisory saying no school bag and no homework for students up to class 2.

The board also stated that in compliance of the directions of the high court "it is once again reiterated that schools may ensure that no homework is given in class 3."  "It is also reiterated that since NCERT is an academic authority for classes 1 to 8, all schools may ensure that CBSE circular dated April 17, 2007, on reducing the satchel load and homework for children, is scrupulously followed," it said. Recording the submission, the judge asked the counsel for CBSE on the mechanism it has to ensure that all the institutes implement the rule. 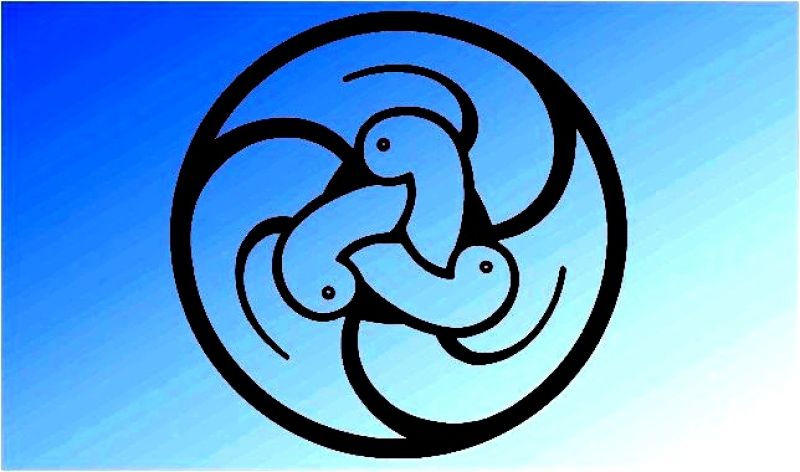 To this, the counsel said that CBSE would act whenever they are "put to notice of such violation." Refusing to accept the contention, the judge said "People are considering CBSE as a premier board, but it is unfortunate that you do not even have a system to check such violations." "As you said there were over 18,000 schools affiliated to CBSE, but the board has a staff strength of only 1,200. With such a low staff how could you ensure implementation of rules," the judge asked.