A special session of the Goa Assembly, convened for the floor test of the two-day old BJP-led government in the coastal state 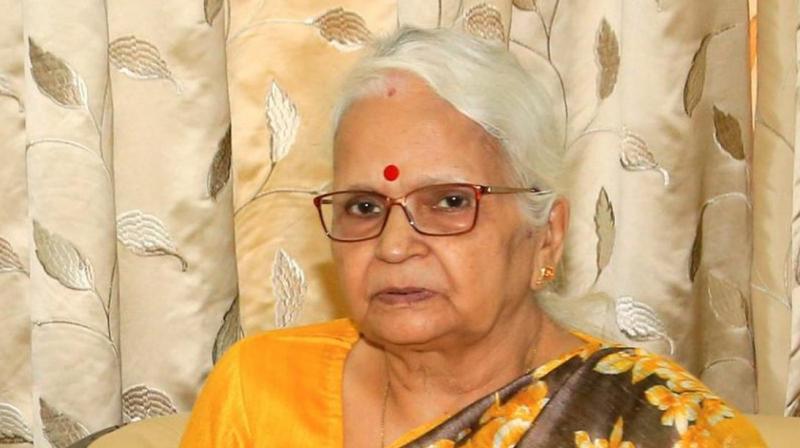 Panaji, Mar 20: A special session of the Goa Assembly, convened for the floor test of the two-day old BJP-led government in the coastal state, began here Wednesday. Governor Mridula Sinha has convened the special session, which at 11.30 am. Chief Minister Pramod Sawant had said he will prove his majority in the House. The floor test proceedings are yet to start as the House was discussing a condolence motion for Manohar Parrikar, who died Sunday after battling pancreatic cancer. 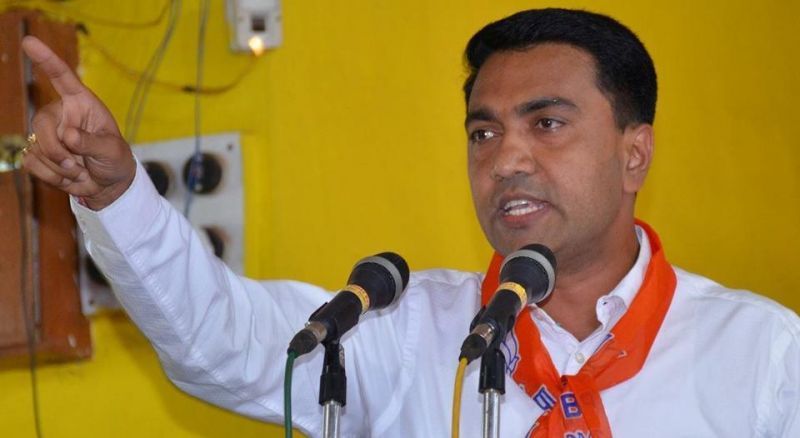 Sawant Tuesday said his government had sought a floor test on Wednesday to prove its strength in the Assembly. The BJP-led government in the coastal state claims support of 21 MLAs - 12 from the BJP, three each of allies Goa Forward Party (GFP) and Maharashtrawadi Gomantak Party (MGP) and three Independents. The strength of the 40-member House has been reduced to 36 due to the death of chief minister Manohar Parrikar, BJP MLA Francis D'Souza and resignations of two Congress MLAs Subhash Shirodkar and Dayanand Sopte. 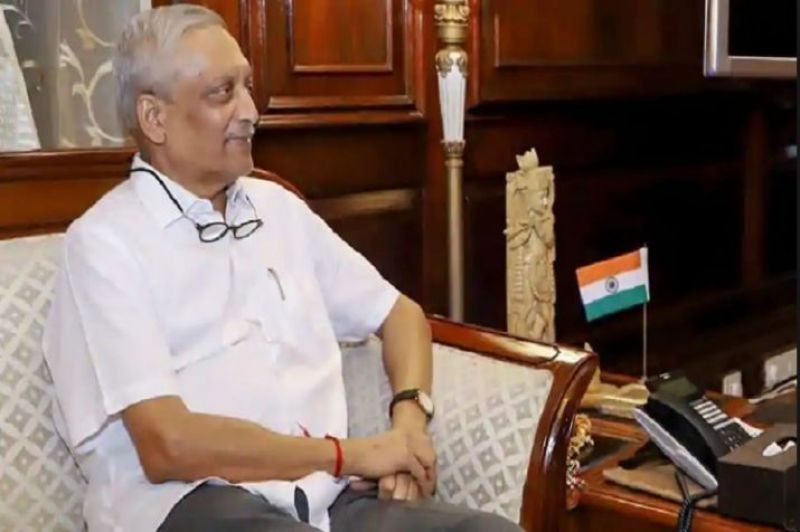 The Congress is the single largest party in the state with 14 MLAs. There is also an NCP legislator in the House. Sawant, 45, was sworn in as the new chief minister of Goa just before 2 am Tuesday, after hectic parleys between the saffron party and its allies to put a new government in place in the state. As per the power-sharing arrangement reached with allies, an MLA each from the two smaller parties backing the BJP will be made deputy chief minister, party sources said. They are GFP chief Vijai Sardesai and MGP legislator Sudin Dhavalikar.